Germany one step away from ending dependence on Russian oil 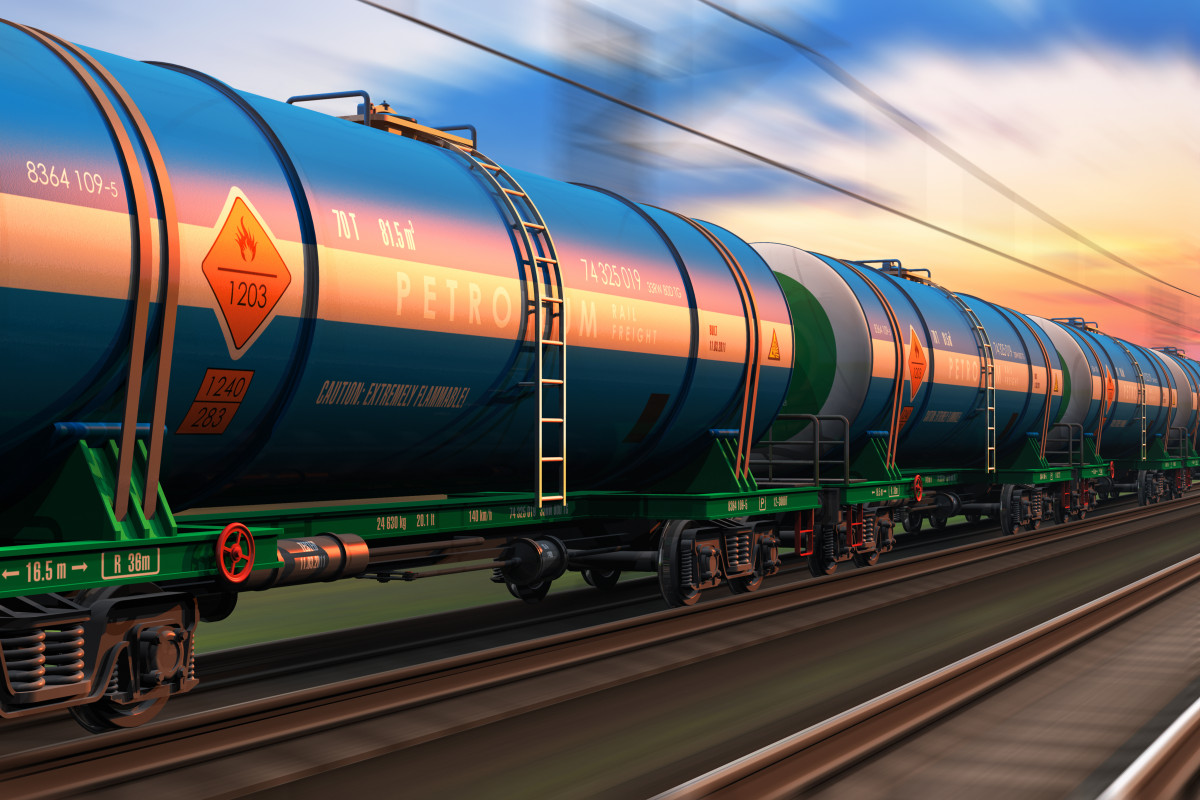 Getting oil to eastern German refineries by truck and train is one of the challenges when quitting supplies through Russian pipelines. Photo: AdobeStock.

Germany has reduced its dependence on Russian crude oil from 35 to 12 percent and will take steps to replace the remaining deliveries to the Russian-operated Schwedt refinery within the next days, said the economy and climate minister. As Gazprom stopped supplies of natural gas to Poland and Bulgaria because of their “failure” to pay in roubles, both EU and German politicians said that Vladimir Putin’s warning shot should not make governments nervous, as contingency plans were put in place. [UPDATE adds spokesperson statement on Germany finding solution for Schwedt]

Germany will create the basis to become independent from imported Russian oil within the next days, economy and climate minister Robert Habeck said after a visit to Poland on 26 April. Germany has reduced its dependence on Russian oil imports from 35 to 12 percent since the beginning of Russia’s war against Ukraine, the minister said.

Habeck detailed how all major German refineries had put plans into action that would wean them off Russian crude oil deliveries, with the exception of the Rosneft-operated PCK refinery in eastern German Schwedt. The Russian-owned Rosneft refinery, which receives its crude through a pipeline connection with Russia, “obviously has no interest in refining any other but Russian oil”, Habeck said. Alternative crude oil deliveries to Schwedt could come from the port of Rostock, and the Polish government had agreed to help with supplies - but only if this didn’t mean that they would help to keep Rosneft alive, Habeck explained. “So we are talking about a situation when Rosneft is not the operator of the Schwedt refinery anymore,” Habeck added.

Finding a solution for Schwedt is the government’s task for the coming days, an economy ministry spokesperson told Clean Energy Wire. “That means that in a few days we will have found an alternative for solving the complicated problem of Schwedt,” she said. “That does not automatically mean getting out of Russian oil in a few days.”

Environmental organisation Greenpeace commented that the government was “finally” taking action. “Germany cannot keep pumping billions more into Putin's war chest for oil, even though there are alternatives that can be implemented quickly,” said Greenpeace transport expert Marion Tiemann. The government should now do everything to save oil. “Promoting consumption now with a fuel rebate costing billions of euros, which largely benefits company cars, is ludicrous,” she added, referring to government plans to lower taxes on fuels.

Shortly after the minister’s announcements, the Russian government said it would stop delivering natural gas to Poland and Bulgaria because they had failed to pay for the commodity in roubles. Poland receives around 50 percent of its natural gas from Russia, and Bulgaria up to 90 percent. However, both countries said that no supply cuts to customers would be necessary and Poland stressed that it had taken steps to diversify its supply via LNG terminal access and a future pipeline to Norway. In the beginning of April, Russian president Vladimir Putin had announced that “unfriendly” countries have to pay for gas in the Russian currency, but the G7 and EU countries agreed to refuse this as a breach of contract.

This development showed that a cut of Russian gas deliveries to Germany was coming closer, foreign policy expert Alexander Graf Lambsdorff, from the FDP parliamentary group, said on German radio Dlf. The more Germany approaches independence from Russian supplies, the more likely such threats will become, he said. "But we should not let this intimidate us or even make us nervous. We are on the way to saying goodbye to these supplies anyway." European Commission president Ursula von der Leyen called Russia’s move “blackmail” and said that contingency plans were in place to avoid supply security issues.

Opposition politician Norbert Röttgen from the CDU wrote on Twitter: “As Europeans, we must not let Russia divide us. Russia must know: If they hit one, then all respond. Therefore, an oil and gas embargo is now also a question of European solidarity!”

Germany's government is prepared to back a gradual ban on Russian oil the European Union could decide in the coming days, reported Bloomberg.

Minister Habeck said that with some further preparation, Germany would be able to weather a Russian oil embargo. “There would most certainly be regional bottlenecks, higher prices and local interruptions of supply, so we can’t say nobody will notice but it wouldn’t be a complete catastrophe either,” he said.

Weaning Germany off Russian gas is more difficult than in the case of coal and oil but the government was working on establishing a new infrastructure with a focus on getting deliveries of liquified natural gas to hasten the end of the dependence.

On Monday 25 April, the government had announced an overhaul of the Energy Security Act, sharpening the tools it can use to quickly take control of critical energy infrastructure in the event of it being operated in a way that endangers supply security. The rules allow the government to put companies operating critical infrastructure under trusteeship. If security of supply cannot otherwise be guaranteed, expropriation of such companies will also be possible.

Oil refineries in the East of Germany are not connected to the Western German supply routes and pipelines. The Schwedt operation also supplies the west of Poland.

The practical challenges of an embargo on Russian oil