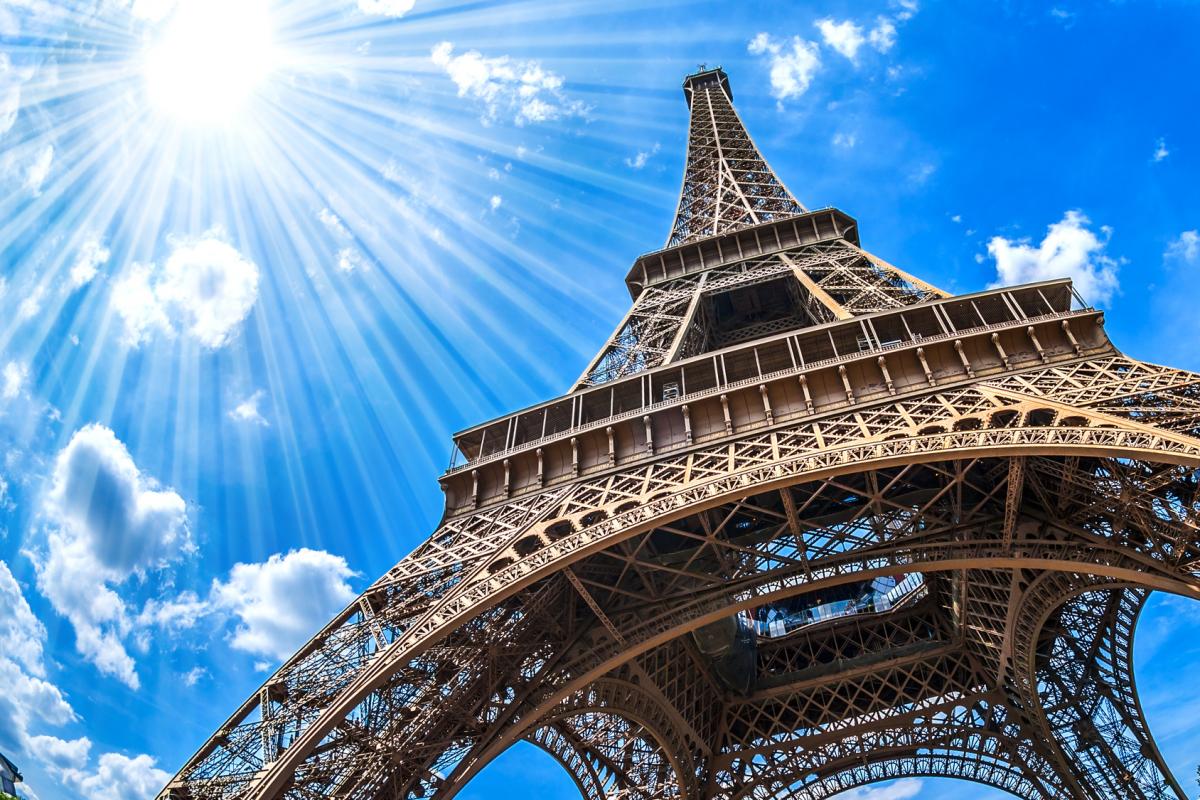 The German parliament has ratified the Paris Agreement. Photo: © Xurzon - Fotolia
In a move to fast-track the full ratification of the 2015 UN climate treaty (Paris Agreement), the German parliament has unanimously approved the terms of the treaty, helping to pave the way for it to enter into force before the end of the year. But environmentalists say the country is doing too little to implement climate protection at home. [Updates consent by upper chamber of parliament]

Germany’s parliament, the Bundestag, on Thursday unanimously passed a law ratifying the Paris Climate Agreement. The upper chamber that represents the 16 states gave its consent on Friday.

“We will limit global warming to a maximum of 2 degrees, ideally 1.5 degrees. We will make our world economy climate neutral in the course of this century. And we will help poor countries to take a path to greenhouse-gas neutrality with us,” Environment Minister Barbara Hendricks said in parliament.

These and other provisions are part of the Paris Agreement, the United Nations climate treaty that was adopted in Paris in December 2015 by 195 countries, but will only come into force when ratified by enough signatories.

So far 60 countries have submitted ratification documents to the United Nations in New York. The Paris Agreement comes into force when 55 parties that together emit 55 percent of global greenhouse gases ratify the treaty. The EU and its 28 member states could push it over that threshold in October 2016. The bloc’s environment ministers are to give their backing in a special meeting on 30 September followed by the EU Parliament a week later.

The two largest emitters of greenhouse gases, the U.S. and China, ratified the climate treaty at the beginning of September. Together with the EU backing, it is now nearly certain that the treaty will enter into force before the end of the year, Christoph Bals, climate expert at NGO Germanwatch said.

That the U.S. and China support the treaty will also have an effect on Germany’s economic development, Hendricks said in her speech. “We should not pretend that power from fossil fuels will be future proof in the long-term. Or as if cars will be running on diesel and petrol for much longer,” she said.

Germany has reduced CO2 emissions by 27 percent since 1990 but has in recent years been struggling to achieve further reductions in line with its own climate targets. The government currently prepares a Climate Action Plan 2050, slated to outline the ins and outs of the country's decarbonisation efforts in the next decades but already criticised for its low ambition.

Greenpeace climate expert Martin Kaiser commented: “The quick ratification is good news for climate protection, but this was the simple task after Paris. Now Germany has to implement the treaty and that is going to be more difficult.” By signing up to the agreement, the country was committing itself to exit coal, end intensive livestock farming and initiate a transition in the transport sector, he said.

The German Advisory Council on the Environment (SRU), which advises the German federal government on environmental and climate issues, said in a press release that Germany must now pursue and substantiate the upper margins of its climate targets. The goal is to reduce greenhouse-gas emissions by 80 to 95 percent by 2050. However, the current attempt to tailor the country’s climate policy and decarbonise its economy in the Climate Action Plan 2050 isn’t enough to fulfil this goal, the SRU said. “We need climate targets for all sectors, ambitious measures and a roadmap for a socially acceptable coal exit,” SRU member Claudia Kemfert said.

The idea of a Climate Action Plan was presented by the German government in Paris 2015 as a roadmap for the country’s decarbonisation. The plan’s main goal is to replace fossil energies with renewables (Energiewende = energy transition), but it has lately been criticised as a toothless tiger after major changes by the Chancellory rid it of concrete targets.

Environment minister Hendricks called the Climate Action Plan 2050 a “test of our credibility.” Responding to criticism from other ministries, e.g. the Department of Agriculture, she said that “reality cannot be changed by ignoring it.” The government is looking to finalise and decide on the plan before the climate conference in Marrakech at the beginning of November.