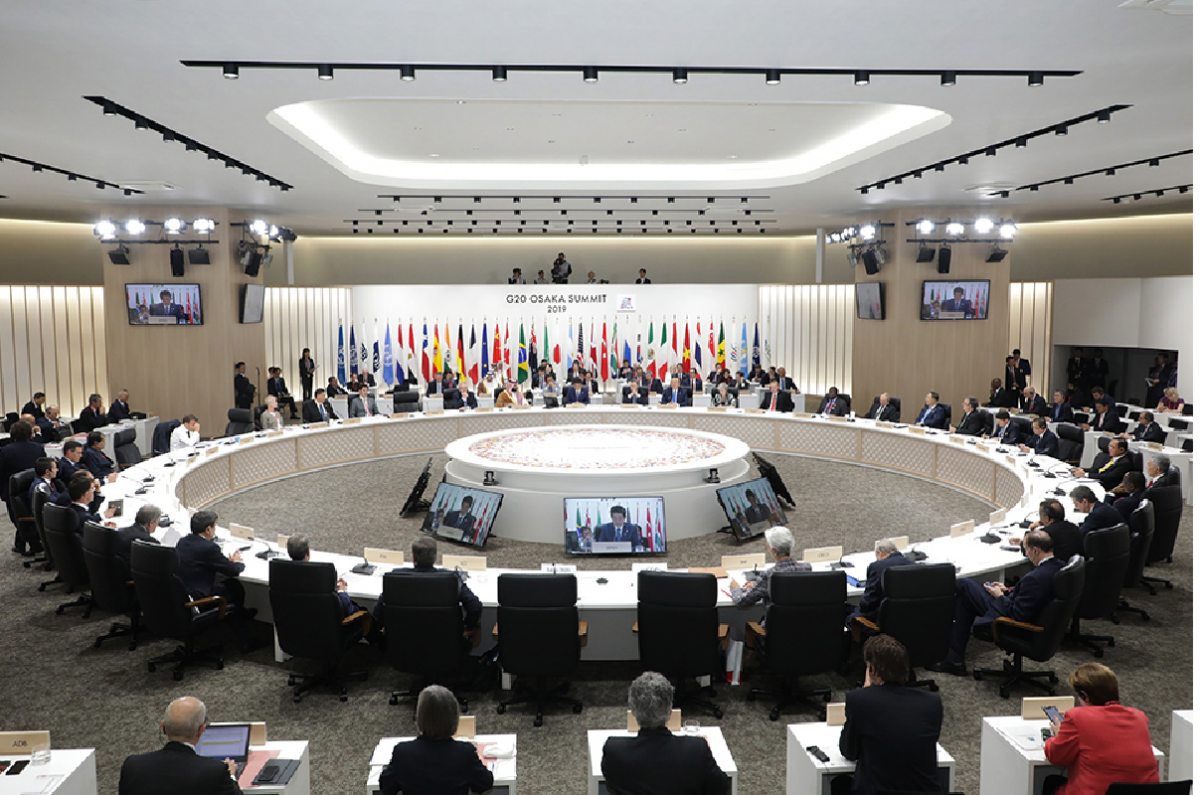 With a new sustainable finance strategy, Germany's government hopes to better align financial policies with climate targets and to ensure the country moves from a cautious to a more proactive role in the budding green finance sector. At an industry summit in Frankfurt, a government representative said Germany aims to make sure the topic takes centre stage in international forums to reach a "global consensus". A government-appointed advisory council presented its first recommendations at the summit, cautioning that Germany first had to find internal consensus to make its goals resonate internationally.

Germany's government says it will work towards reaching a "global consensus" on addressing sustainability and climate risks in international finance by pushing the topic at the EU level and in international frameworks, such as the G20. At a finance industry meeting organised by the Green and Sustainable Finance Cluster (GSFC) Germany in Frankfurt, finance ministry state secretary Jörg Kukies reiterated that it was the country's ambition to become "a leading location" for the budding sustainable finance sector but admitted that this "won't be easy" as other countries are already more advanced in systematically reviewing sustainability aspects in investment and lending decisions.

Kukies stressed that the challenges could not be addressed effectively at the national level only. But the ongoing debates over the EU's envisaged guidelines on sustainable finance or over the funding of fossil fuels and nuclear energy by the European Investment Bank (EIB) showed that a lot of disagreement still has to be overcome, he said. Germany opposes the intention of several EU member states to include nuclear power in the list of the EIB's sustainable investment targets but wants the bank to keep funding certain gas projects to help the transition from coal or nuclear power, or for energy security reasons, news agency Reuters reported.

Despite its long-standing experience in rolling out renewable energy sources, Germany so far has largely neglected the potential of a systematic approach to compelling banks, insurers, fund managers and other financial actors and is considered to be an international laggard in exploiting the concept of green finance. The government is working on a strategy for making the financial sector compatible with emissions reduction targets and and to consolidate Germany's position on EU efforts to green the bloc's financial system. As one of the first steps, the government launched a Sustainable Finance Advisory Council (SFC) in mid-2019, which presented an initial set of recommendations at the industry meeting .

Kukies said "almost all" parties in the German parliament backed a strategic overhaul in financial policy, adding that civil society organisations must have a strong voice in a strategy to reconcile investment interest and financial stability with environmental protection and broader societal goals. "If you think it can be done without them you're wrong." The state secretary, a former co-CEO of the Germany and Austria branch of US investment bank Goldman Sachs, said the inclusion of sustainable finance "ambitions" in Germany's Climate Action Programme made it an official government position and that there now was an agreement among all ministries on a concept of sustainable finance guided by the use of a bulletin published by federal finance regulator BaFin in September.

Forthcoming measures, such as reviewing public investment practices or issuing green state bonds underscored the government's sustainable finance ambitions, he said. “We don't want to impose new regulation but rather expand existing rules to include sustainability criteria." An example would be the systematic inclusion of stranded assets in the fossil fuel industry in risk assessments, Kukies said, pointing out that financial companies in the Netherlands already used comparable schemes on the basis of "voluntary self-obligation."

#Germany’s stated ambition to become leading sustainable finance location “won’t be easy“ as others are more advanced - “but we have strong will to succeed“, says @BMF_Bund state secretary Jörg Kukies at #SFGD2019 @gsfcg pic.twitter.com/mziX6JWcqZ

Appearing on a panel with members of the government's advisory council, Matthias Kopp, representative of environmental NGO WWF Germany, criticised the recent climate action package for not including a more substantial section on sustainable finance. "The government's climate package talks a lot about tax-financed measures but doesn't in one sentence mention the financial industry's capital," Kopp said.

WWF called for aligning all public investments, by pension funds or by the country's nuclear waste disposal fund, and public lending and insurance decisions with emissions reduction targets. "You cannot bypass greening the financial system if you really want to pursue meaningful and successful climate action." However, Kopp said stereotype thinking that pits one interest groups against another "doesn't help," and said he was optimistic that the SFC can achieve "more than just the lowest common denominator."

He said the council had to take the lead in forging Germany's position regarding the EU's planned sustainable finance rulebook (taxonomy) and said that the argument that other states were much more advanced was not accurate. "They just are more ready to speak about it openly." He urged Germany to adopt the international investor initiative TCFD’s recommendations and ensures that both the financial sector and industries in the real economy are able to adapt to them.

Concerns voiced during the SFC panel included the often blurry causal link between investment decisions and climate consequences due to a lack of transparency of supply chains and patchy databases, or that a recession in Germany and beyond could quickly swing public mood and wipe sustainability off the agenda again.

Karsten Löffler, GSFC managing director and co-head of the Frankfurt School of Finance, said the SFC could succeed "if everyone pulls together." Germany had a good chance to influence EU debates on a green finance architecture, arguing that "we have to move on from a reactionary to a constructive role."

Silke Stremlau, board member at pension fund Hannoversche Alterskasse, said a key task was to better inform both professionals and the general public about the challenges and benefits of greening the financial system. "It's our task in the SFC to allay fears and to get stated," she said, arguing that Germany first had to make up its own national stance before striving for leadership. "Consensus can be very empowering and we have to make conflicts transparent."