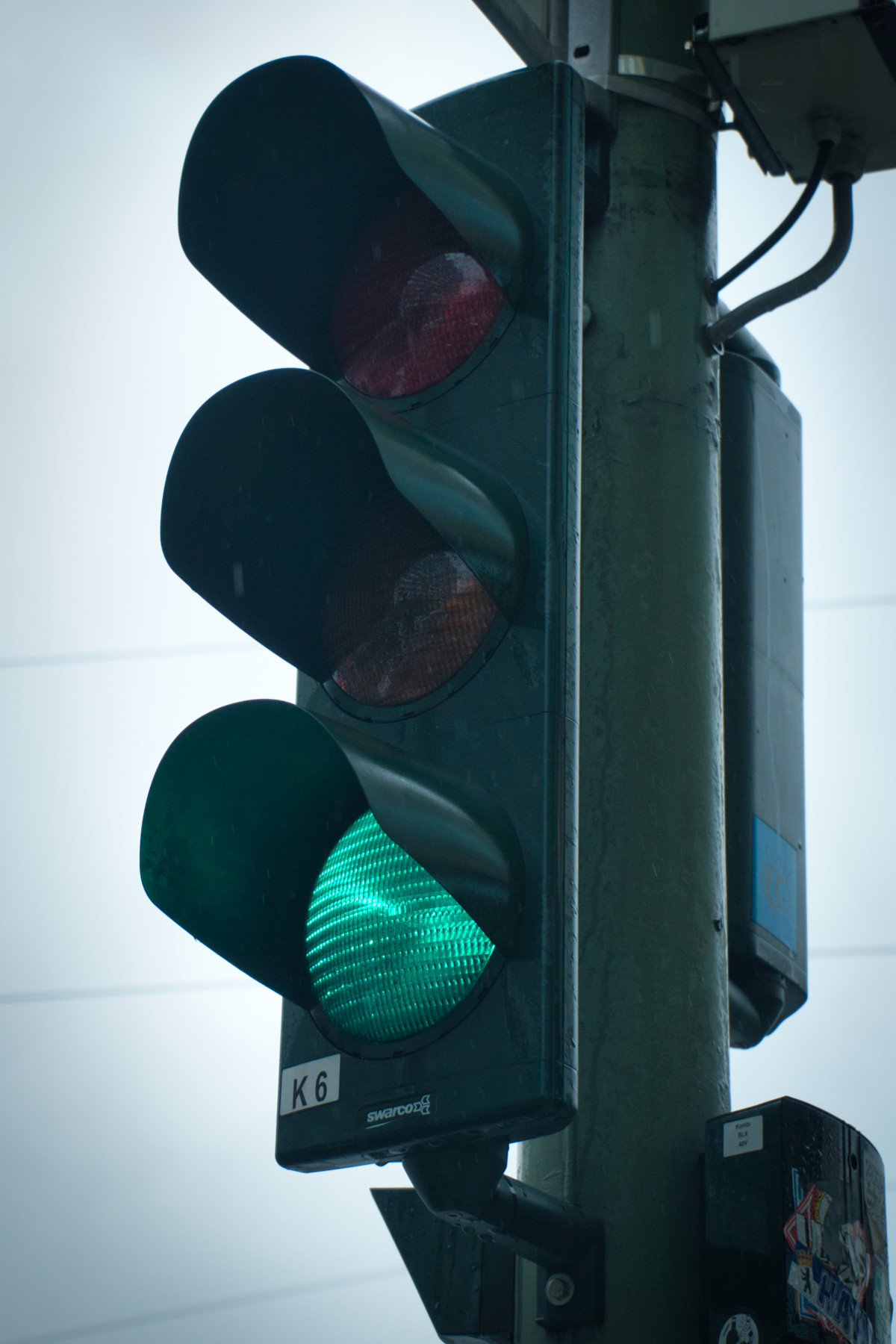 Germany's prospective new government has agreed on a coalition treaty. The Social Democrats (SPD), Green Party, and pro-business Free Democrats (FDP) said they will present the agreement at a press conference at 15.00 CET in Berlin on Wednesday. Energy and climate experts were keen to find out details on how the party trio - dubbed "traffic light coalition" after party colours - plans to deliver on its central promise to get the country on a 1.5°C-path. In a preliminary agreement prior to formal coalition talks, the parties had said they wanted to pull forward the coal exit "ideally" to 2030, introduce a climate emergency programme, and "drastically speed up" renewables expansion, among many other steps. However, the details of energy and climate policies turned out to be some of the hardest nuts to crack during formal talks.

Germany plans to become climate-neutral by 2045, but the measures implemented by the acting government, a coalition between acting Chancellor Angela Merkel's Conservatives and SPD, are insufficient to reach that target. The September vote had been called a "climate election" due to the high importance many voters had given the topic.

Social Democrat election winner Olaf Scholz aims to be made chancellor in the week of 6 December. Prior to that, the Greens will invite all 120,000 party members to vote on the coalition agreement online. The SPD and the FDP will organise party conferences on 4 and 5 December, respectively, to secure their members’ backing for the agreement.

(Please note: The Clean Energy Wire will publish an article and a factsheet on the coalition agreement shortly after publication.)