The conflict over coal-mining expansion in the Hambach Forest, where police have started evicting anti-coal activists, is becoming an issue that could threaten the stability of Germany’s coal exit commission, news website Spiegel Online writes. Commission member Eric Schweitzer, head of the Association of German Chambers of Commerce and Industry (DIHK), said energy company RWE had every right to proceed with mine expansion, as courts had given the green light. “It’s merely upholding the rule of law if RWE continues mining operations,” the industry lobbyist said. Michael Vassiliadis, head of mining labour union IG BCE, said activists in the Hambach Forest did not stand for “peaceful protest and open debating culture.” On the other hand, commission member Martin Kaiser of Greenpeace said the “irresponsible” eviction of activists in the forest on the basis of pretextual arguments would “put a massive burden on the so far trustful cooperation in the coal commission.”

See CLEW's Coal exit commission watch and the factsheet on the coal commission for background. 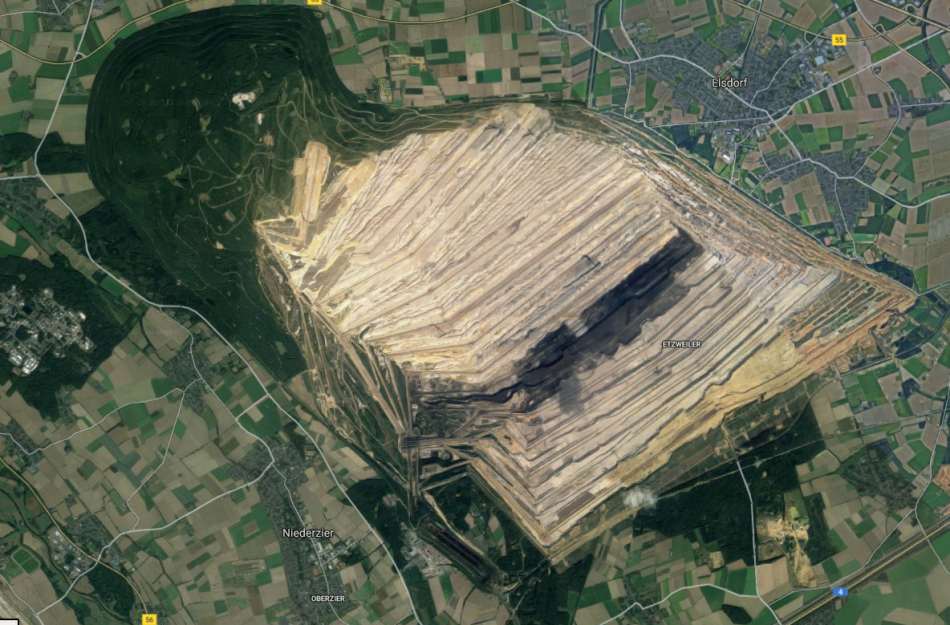