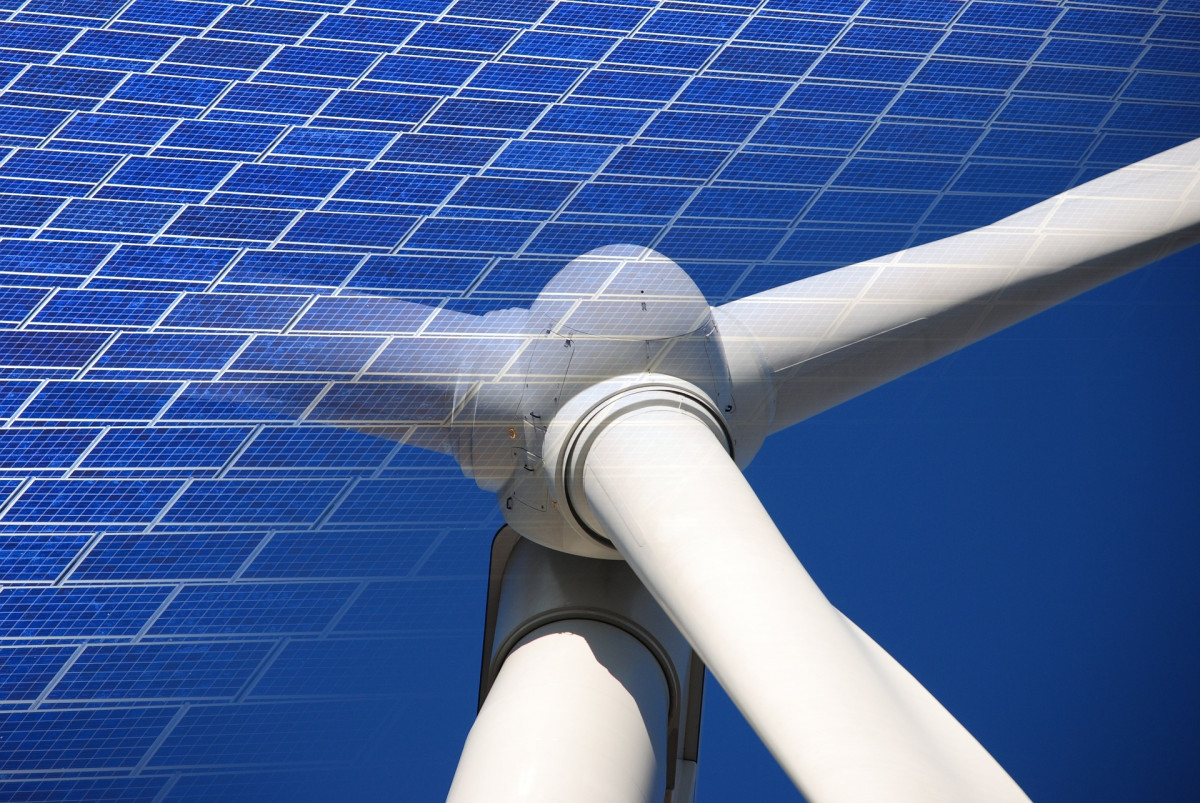 Germany's federal states need to band together and devise a coherent strategy to ensure that the expansion of renewable energy sources can proceed in line with the country's climate targets, environmental and industry lobby groups have said. Ahead of a key conference of the country's 16 state premiers and Chancellor Angela Merkel on 12 March, the organisations called for changes to renewable energy laws to ensure a steady expansion of solar power and resolve a months-long fight over minimum distances for onshore wind turbines.

Simone Peter, head of renewable energy lobby group BEE, said the state premier conference had to deliver "political results that take effect soon" and put the country on track towards reaching a share of 65 percent renewables in power consumption by 2030. Most importantly, the states have to ensure that the looming support cap for solar power is removed, Peter said. Under current legislation, solar power operators will stop being eligible for feed-in tariffs once the country reaches a total capacity of 52 gigawatts (GW), which according to the industry could already be the case in a few months' time. In view of the national wind power industry seeing its weakest expansion in 20 years in 2019, Peter also called for the removal of hurdles to onshore wind power expansion and urged the states to improve turbine licensing and assign sufficient land area for project development.

The head of solar power lobby group BSW Solar, Carsten Körnig, said the industry could face the same fate as wind power if the support cap is not removed quickly. "The nuclear and coal phase-out will become meaningless if solar power is slowed down in the same way it happened to wind power," he argued. Körnig criticised members of Merkel's conservative CDU party, who reportedly retained their approval to remove the support cap in a bid to strike concessions regarding minimum distances for wind turbines from residential areas, a concern of many rural voters in the country. This "hostage taking" has thrown the solar industry into a crisis that could take years to recover from should support payments really be ceased, he added.

The Federation of German Industries (BDI) said the meeting should aim at generally easing licensing procedures to improve the expansion of renewable energy sources as well as of the electricity grid. The BDI also endorsed plans to reduce the country's renewables surcharge when the forthcoming price on carbon emissions goes into effect. "In the medium term we have to completely do away with the surcharge," the BDI's Joachim Lang said.