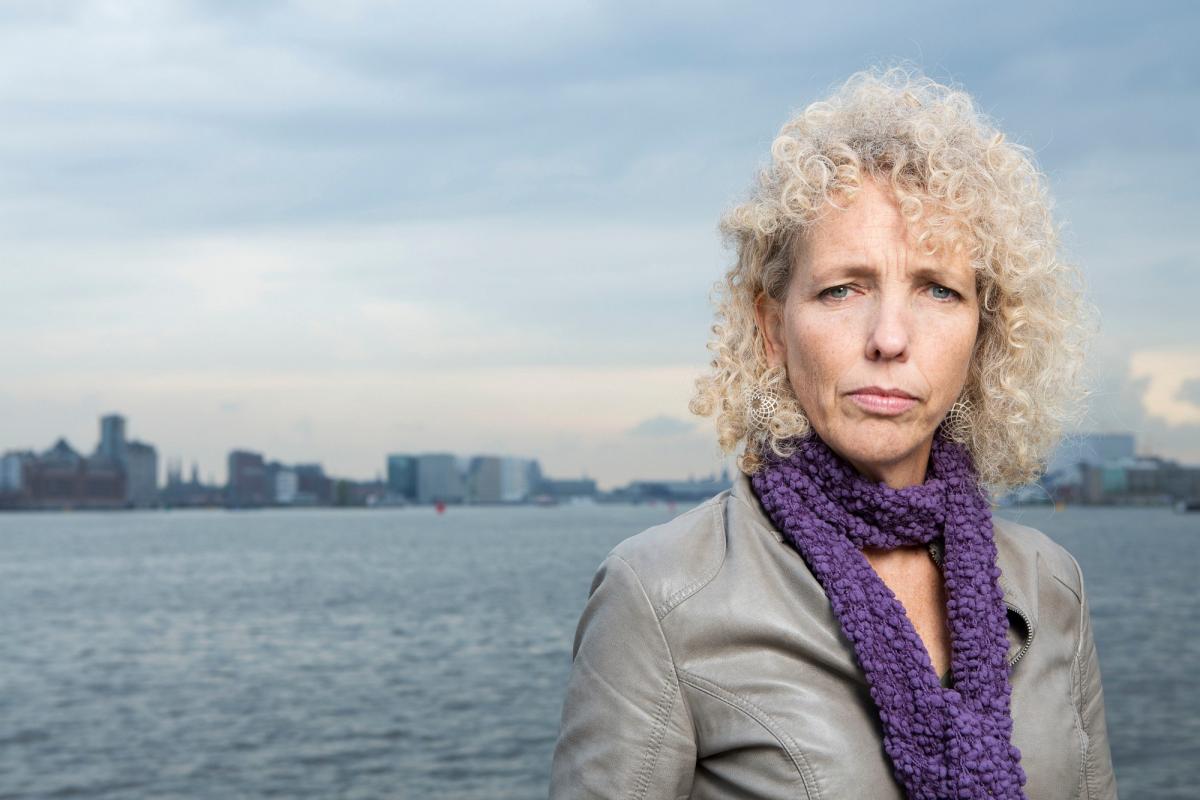 Germany must face several fundamental energy and climate decisions in 2019 to save the country's Energiewende and its international standing, according to Greenpeace head Jennifer Morgan. Most importantly, the promised Climate Action Law will be "crucial" to show that the country is serious about reducing emissions, Morgan told Clean Energy Wire CLEW. "Without a fair contribution from all sectors, Germany will not be able to speak credibly again on climate action on an international stage." Morgan warned that Germany must ensure its trademark energy transition does not go down as an outright failure in international climate policy.

Clean Energy Wire: Which topics or events do you think will dominate Germany's energy and climate policy in 2019?

Jennifer Morgan: 2019 will be a defining year for Germany’s energy and climate policy. Many countries will watch closely when the coal commission tables its phase-out plan in early February. After delaying this necessary decision for years, this plan needs to be socially just and it must be ambitious. The last coal-plant has to go off the grid no later than 2030, otherwise the social conflict about the government’s failing climate policy that became obvious during the Hambach protest will not be solved.

What are your expectations on Germany's planned Climate Action Law? What needs to be included in the law to make sure the country lives up to its promises made in the Paris Agreement's framework and what are its possible risks and pitfalls?

While the coal phase out is important, the Climate Action Law the government promised for 2019 is crucial. This act has to ensure that not only the energy sector but also transport and agriculture meet their 2030 targets, after decades of not delivering anything in terms on carbon reduction. Without a fair contribution from all sectors, Germany will not be able to speak credibly again on climate action on an international stage.
Germany has lost a precious decade reducing emmissions, the government cannot afford the act to be a mere legislative frame. It must include binding targets for each sector. Otherwise Germany will lose more time - and credibility.

What has been your impression of the work done by Germany's coal exit commission so far? Will it be enough to help Germany regain a leadership role in the international energy transition?

First of all, it has been a massive disappointment that the government postponed the coal commission into 2019, while its mandate clearly stated it would table a recommendation before the end of the year. Having Germany come to the climate talks in Katowice with a clear and ambitious plan to phase out coal would have been a much needed sign at the conference. It could have shown that rich countries are responding to the fact that we need much more climate action to keep our planet a save place. It was embarrassing that Germay stepped on the international stage in Katowice without any concrete commitments.
An ambitious coal phase out is the only way to keep the “Energiewende” from being seen as a failure. The enormous success of renewables in Germany must be matched with a decline in carbon emmissions – only then will the Energiewende be seen as a palpable solution for the climate emergency we are facing.