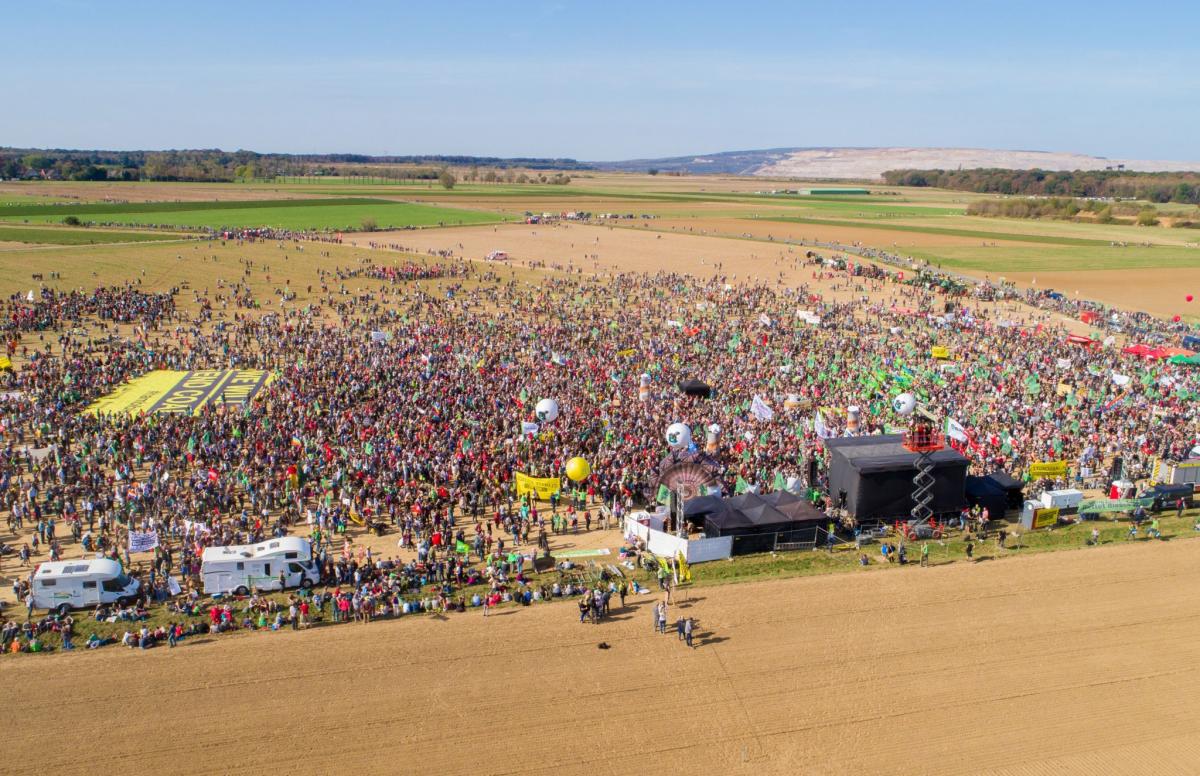 Anti-coal protesters at the Hambach Forest in October 2018. Photo: BUND

Energy and climate policy has played a notable role in recent elections in Germany, where public opinion is split over the course of the country's coal exit and diesel emissions in inner cities, says Michael Schäfer, head of climate protection & energy policy at WWF Germany. Political parties would be wise to take heed of this trend and take a clear stance on environmental issues. Schäfer says he hopes the planned Climate Action Law will help to clarify political responsibilities and initiate a set of follow-up measures that facilitate a more sustainable economy. However, he doubts that the current government can muster the strength to re-establish Germany as a leading force in climate policy. 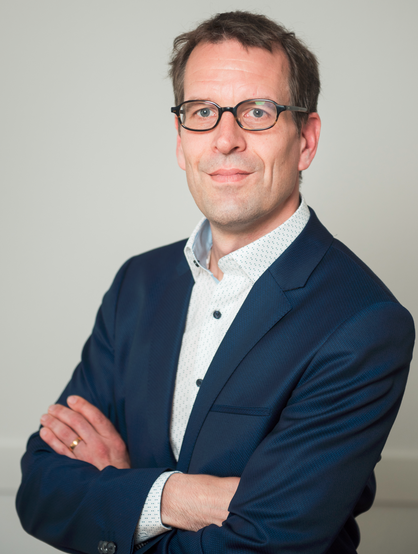 Michael Schäfer: The government coalition parties have experienced harsh losses in recent regional elections. In the federal states of Bavaria and Hesse, the conservative CDU/CSU alliance and the SPD lost a big chunk of their votes: Their share has dropped from 68 percent in 2013 to below 47 percent in 2018. And most of these votes did not go to the right-populist AfD. They went to the Green Party. Even votes that were previously given to the conservative CSU. What does that tell us? Issues that so far only the Greens have put forward – like climate protection – matter to a lot of people.

The question for 2019 therefore will be whether the  government coalition parties, the conservative CDU/CSU and the centre-left SPD, realise that they will have to act more on environmental topics to retain their votes. Up until now, all they did was pay more lip service to environmental protection. Now they finally have to go through with Germany’s energy transition, the Energiewende, instead of putting it on hold or even stopping European steps to a clean energy future. In 2019, the government needs to start phasing out coal fast and ambitiously, introduce a comprehensive Climate Action Law, address the pollution problems in the transport sector and promote energy-efficient retrofitting in the building sector.

We need this law urgently, because we need to make climate action binding. Non-binding targets have thus far enabled the government to miss them without facing consequences. That happened in 2005 and it will happen again in 2020. A law would change that. But it cannot be an open framework or else it will only shift responsibility from the current government to the next. We need concrete legislative measures to be part of it, for example a quota for hydrogen in the gas grid, a price for CO2 in the energy sector and new rules for energy taxes.

On top of that, the different departments must be held accountable. That means that every ministry is responsible for its climate goals – the design, financing, measures and the possible sanctions for missing a goal. The environmental ministry cannot and should not shoulder this responsibility all by itself any longer.

Another essential task that the Climate Action Law needs to ensure: implement strong control mechanisms and the obligation to reassess and reintroduce new measures if a goal is at risk of being missed or actually is missed.

The coal commission convened by the government could provide a first and important step in the phase-out of coal in Germany. But it definitely cannot be the only one. A CO2 price floor would be another very important measure in order to shift Germany away from outdated and dirty power sources to clean, sustainable energy models.

What is most important is to act now and act fast. About a decade has already passed in which emissions in Germany stagnated on a high level. And a year has passed since a basic agreement was made during the failed exploratory coalition talks to take out 7 GW of lignite before 2020. Speed is essential now, the recent report by the Intergovernmental Panel on Climate Change (IPCC) has shown that more powerfully than ever before. Real leadership on climate action cannot come from a commission alone. The government must now show its worth.