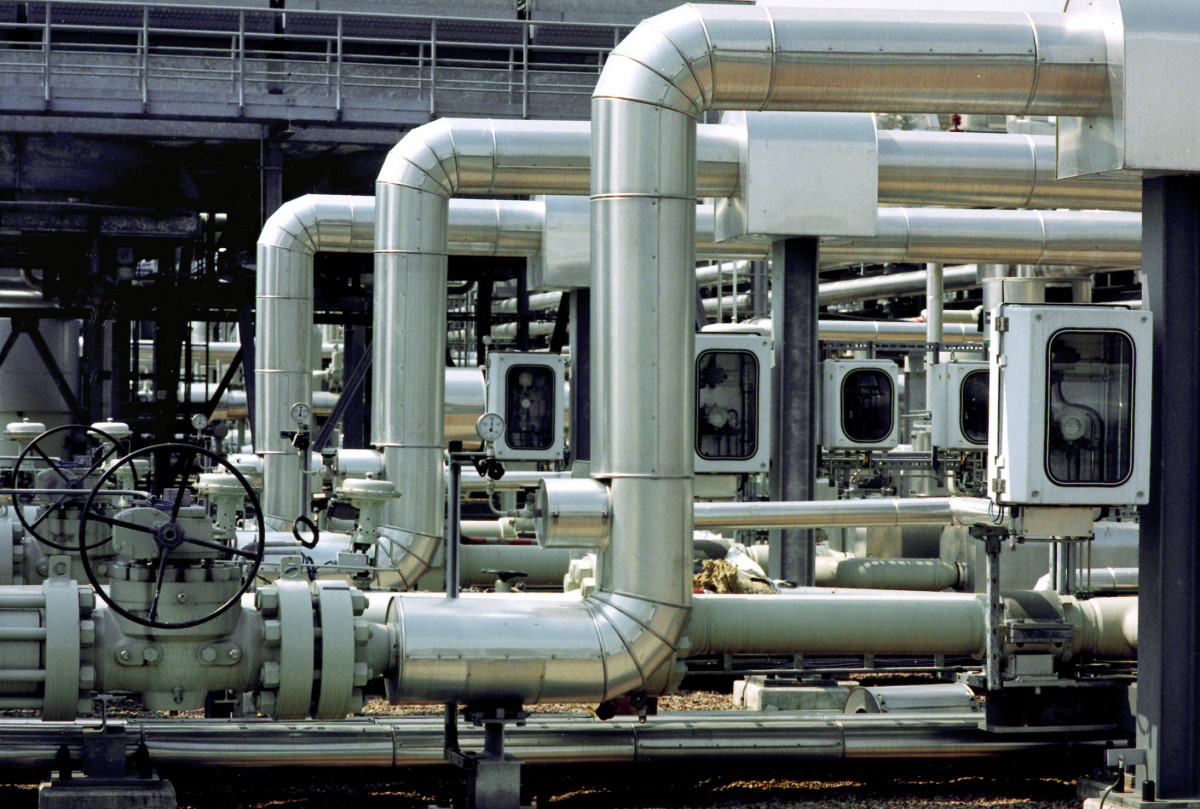 Russia has started to use fossil fuel deliveries as “a weapon“ with the introduction of sanctions on Gazprom Germania, the former German unit of Gazprom, said economy and climate minister Robert Habeck. While the situation was escalating, the affected gas volumes could be compensated for, said the minister. In an interview, Habeck said Germany could cope with a halt to Russian gas deliveries as early as the coming winter. [UPDATE adds details on warning stages]

German economy and climate minister Robert Habeck has said that Russia has started to use the supply of fossil fuels like oil and gas as a "weapon", but that Germany is prepared for this situation. "The situation is escalating in such a way that the announcements of using energy as a weapon are becoming a reality in various places," said Habeck during a press briefing after Russia had announced it would sanction the former German unit of Gazprom - Gazprom Germania, which has been temporarily seized by the German government. The sanctions included certain volumes of gas Russia would usually send to Germany, but these could be compensated for, said Habeck. This corresponded to around three percent of Germany's total annual consumption. He added that the government could supply "financial assistance and other safeguards" and "do everything to stabilise" Gazprom Germania.

The “early warning” stage of the gas emergency plan, which is about monitoring the market more closely, remains in force, Habeck said. "We will not declare the ‘alert’ level today." He said this would only become necessary if gas volumes decline to such an extent that storages for the coming winter can’t be filled, which is not the case yet. The “alert” level is the second of three stages. It's only in the third “emergency” stage that the state would directly intervene in the gas market to secure supply to "protected customers," such as private households, small businesses and hospitals - possibly at the expense of large industrial consumers.

Germany is heavily reliant on Russian gas. Almost its entire natural gas consumption is covered by imports, around 55 percent of which came from Russia in 2021. Most of the gas is used for heating and for industrial processes, a smaller share is used to generate electricity. Industry representatives, as well as the government, have continuously said that a halt to gas supplies from Russia would have severe consequences for Germany's economy.

In an interview with newspaper WirtschaftsWoche, Habeck said Germany could cope with a halt to Russian gas deliveries as early as the coming winter. The Green Party politician said citizens and industry could help enduring an end of Russian supplies by reducing consumption. “If we have full storage facilities at the turn of the year, if two of the four floating LNG tankers we have rented are already connected to the grid and if we save a lot of energy, we will be able to get through the winter reasonably well if Russian gas supplies are cut off,” Habeck said. However, an end to Russian gas flows would by no means be an easy task, Habeck warned.

“Even if all of the aforementioned conditions are met, gas prices surely would be very high and storages depleted at the end of the Winter.” The minister so far had said that the country could end its dependence on Russian gas by 2024 and that a sudden halt of supplies could bring a recession and endanger jobs. “Everything comes down to lower consumption,” Habeck told WirtschaftsWoche, arguing that both businesses and households should reduce their use by about ten percent. “These are the decisive percentage points to avoid getting ourselves into an emergency. Everyone should do their part,” the minister said. Two of the four LNG vessels Germany has leased already replace about a quarter of Russian natural gas, he said.

In contrast to Habeck’s optimistic outlook, rating agency Fitch Ratings found that a rationing of gas as a consequence of halted trading with Russia would severely affect many companies in Germany. A “potential abrupt discontinuation of Russian gas imports would have severe and wide-reaching consequences on the German economy”, the agency warned. Although Germany’s rationing plan prioritises households and social infrastructure, critical companies, such as food or pharmaceutical producers, could be prioritised too, Fitch Ratings said.

Government to give financial guarantees needed for gas procurement

Minister Habeck said that the government would support sanctioned companies in procuring lost gas deliveries. Due to Russia’s actions, Gazprom Germania subsidiaries have lost their long-term supply contracts with cheaper prices, and now have to procure gas on the market. “In order for these prices to be paid, financial guarantees are needed, and we will provide them,” said Habeck.

Germany ready to agree to oil embargo, can lower Russian gas dependence to 30% by year end