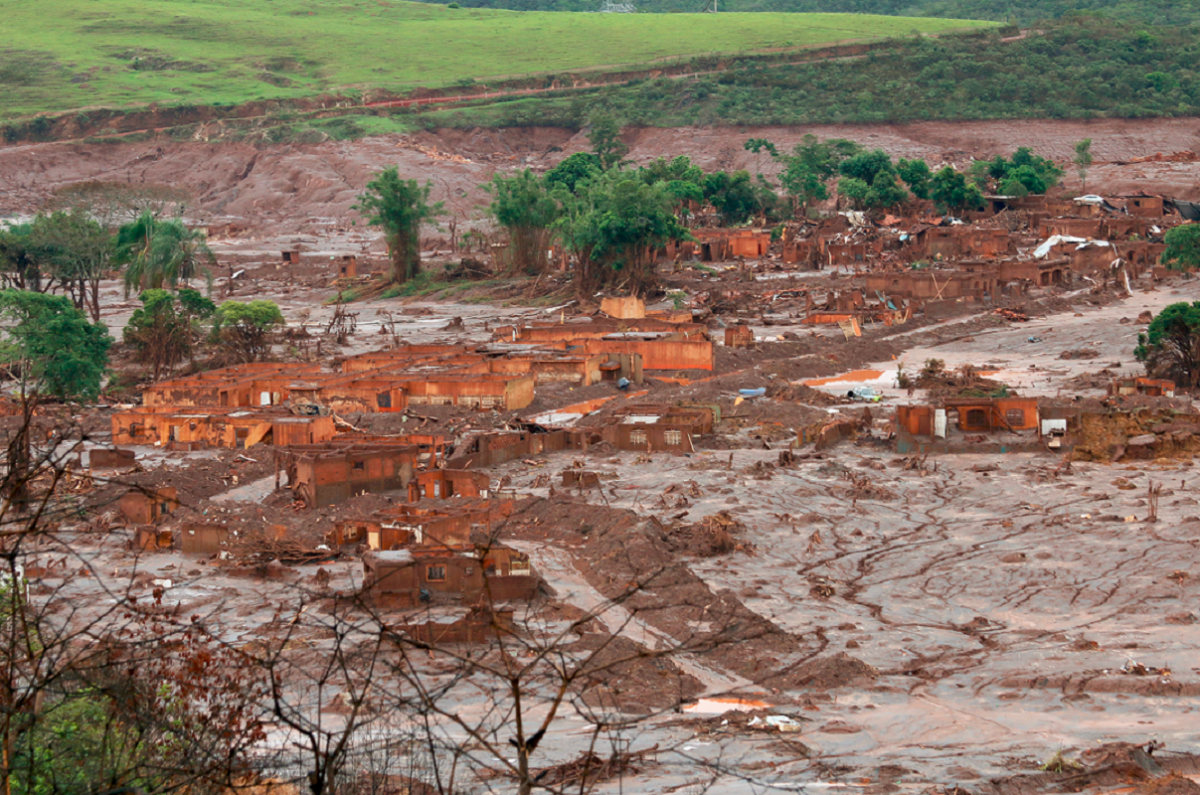 Renewables' growing raw material needs could become the energy transition's "Achilles' heel", warns Germany's environment agency UBA. It calls for better ecological and social mining standards to become an integral part of production chains in order to minimise the negative side effects of the Energiewende, Germany’s shift towards a low-carbon economy, which is set to significantly transform the country's resource demand.

Germany's energy transition will not dent the country's total resource consumption, but rather shift demand from combustibles to metals and other materials needed for the production of low-carbon technologies. This results in an obligation to ensure that raw materials are procured sustainably, according to the country's Federal Environment Agency (UBA). “As a major importer, Germany has a responsibility for the local, regional and global environmental damages caused by raw material production,” UBA head Maria Krautzberger argued at an international conference on environmental issues of mineral and metal supply and mining hosted by the UBA in Berlin. “The good news is that it is actually possible to achieve better standards in mining around the world,” Krautzberger said.

Germany is among the biggest importers of raw materials in the world, ranking fifth for metals critical to ‘green’ technologies like aluminium, lead, copper or tin, and sixth for steel, placing it far higher on the list than its population size would suggest.

Better ecological and social standards in mining had to become an integral part of strategic planning for resource procurement and a second pillar of resource securitisation besides recycling, Krautzberger said. At the EU level, Germany should advocate for implementing these tighter standards and including them in the Union's concept for critical resource supply, which balances a resource's economic value against geopolitical and technical risks in acquiring it. "Mining is the first and usually most 'dirty' step in the value chain - and that's where we need to act," Krautzberger said. A case in point, she argued, was the failure of the Mariana dam in Brasil. The collapse of an iron ore mine dam in 2015 caused over a dozen casualties and massive ecological destruction and a financial damage of 4.6 billion euros. "Saving on environmental standards would be very short-sighted, from an economic point of view."

Krautzberger said Germany's climate action efforts mean it will need "new and more resources," mirorring a global trend towards greater raw material consumption that according to OECD calculations is set to triple the international demand for metals by 2060. An UBA study had found that demand for lithium for batteries in Germany alone is set to grow twelvefold by 2050 compared to 2013 levels. Krautzberger said it was this expected surge in demand that had to be managed carefully to avoid that raw materials become "the energy transition’s Achilles’ heel.”

Elias Ayuk of the UN's environmental department (UNEP) said controlling the ecologic and social impact of its resource hunger was in Germany's own interest as negligence would come with severe consequences for host countries that destabilise entire regions. "Even within a circular economy, there will be an increase in consumption," Ayuk said at the UBA conference. He urged that "a new way of governing" was needed in the mining sector in which actors from industrialised countries had to play a leading role. Ayuk argued that a functioning mining sector was critical for many governments in developing countries, which is why intitating change there could have significant leverage. He added that implementing the UN's sustainable development goals (SDGs) would not be possible without reforms in the mining sector.

UBA head Krautzberger suggested that Germany’s growing demand for metals needed for renewable power production, such as copper or tin, could also be supplied more by domestic sources, for example in Germany’s mineral-rich Erzgebirge (Ore Mountains), where an industry consortium is already exploring the potential of domestic lithium reserves. “We have to lead by example and develop best practices at home before we can offer them on a global scale,” Krautzberger said.

Germany currently imports about two-thirds of its fossil energy consumption and the envisaged phase-out of domestic lignite as a power source is set to increase dependence on international supply chains, at least temporarily. The planned transition to at least 80 percent renewable power supply by 2050, as well as to electric mobility, is set to drastically alter the resource demand of Germany’s economy. Environmental agencies warn that the German energy transition’s effects on land use and wildlife have to be kept at a minimum to make sure it fulfils its full potential for improving sustainability.