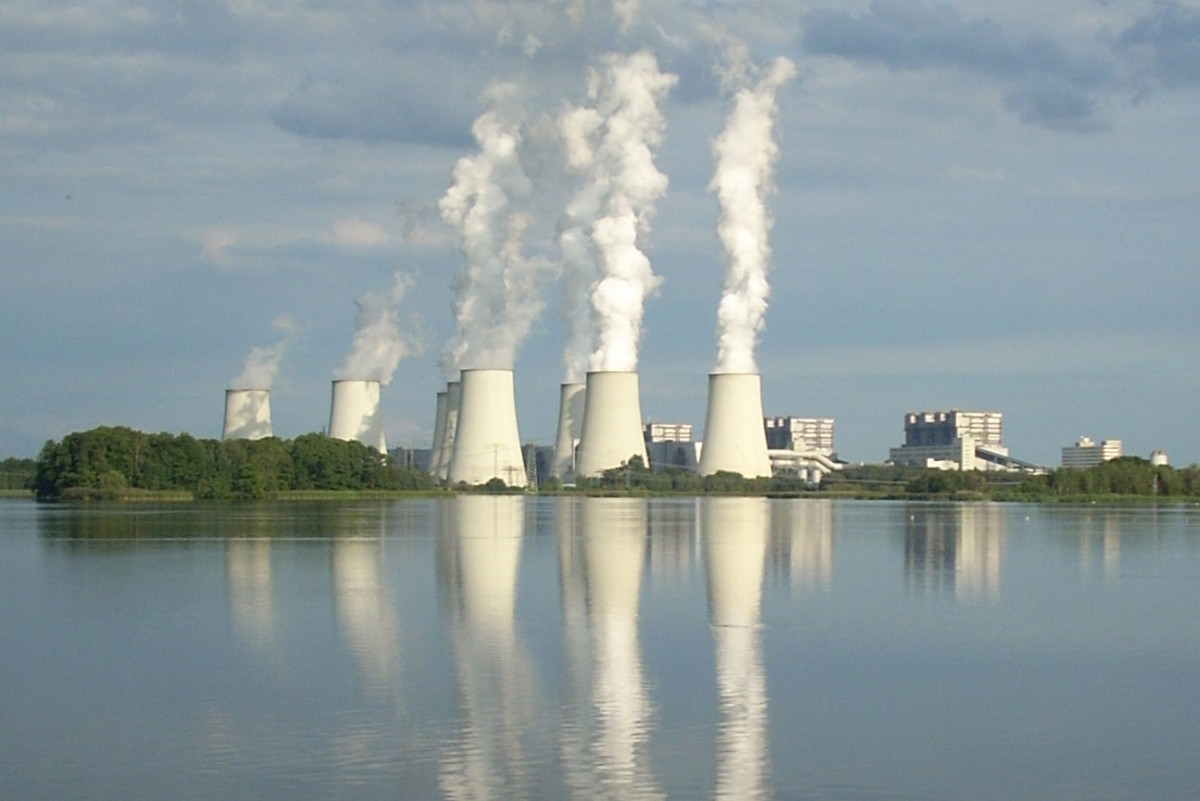 A fuel switch from coal to gas cut emissions from German fossil fuel power plants by a third in June 2019 as compared to the same month the year before. Lower gas prices and higher costs for CO2 allowances are part of the explanation. [UPDATE adds comments by Karsten Capion, senior advisor at Danish Energy on Carbon Brief]

German fossil fuel power plants emitted 33 percent less CO2 in June 2019 compared to the same month last year due to a market-driven “fuel switch” from coal to gas, according to solar energy research institute Fraunhofer ISE. The switch was caused by low gas prices combined with a rise in the cost of CO2 allowances in the EU Emissions Trading System (ETS) and lower exchange electricity prices caused by a boom in renewables, among other factors. Simply put, generating electricity from lignite became more expensive than the alternative, gas. Some market analysts said the switch may continue in the coming months.

“Since January, we have seen the high carbon price really making the perfect market for gas,” said Yan Qin, lead carbon analyst at Refinitiv, on the developments in Germany. “We really see an interesting phenomenon: in the daily German power market, a high carbon price and very low gas price is really pushing gas in front of lignite,” she told Clean Energy Wire.

Over the last year, the average cost of CO2 allowances in the EU Emissions Trading System have risen by 65 percent – from an average of 15 euros per tonne of CO2 in June 2018 to 25 euros per tonne in June 2019. According to Qin, the price hike is a result of the newly implemented Market Stability Reserve, a mechanism which cuts oversupply of CO2 allowances on the market. This has had further effects. “Participants in the EU ETS – power companies and industrials – are becoming more aware of the high carbon cost,” says Qin. “They are becoming more active in carbon risk management and in buying allowances.”

The fuel switch from coal to gas comes at a time when the German government is in negotiations with coal mining and power generation operators such as RWE about shutting down power plants in line with the recommendations of the coal exit commission. The commission had proposed to end coal-fired power production in Germany by 2038 at the latest, and the government must now decide on the recommendation’s implementation. Negotiations also include the possibility of compensation payments to operators once their facilities are taken off the grid in the framework of Germany’s coal exit plan.

Slump in power generation from coal in June 2019

Professor Bruno Burger at Fraunhofer ISE called the drop in CO2 emissions a “gratifying side-effect” of “purely market-driven events”. Germany’s total greenhouse gas emissions from power production have also decreased in 2019 so far. During the first half of the year, greenhouse gas emissions fell by 15 percent, compared to the same period in 2018, as reported by the German energy industry association BDEW. The total drop in CO2 emissions was also attributed to a record in renewables, rising CO₂ allowance prices and mild weather.

Refinitiv estimates that the German fuel switch will “continue at full speed in the next few months” as most gas analytics still estimate that European gas prices will remain at a low at least until autumn.

More long term, Refinitiv’s power model of Germany shows that the first phase of the German phase-out of coal-fired power generation, which will collide with the final phase of the country’s nuclear exit, could make German power supply “a bit tight in 2021-22”. This could also mean more work for existing gas plants during the time period. The German government aims to raise the share of renewables to 65 percent by 2030 as part of its Energiewende drive to replace fossil and nuclear power generation.

In a guest post on British Carbon Brief, senior advisor at Danish Energy Karsten Capion says that “lignite generation could rebound in the short term” in Germany as gas prices are expected to rise again and competition from nuclear power generation will be phased out. But the cost advantage of running a lignite-fired power plant as opposed to a gas-fired one “seems set to remain small”. Coupled with an expected rapid growth in renewable power generation, “the end for German coal could arrive sooner than expected”, concludes Capion.