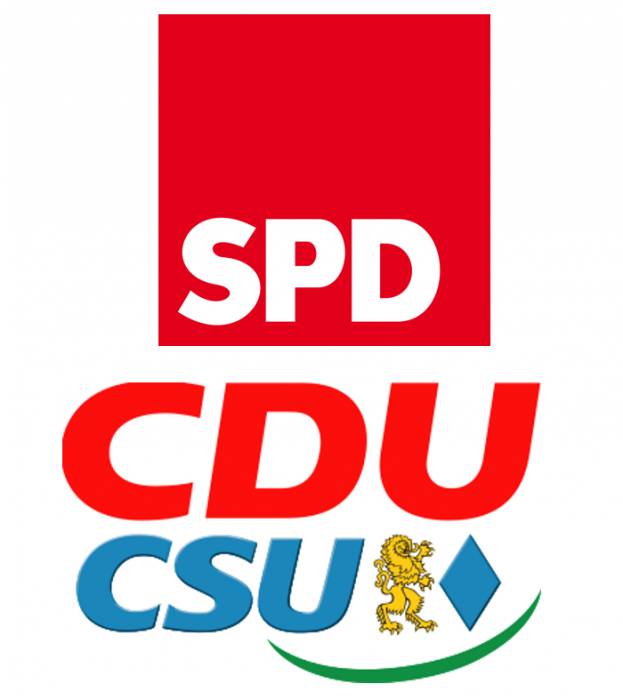 [For first reactions from NGOs, business associations, and the media, see our article Reactions to Germany's government coalition treaty.]