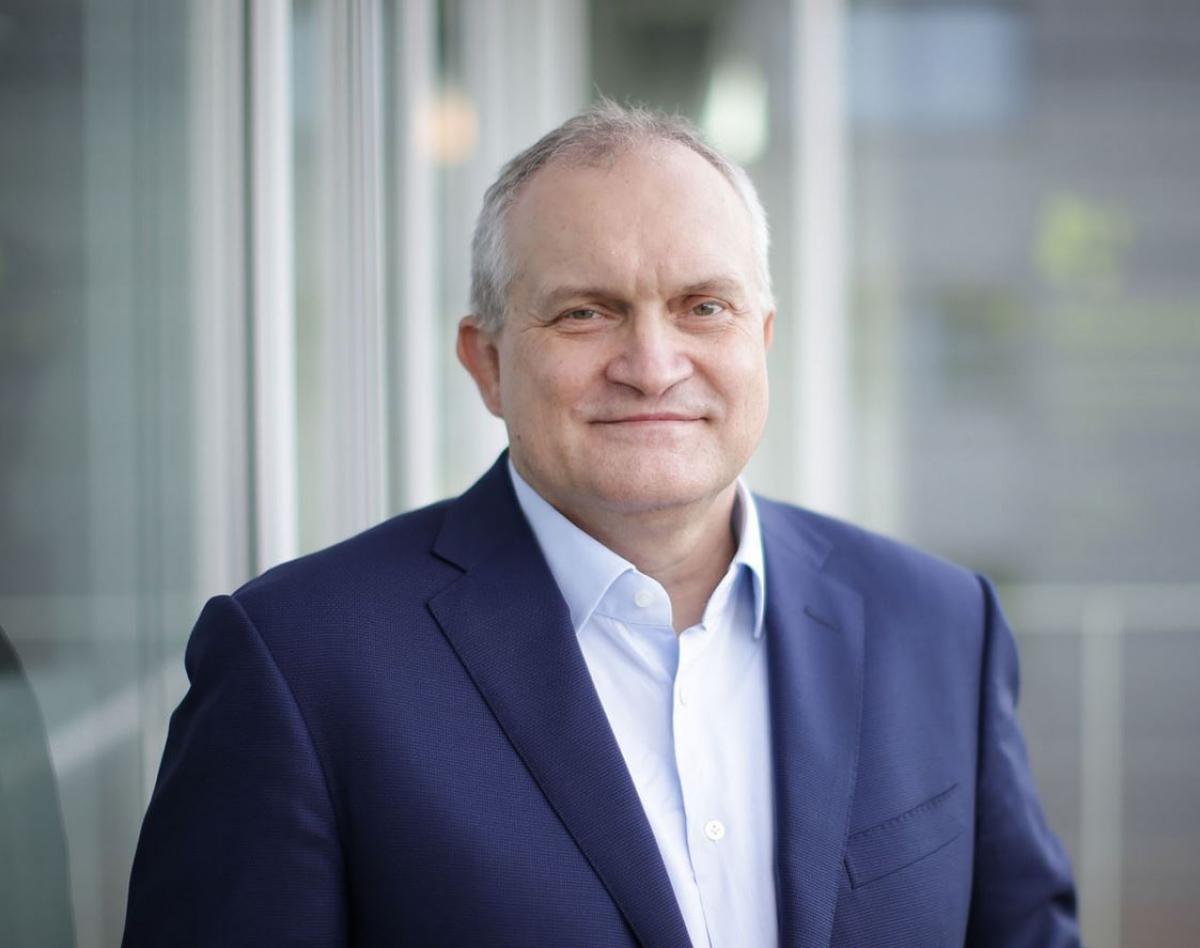 The Energiewende is an indispensable project even if future economic returns remain uncertain, according to Christoph M. Schmidt, president of the RWI - Leibniz Institute for Economic Research, and chair of the German Council of Economic Experts, which advises the government. Until now, the main focus has been on the electricity sector, but the transport and heating sectors are also vital to advancing the energy transition. But this will mean cutting the cost of electricity compared to fossil fuels, argues Schmidt, who is also a member of the Executive Board of the National Academy of Science and Engineering (acatech) and member of the Board of Directors of the academie project ESYS II (Energy Systems of the Future).

The Clean Energy Wire: What would you say to the frequently asked question of whether the energy transition is good or bad for the German economy?

Schmidt: Germany has rightly decided to transform its entire energy system, because environmental damages and climate change cause external costs that must also be taken into account. From a purely economic perspective, the Energiewende is an investment project that will create high costs at the beginning. But whether the transformation yields large economic benefits in the long run is a question that will be decided by competition afterwards. It is not necessarily the case that a first mover who dominates the scene at the beginning has a business model that guarantees success in 20 or 30 years. That would be nonsense. We’re dealing with an investment project with certain costs at present and possible future returns. Nevertheless, it’s indispensable to start work on this project.

Communication about the costs of the Energiewende has been far from ideal. In order to strengthen motivation, politicians have often said it is a pure win-win situation because the transition will pay for itself by creating a huge number of new jobs. But it is not so clear-cut, and it’s hard to get out of now. The energy transition has become a bit stuck just as we must enter the next phase: the systemic integration of transport and heat, often called sector coupling. To start with, that will become really expensive. That is ok, but it makes it a hard sell. Nevertheless, it’s still the right thing to do, because a global shift to a system with few emissions, based largely on renewables and which uses energy efficiently, is the only way to get climate change under control to some extent.

What do you consider the main task ahead to make the energy transition a success?

The costs of the Energiewende have been higher than in a best-case scenario because the world is not a playground for technocrats who can simply optimise everything. Instead, it’s a system with many players, emotions, and political processes. We have focused too much on the power sector – even though it’s responsible for only one part of Germany’s emissions – and we have created very complex renewables support mechanisms. The moment has come when we should move towards a unified steering mechanism, such as a price for CO2. It would be much easier to make this case if the successes of the Energiewende had not been so oversold and simplified. But opponents have also argued in a very undifferentiated way. It is our task in our respective areas of work to write down and communicate the differentiated and complex truth, which is not simply black and white.

We already have the widely accepted objective of managing the trade-off between energy costs, environmental impacts, and supply security. The energy transition really took off at the beginning of this decade with the 2050 targets. But at the time, the economic efficiency of the whole enterprise was neglected for a variety of reasons. It didn’t help to say: ‘Those questions are not so relevant now, let’s just get going.’ With the renewable surcharge, we created an instrument that has been highly successful in triggering a large deployment of renewables. Now we have created a situation where it’s become difficult to get rid of the old system, because any system creates its own clientele effect and its own lobby groups. For example, the German states have turned into important players that want to guard their privileges – in the north, states with a large concentration of wind power, and Bavaria in the south with a lot of solar arrays. It’s turned into a stand-off and to resolve it is a herculean task for policy.

But it doesn’t help to go on about what could have been done better in the past. We find ourselves in this situation now and we urgently have to tear down barriers – for example, addressing the transport sector. Of course, it’s not exactly an election campaign hit to make certain forms of transport more expensive. This is a dilemma.

Is a CO2 price a realistic option from your point of view?

Of course we can’t bet on some clever expert paper on sector coupling to say: ‘yes, we need to use clean power in transport and heating as well, so let’s integrate them physically and in order to do so, we need a signal to allocate investments in an efficient way.’ Of course, a single price on CO2 would be the ideal solution, but it’s not enough that many players and commentators agree about this. It would be naïve to think this is enough to implement it in one go.

Still, it’s important to at least move in this direction – to decrease the big differences in CO2 prices among different forms of energy. For example, heating oil is comparatively cheap given its high CO2 density. But power is relatively expensive despite its lower CO2 compared to fossil fuels, due to taxes and levies.

Do you believe industry has now accepted the energy transition as an inevitable challenge that needs embracing?

Yes, I have the impression that industry has fully realised we have to do something. But no single industry branch or company wants to be the only one to pay for it, and I can understand industry concerns to some extent. The issue has become even more complex because it is not enough to manage it well here in Germany. It will have to happen elsewhere as well, at the same time. The competitiveness of energy-intensive industry will always remain an issue, no matter how we proceed. There will always be good reasons to consider whether a new policy instrument destroys a company’s competitiveness, and also its ability to create jobs and add value. But in general, industry has a good understanding of the larger context, and the inevitable necessity to overhaul the energy system.