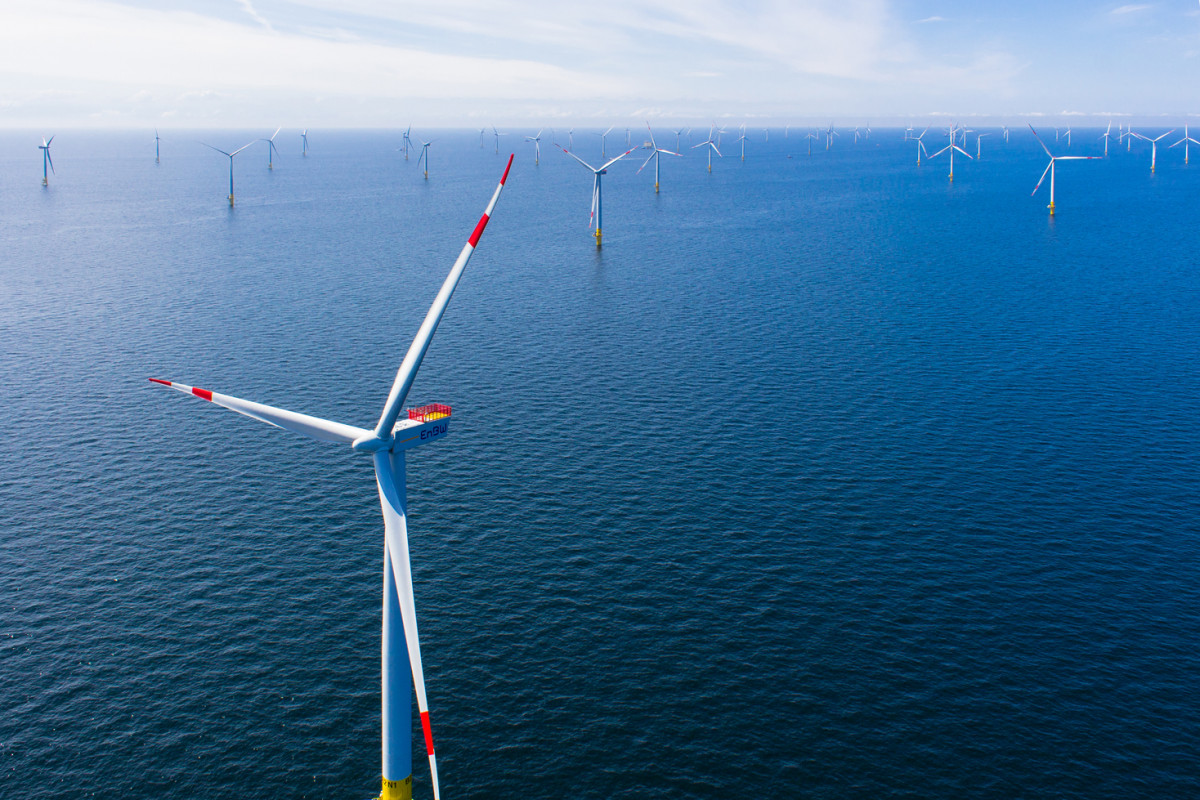 Hydrogen production with renewable power is seen by many countries as an essential tool to decarbonise the economy. The UK and Germany, the world’s two leading offshore wind power nations, have started to sound out how they could combine their expertise in one of the most productive renewable energy sources to master large-scale hydrogen generation at sea. But while hydrogen looks promising especially for the decarbonisation of the most stubbornly CO2-intensive activities, Germany's environment ministry warns against relying on it as a panacea. 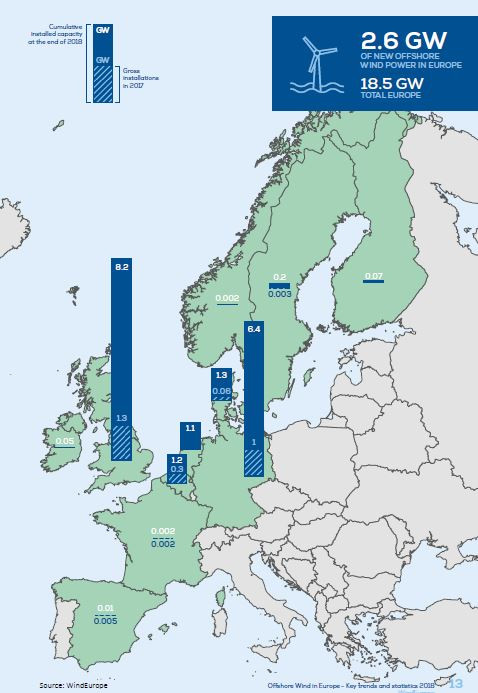 The United Kingdom and Germany are ready to expand their cooperation in offshore wind power production and to take the lead in establishing hydrogen production with renewable energy as a key technology for global decarbonisation efforts, officials of both countries stated at a conference organised by German offshore wind industry association BWO held in the UK's embassy in Berlin.

He argued that hydrogen production could make a substantial contribution to emissions reduction and help decarbonise sectors that are particularly hard to tackle, such as industry, heavy transport or heating of buildings. With respect to uncertainties related to the UK government's intention to leave the European Union, the ambassador said that despite the "windy political environment" due to the forthcoming general elections and Brexit, co-operation on offshore wind power and other decarbonisation efforts would continue "whatever the outcome." Climate change mitigation would remain a priority for all of the country's major political parties, Wood said.

The German government is due to publish an official hydrogen strategy in December that will outline how producing H2 with renewable energy sources can close many technology gaps in an effort to push the economy towards climate neutrality, as part of its energy transition, the Energiewende. Power generation with offshore wind turbines is generally much more reliable and productive than with onshore wind thanks to the usually stronger and more constant breezes at sea.

Moreover, onshore wind power in Germany currently faces severe hurdles, as expansion levels have collapsed due to regulatory difficulties and little acceptance of more turbines by a number of citizen initiatives. Excessive power production at times of little demand or high wind input that otherwise leads to turbines being taken offline to avoid grid congestion could instead be used to produce hydrogen on site for later use.

Andreas Feicht, state secretary for energy in the economy ministry (BMWi), said that offshore wind was projected to cover a significant share of Germany's energy demand in the future, not least as a method for hydrogen production. He said that European countries should strive to develop entire hydrogen production value chains together to make sure they retain their lead in this promising market. In early November, economy minister Peter Altmaier said Germany had to become "the global number one" in hydrogen production and for doing so beat Asian countries – in particular China and Japan – to claim technology leadership.

In its Climate Action Programme 2030, Germany raised the expansion target for offshore wind to 20 gigawatts (GW) of installed capacity by the end of the coming decade. Feicht, who met with representatives from Germany's coastal states and grid operators earlier that day to discuss how the new target can be implemented, said it was "challenging" but assured that everyone was "confident and committed" to make it work. He said that preparations for implementing the increased target had already begun, with basic planning for construction sites and grid connections expected to be finished next year.

The state secretary said hydrogen production at sea could help bring down costs for offshore wind further by allowing to bypass the onshore grid connection but cautioned that producing the gas with renewables still remained a costly procedure. "We need to stay realistic," Feicht said with respect to the remaining technological and economic challenges and stressed that expanding offshore wind power further also comes with negative consequences for local ecosystems.

Germany's environment ministry (BMU) a day earlier had warned that importing climate-neutral fuels made with renewables could not serve as an excuse for neglecting the domestic rollout of renewables, increasing efficiency and other emissions reduction efforts to cut emissions. Germany looks set to import large quantities of synthetic fuels in the future, because it will not be able to generate the required quantities due to a lack of space to deploy renewable energy sources at the adequate scale. At the same time, hydrogen production also has significant disadvantages in terms of efficiency. A lot of energy is lost during electrolysis, the procedure used to produce hydrogen, and storage, meaning production requires large amounts of renewable energy.

BWO chairwoman Catrin Jung said hydrogen production was "part of the solution but not the only solution" to many open questions in the energy transition. Germany's government had to substantiate its decision to increase the expansion target and take precautions that it is reached by hedging against possible difficulties in turbine construction and grid connection, for example with planning for a "capacity buffer" in the so far less developed Baltic Sea, Jung said

She added that a strategy for hydrogen use was needed to find out where gas produced with renewables can push out fossil fuels quickest and at the lowest cost. Jung also said international cooperation was key to scale up hydrogen production and bring down costs and that Germany would eventually have to import a large share of its supply from abroad. "We must use all potential capacities we can get," she said.