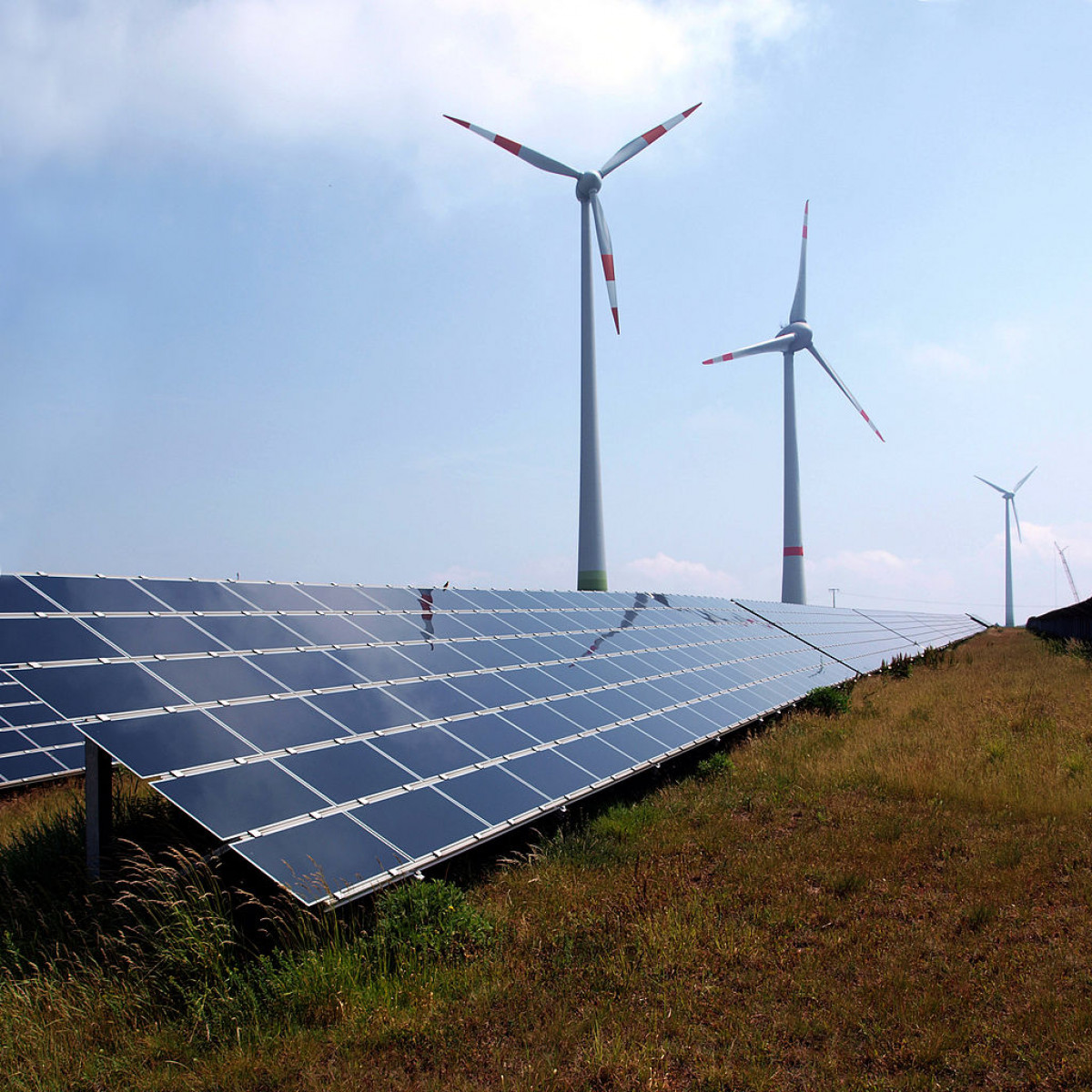 Twenty years after Germany’s landmark renewable energy law (EEG) first went into effect, both boosters and critics are weighing in on the law’s impact. The law, launched on 1 April 2000, was “a good start” but it’s time for “EEG 4.0” to jump-start the further expansion of renewable power, writes climate economist Claudia Kemfert in an opinion piece for Handelsblatt Online. Kemfert, of the German Institute for Economic Research (DIW), calls the law a remarkable success, arguing that it drove down the price of renewable energy and pointing out that renewables now supply more than 40 percent of the country’s electricity. But, Kemfert writes, the renewables expansion has run into political obstacles. The government must resolve disputes blocking the expansion of wind and solar power, she writes, and adopt new policies to better integrate renewable energy into the grid, including better grid controls, energy storage and new digital technologies. Meanwhile, former German environment minister Jürgen Trittin, who served when the law first went into effect, accused the current government of undermining the EEG's success by blocking the expansion of renewables, newswire dpa reports. “Just at the time when the investments of the last few years are paying off, when it is worthwhile to use your own electricity from the roof yourself because it's cheaper than from the public utilities, the federal government is stepping on the expansion brake," Trittin, of the Green Party, told dpa. "This brake on expansion has fatal consequences for jobs, consumers and the climate."

The Frankfurter Allgemeine Zeitung (FAZ) had a more mixed take on the law. "The EEG was, basically speaking, effective, but not economically efficient," Karen Pittel, energy economist at the ifo Institute, told FAZ. That is basically the consensus among economists, writes Niklas Záboji in FAZ. “In terms of boosting the expansion of renewables, there have been positive effects. But the price for this has been high,” Záboji writes.

Utilities groups, renewable industry representatives, and environmentalists issued statements hailing the EEG as a major success story, but said the government must remove obstacles to the further expansion of renewables, in particular by lifting the cap on solar power generation and finding some solution to get the growth of onshore wind power back on track. “A roadmap for the expansion of renewables is overdue and also has the potential to become an economic driver in the looming economic crisis,” wrote Simone Peter of the German Renewable Energy Federation (BEE) in an opinion piece for Frankfurter Rundschau.

Both the utilities association BDEW and Friends of the Earth Germany (BUND) also called on the government to include renewables in any response to the coronavirus. “The planned billion-euro economic stimulus packages must focus on the resilient and sustainable orientation of the economy. This includes, in particular, a nature-compatible energy supply,” said Olaf Bandt of BUND. Kerstin Andreae of BDEW echoed that point: "Particularly against the background of the emerging economic crisis, it must be ensured that investments continue to be made in the expansion of renewable energies and that they can guarantee the energy supply of tomorrow," Andreae said.

EEG 2.0 – A new legal framework for the German energy transition