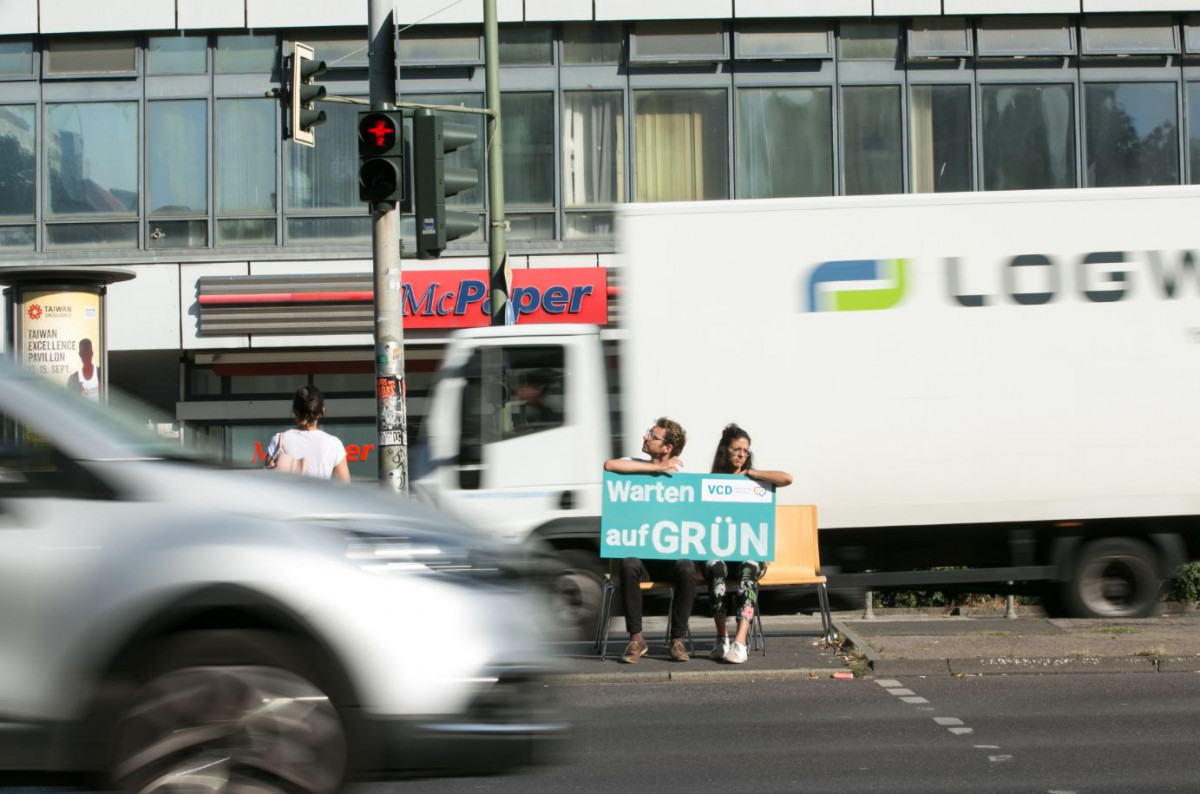 Many environmentalists have already written off sharp transport emission cuts under the next German government after the coalition agreed a treaty that is weak on mobility, and put the pro-business Free Democrats in charge of the ministry. But future transport minister Volker Wissing says that "enormous changes" are necessary – and the vague coalition agreement could give the undogmatic lawyer with experience in the sector the flexibility to implement them. Mobility experts say Wissing deserves a fair chance to accelerate the shift to clean transport, which they insist is a task that will involve the whole government.

Even before taking office, Germany's future government has put new question marks over the country's lagging transition to clean mobility. Given widely differing approaches to cutting emissions in the sector, the three parties set to form the new government – the Social Democrats (SPD), Greens, and pro-business Free Democrats (FDP) – presented a coalition agreement that was widely criticised for lacking a coherent strategy for the transport sector. Even more surprisingly, the coalition agreed to give the transport ministry to the FDP instead of the Greens, who had been widely expected to run the department.

Many environmentalists are shocked. They say that despite the Greens' government participation, the signs for emission cuts in the transport sector now look so bad that the new government appears to have postponed a real mobility transition yet again. "Germany will remain the country for speeding, ever bigger SUV-city tanks and state-sponsored climate killer company cars," said NGO Environmental Action Germany (DUH). But mobility experts warn against writing off new transport minister Volker Wissing, the FDP's general secretary, given his track record as a transport minister at state level. 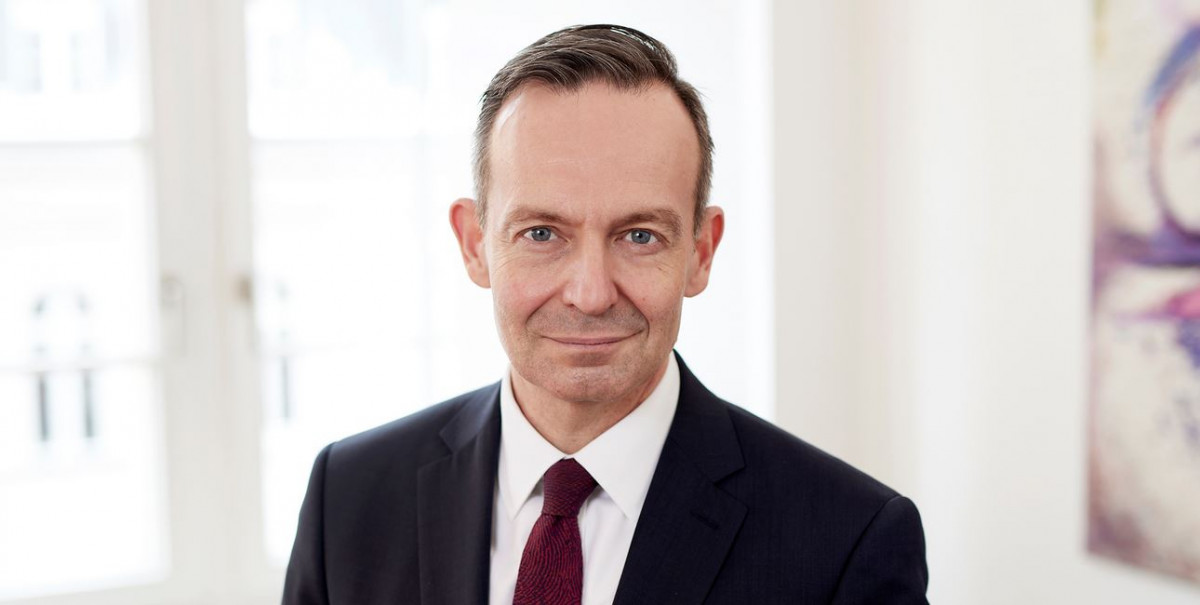 Transport is often referred to as the "problem child" of Germany's landmark energy transition. Emissions have remained broadly stable for decades, as gains from more efficient car engines have been eaten up by heavier vehicles. But the country's ambitious CO2-cutting plans mean this must change rapidly: transport emissions need to fall by more than 40 percent this decade, as the country wants to become climate-neutral by 2045.

The shift to low-emission mobility is a thorny subject in Germany, the only industrialised country without a general motorway speed limit and home to global car brands Volkswagen, Audi, Porsche, Mercedes-Benz and BMW. Large parts of the industry have been slow to embrace the shift to electric mobility, triggering widespread fears of massive job losses in Germany's carmaking regions.

Even during the election campaign, the shift to zero-emission mobility was one of the most controversial topics, with parties differing wildly on how to move forward. Greens and SPD were in favour of a speed limit on Germany's famed autobahns, but the FDP successfully campaigned against it. While the FDP saw great promise in using synthetic fuels in cars, the Greens rejected that idea. An end-date for the sale of conventional cars was favoured by the Greens, but again dismissed by the FDP.

Given these differences, it doesn't surprise that many climate experts singled out mobility as the coalition treaty's weakest section as far as emission reduction plans are concerned. The coalition reaffirmed the outgoing government's aim of making the country a lead market for e-mobility, promising to "massively accelerate" the roll-out of charging infrastructure and support the transition to e-mobility in car industry regions. Several experts welcomed plans for rail investments and the new target of having 15 million electric cars on the road by 2030, but added that the treaty didn't offer many clues how this could be achieved.

Specialists deplored the lack of a coherent, overarching strategy and said the proposed measures were clearly insufficient for achieving the targeted emission cuts. "The instruments on which the three parties have agreed on mobility hardly contribute to achieving the Paris climate goal," said transport and environmental association VCD. "Without speed limits, without a clear end to new road construction and internal combustion engines, without absolute priority for the environmental network of trains, buses, bicycles and pedestrians, the transport transition will fail. The new transport minister must do more than just administer declarations of intent." Even Green party mobility experts who were involved in the coalition negotiations were disillusioned, participants told Spiegel magazine. They said party leadership may have sacrificed mobility to achieve more climate action in other sectors. 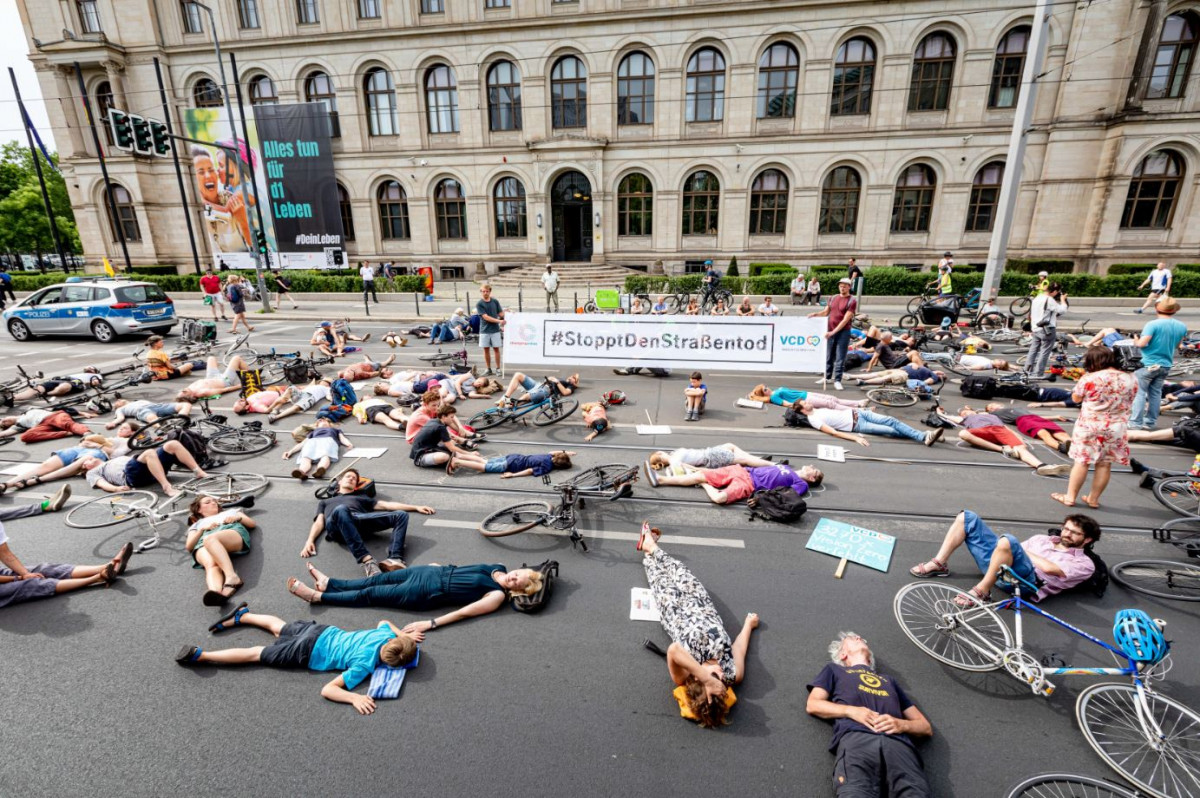 A protest for safer streets in front of the transport ministry. Photo: VCD/Joerg Farys

Against this backdrop, the parties' surprising decision to award the transport ministry to the FDP was all the more disappointing for environmentalists. "The transport ministry will be led by the FDP – I had to digest that first," said Jens Hilgenberg, who heads Friends of the Earth's transport policy in Germany, on Twitter. He added that a Green transport minister could have made great strides towards clean mobility, given the coalition treaty offers a lot of room for interpretation.

Wissing has experience as transport minister

Now, all eyes are on new transport minister Wissing. The 51-year-old lawyer is mainly known as a financial expert and general secretary of his FDP party. But he also served as a transport minister in his home state Rhineland-Palatinate, where he earned a reputation for being undogmatic and analytical. Observers of his tenure say Wissing will not be a proponent of what adversaries consider stereotypical FDP policies.  "It is naïve to believe that he will make lobby politics for Porsche drivers because he's a Free Democrat," newspaper Tagesspiegel wrote, quoting unnamed sources who worked with Wissing at the time. They added he did not shy away from confrontation with his party's conservative wing; arrived at work with an electric scooter in the technology's early days, and preferred to use Berlin's underground system over the government taxi service in order to avoid congestions. During his time as a state transport minister, he reactivated decommissioned railway lines and tried to simplify the use of public transport.

Wissing says he is fully aware that Germany's transport sector faces huge challenges. "Enormous processes of change are necessary. Things can't stay the way they are," he told Phoenix television channel, adding that rail transport must be improved. "At the same time, we need to build a charging station infrastructure that makes it possible for everyone to travel longer distances with electromobility," Wissing said.

Clean mobility proponents don't rule out the possibility Wissing will prove his party's critics wrong by taking decisive action to lower transport emissions. "The FDP doesn't exactly have a transport transition built into its DNA, but why shouldn't that change?" asks Christian Hochfeld, head of clean mobility think tank Agora Verkehrswende. "We should give the new transport minister a chance."

Hochfeld also pointed to the coalition's promise to herald a new style of close cooperation within government. "This is why I wouldn't make the FDP solely responsible for transport policy, but the whole coalition," Hochfeld said, adding that several other departments will also be key – for example the finance, climate, and building ministries. "They must all be on the same page."

A clear departure from car-focused predecessors?

Wissing follows three federal transport ministers from the Bavarian CSU, the sister party of Angela Merkel's CDU, who were all strongly criticised by clean mobility proponents for heavily car-centric policies.

"For starters, it's positive that we don't have to endure more CSU car policy," Friends of the Earth's Hilgenberg said. "But Volker Wissing must now show that he can and will do better by seriously tackling not only the necessary propulsion shift, but also the far more important mobility transition," he added, with reference to boosting public transport, cycling, and ending new motorway construction.

Outgoing Transport Minister Andreas Scheuer (CSU) has already said he doesn’t expect a clear departure from his own policies under the new government. With a dash of irony, he told news agency dpa he could have written the coalition agreement himself. "It's nice that the [new government coalition] continues my work of the last years."