As Europe has set the course to become the first climate neutral continent by 2050, a profound economic transformation is picking up pace, with plenty of new opportunities but also with the risk of leaving some behind. Europe's coal regions are among the communities likely to be most affected by the challenges associated with the transformation to net-zero emissions - providing the traditional backdrop for debates about just transitions. However, the story does not end there. Emerging industries, such as the hydrogen economy, promise new opportunities. Other industries are calling for government support. The auto industry, for example, has joined the choir as far fewer parts are necessary for an electric engine and fewer parts mean fewer jobs.

To avoid a social backlash, job losses and a sense of disempowerment, the European Union has made the “just transition” a key element of its sustainable growth strategy – known as the EU Green Deal. The coronavirus pandemic is a stark reminder that major upheavals carry the risk of leaving the most vulnerable behind, and many have called for recovery to be green and just.

To find out more about the prospects of a just transition in Europe, Clean Energy Wire hosts an event exclusively for journalists and invites industry and workers’ representatives from the affected sectors, as well as politicians and researchers, to share their views.

Europe has set out to become the first continent to establish a net-zero greenhouse gas emissions economy as well as a global leader in key technologies that will make the transition possible. The coming three decades will completely transform jobs and society, bringing new opportunities to some regions, while spelling out the end of businesses that other regions have depended on for a very long time.

As an important component of its European Green Deal, the European Union has created the Just Transition Mechanism, which will mobilise 150 billion euros over the next six years to address the socio-economic impacts in regions most affected by the transition away from carbon-intensive industries. The policies being put in place will be aimed at individuals, companies, sectors, and even whole regions that have been dependent on carbon-intensive sources of employment and revenue generation.

While traditionally discussed in the context of coal mining, the “just transition” concept also applies in other sectors and not all impacts will be widely anticipated in advance. Emerging industries, such as the hydrogen economy, promise new opportunities, while an increasing number of sectors are calling for government support. The auto industry has joined the choir as far fewer parts are necessary for an electric engine and fewer parts might mean fewer jobs. For many, the effects will be personal and direct: an engineer‘s know-how with combustion engines, for example, may not be directly transferable to an electrified future.

The Clean Energy Wire invites industry and workers’ representatives from the affected sectors, as well as politicians and researchers, to share their views on questions such as: 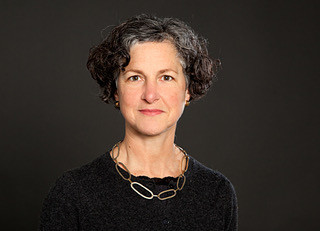 Simone Abram is co-author of the COP26 Universities Briefing Paper on Just Transitions. She is a Director of the Durham Energy Institute, and Professor of Anthropology at Durham University and a member of the Research Centre for Socially Inclusive Energy Transitions at Oslo University. She is currently Chair of the Association of Social Anthropologists in the UK. 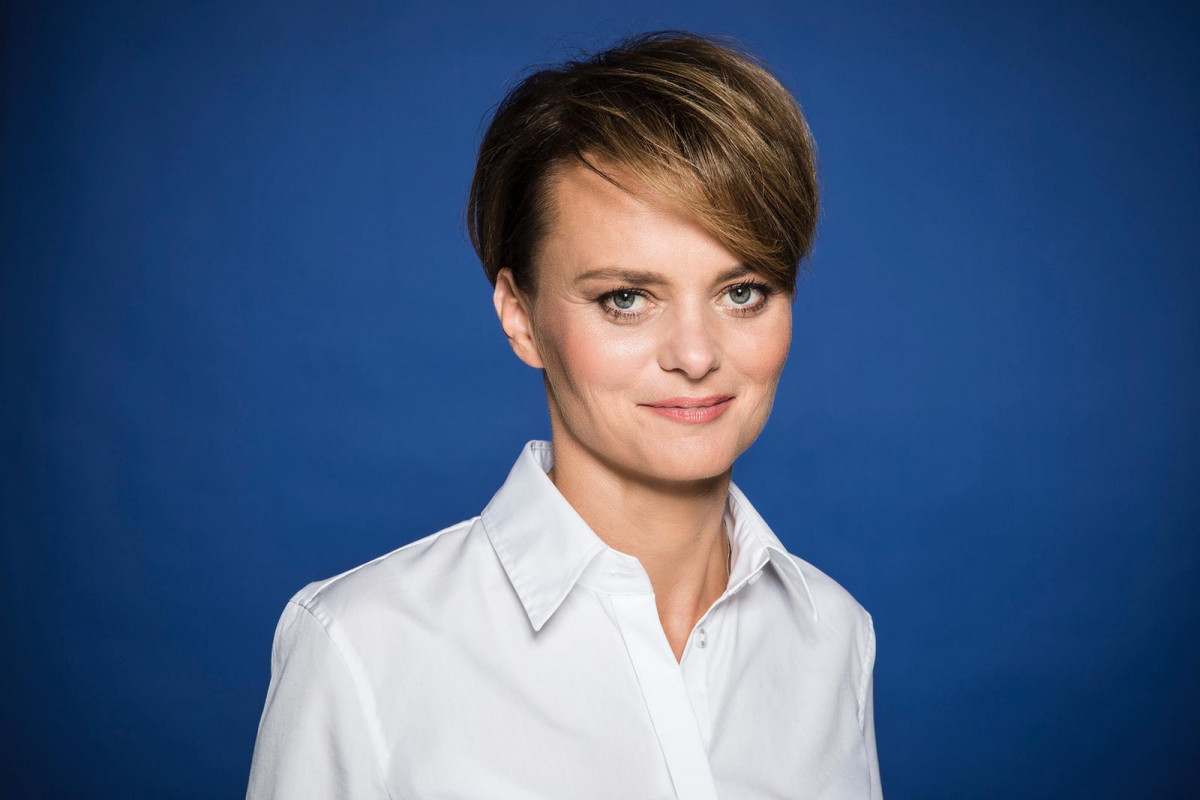 Jadwiga Emilewicz is a Member of the Polish Parliament, former Minister of Entrepreneurship and Technology and former Minister of Economic Development. In 2020, she was the deputy prime minister of Poland. She undertook and supported actions to combat smog emissions. She is the author of two governmental programs: the Clean AirProgram and the Energy Plus Program. 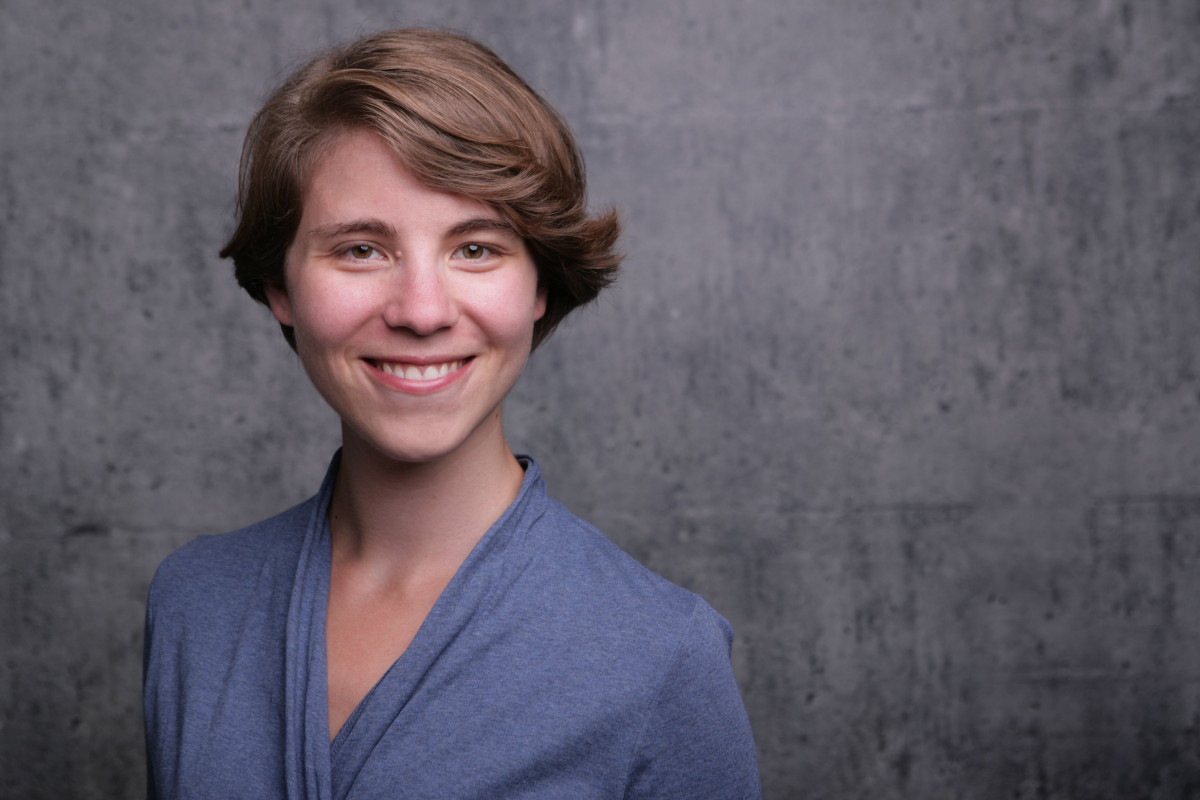 Patrizia Kraft is the energy policy officer at the German Trade Union Confederation (DGB) headquarter in Berlin. In this position she is responsible for topics such as the German coal-phase out, renewable energy and Just Transition in the energy sector. Based on this topics she is involved in regional, national and international projects with different stakeholders.

Hans-Jörn Weddige is Head of Climate Funds Strategy at thyssenkrupp Steel Europe AG. Dr Weddige is part of the newly formed strategic unit Sustainable Production, tasked with realising the implementation of the first commercial combination of a climate friendly DR plant and melting unit to ensure green steel across all product qualities, including the most demanding ones. His current focus is on identifying feasible ways for financing this transformation under consideration of the specific metallurgical and economic considerations in steel. Previously, 2015-2020, he coordinated all Energy, Environmental and Climate Policy activities at thyssenkrupp. Dr Weddige also chairs the Business at OECD (BIAC) Environment and Energy Committee at the OECD.

4
How can I improve the sound quality?

5
Will the event be recorded?

The event will not be recorded.