Factsheet
Voters cast their vote in the eastern state of Mecklenburg-Western Pomerania on 4 September and in the city state of Berlin on 18 September. The debates about immigration and the federal refugee policy dominated the election campaigns and all eyes were on the surge of the right-wing Alternative für Deutschland (AfD). This factsheet provides a few key facts on the two states, their electricity generation mix and the preliminary final results. [UPDATES coalition Berlin] 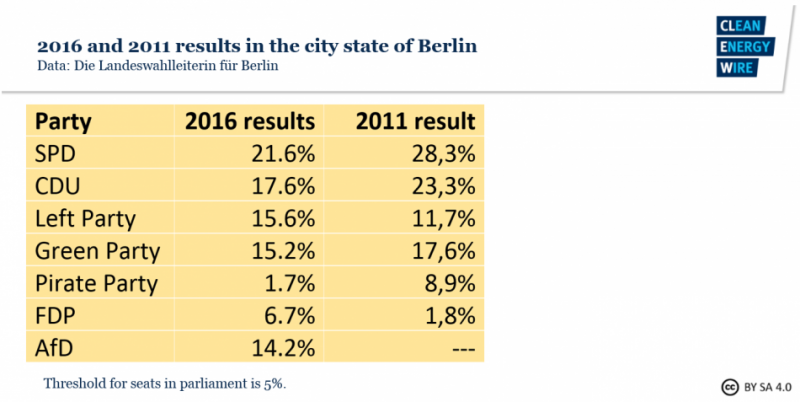 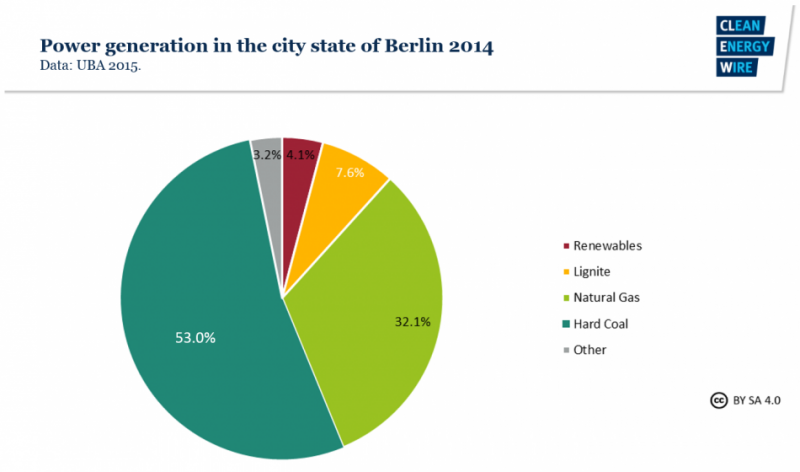 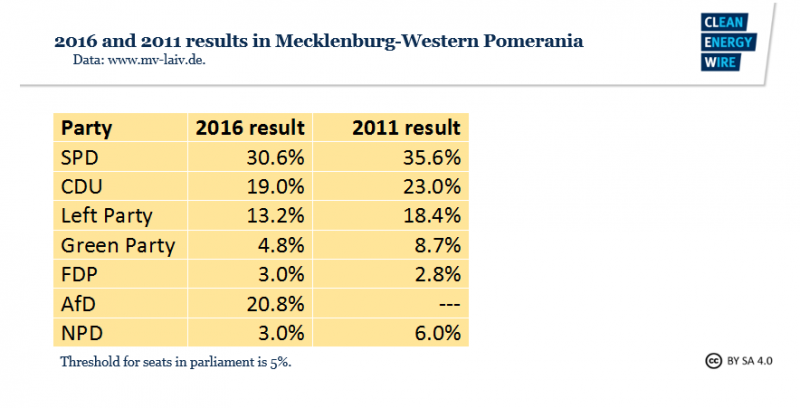 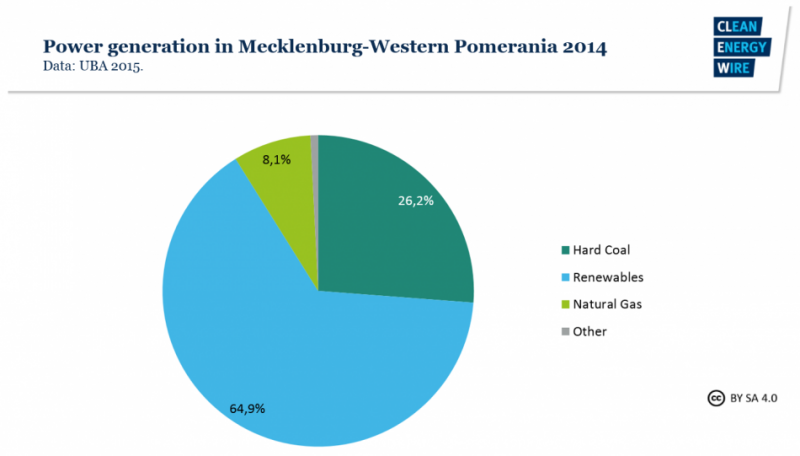