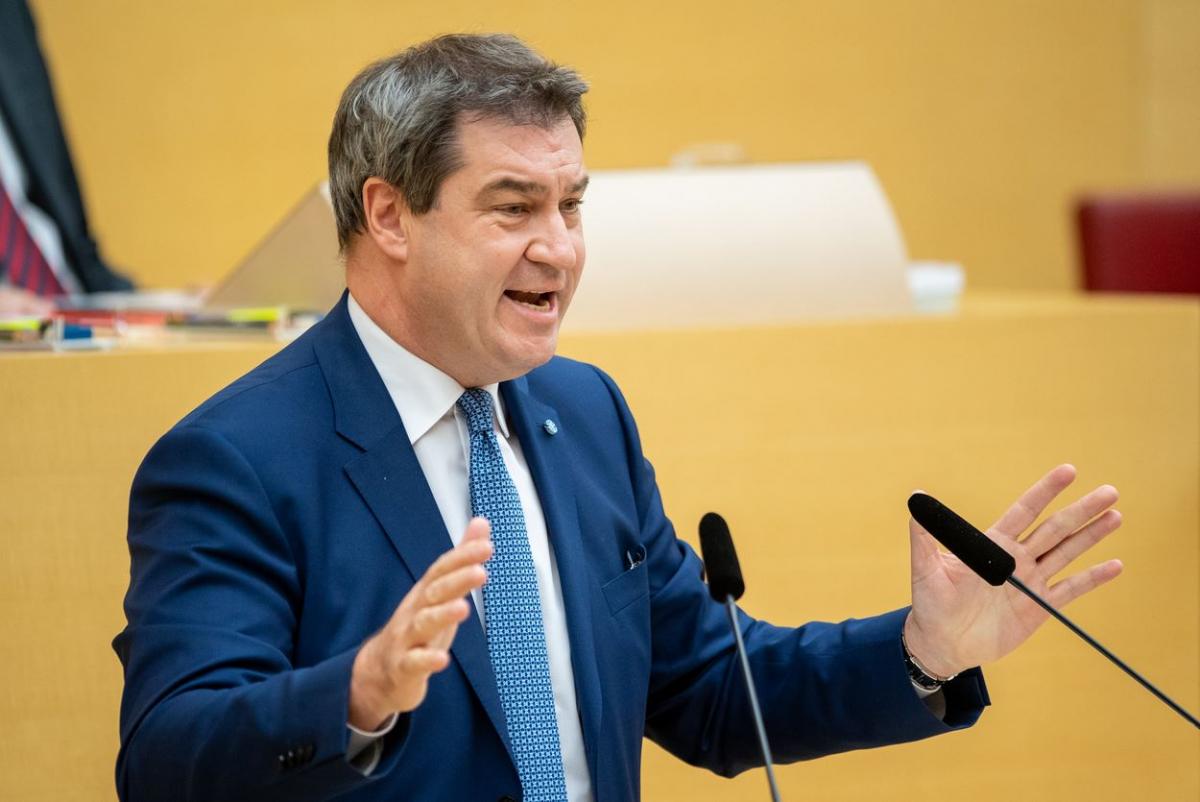 Bavarian state premier Markus Söder called for a national exit from coal-fired power generation but rejected the current financial demands from coal-mining states to cushion the phase-out. In a speech on his new government’s priorities, Söder also called for support for gas-fired power plants and regional capacity markets to secure electricity supply at all times. He also supported the idea of a sustainable mobility transition and pledged to work towards an e-car share of 70 percent of newly registered vehicles in the state by 2030. However, he stressed that diesel engines would continue to play an important role.

The head of the Bavarian government, Markus Söder, has called for an exit from coal-fired power generation in Germany, combined with measures to make gas-fired power plants more viable. “Coal has no future. Therefore, we are in favour of a national coal exit,” Söder (CSU) said in his speech to the newly elected Bavarian parliament laying out his government’s priorities. He also rejected calls from Eastern German states for payments of up to 60 billion euros to buffer the necessary structural changes. “This would mean giving two million euros for each job,” he said with reference to jobs in the affected regions. “This would be a national energy redistribution programme.”

The German coal commission had to extend its work after coal mining states said their requests for support were not adequately met. Bavaria has no coal mining anymore and relies on electricity from renewables, nuclear and gas.

Söder said clean regional power generation was a priority for Bavaria, a state with a leading role in solar PV, geothermal, hydropower and bioenergy. However, affordability and security of supply were equally important. Söder said Bavaria would push for a new design of the German electricity market, including regional capacity markets, in order to make gas-powered fire generation more attractive. The federal government rejected capacity markets during the last reform in 2015, banking on a so-called energy only market.

Söder’s Christian Social Union (CSU), the Bavarian sister party of Chancellor Angela Merkel’s CDU, suffered severe losses at the state elections in October, when former conservative voters flocked to the Green party and the right-wing populist Alternative for Germany (AfD). Söder has formed a government with the regional Free Voters party, which is supporting the idea of a decentralised energy transition. The CSU is also part of Merkel’s federal government coalition in Berlin, together with her Christian Democrats (CDU) and the Social Democrats (SPD), which allows the CSU to punch well above its weight on a national level.

Merkel’s government has come under fire for failing to reach the country’s 2020 climate goals. Many energy experts and businesses also bemoan a lack of support for a speedier energy transition.

The southern state of Bavaria is one of Germany’s richest and an industrial power house, home to companies such as carmaker BMW or industry conglomerate Siemens. The state has also frequently been at the center of Energiewende disputes, for example when its government dragged its heels about new power transmission lines.

State premier Söder also promised that his government would support a mobility transformation involving a smoother integration of public transport, cycling and car traffic. “Bavaria is a car country,” he said. “But Bavaria is also e-mobility country: No other state has as many e-cars.” By 2030, e-cars should account for 70 percent of newly registered cars in Bavaria, he said. However, he also voiced support for diesel engines and warned against burdening the car industry with “ideological” debates. “For us, climate-friendly diesel has still a future.”

Germany is still in the grip of the fall-out from the diesel scandal, triggered by the revelation that the largest carmaker Volkswagen had cheated on emissions tests. The federal government also has to find a fix for partial driving bans imposed in some German cities because of failures to meet EU emission limits. While the car industry has long promoted diesel engines as a more climate-friendly alternative to petrol, mobility experts have pointed out that this advantage has long been lost as consumers opt for ever heavier diesel-guzzling cars.