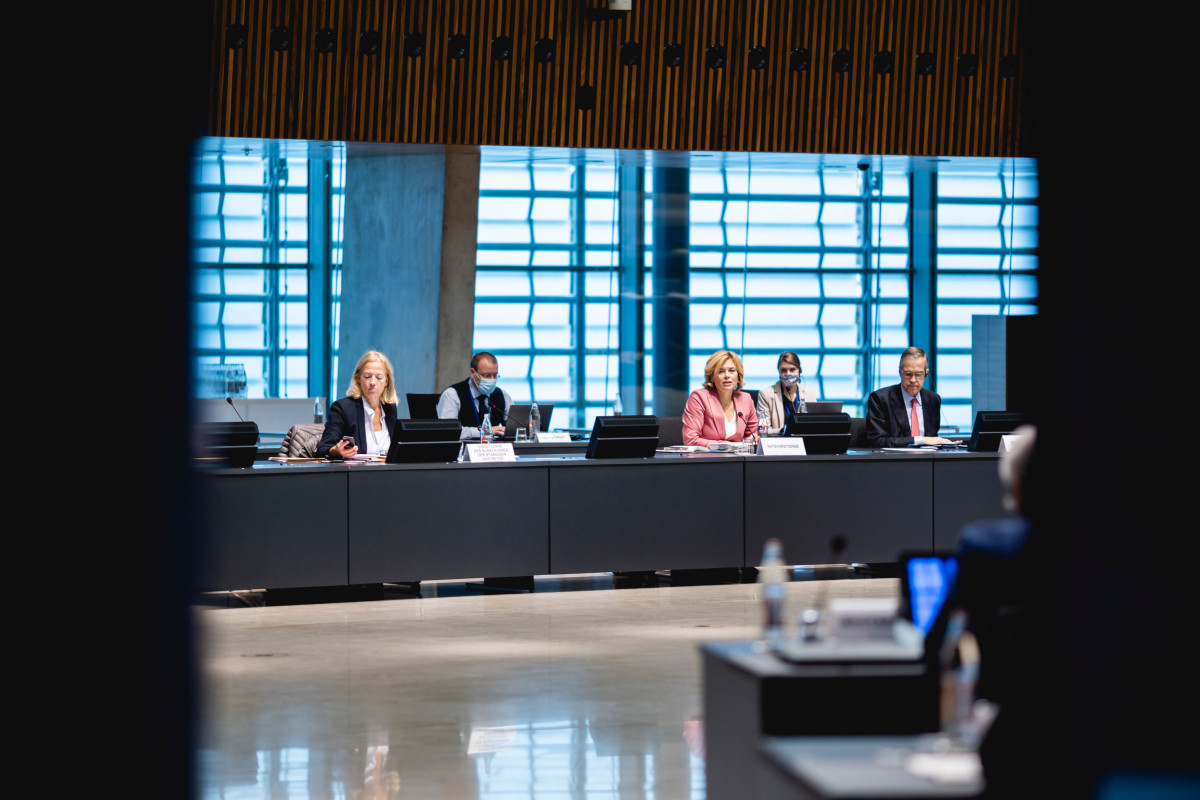 Tougher climate measures are to be conditional under the next farming subsidy period of the European Union, but observers don't see the system change that the European Council has announced. Photo: DBV.

The EU’s 27 agriculture ministers have found a compromise on how the 387 billion euros in farming subsidies should be spent in the years until 2027, agreeing to make certain environmental and climate standards mandatory and earmarking a set share of funds for farmers who make additional eco-efforts. Eenvironmental and climate NGOs criticised the agreement harshly for cementing the status quo, while the German agriculture minister and the farmers’ association both said a system change was initiated with the new policy.

European agriculture ministers have agreed new climate and environmental mechanisms to be included in the next Common Agricultural Policy (CAP), the EU’s funding mechanism for farming.

The adoption completed another central goal of Germany’s EU Council presidency, said agriculture minister Julia Klöckner, who was presiding over the Agriculture and Fisheries Council – the meeting of member state agriculture ministers – this week. In the future CAP, which will run from 2021 to 2027, 20 percent of the money assigned for direct payments to farmers should be used for mandatory eco-schemes, the Council proposed. Such eco-schemes are mandatory for states but voluntary for farmers, who can receive additional funding by pursuing environmental or climate measures, such as agroforestry or organic farming. The minister said the 20 percent share and making eco-schemes mandatory for all member states had been her “red line” in the negotiations. By allowing for a two-year transitional period, the majority of the 27 agriculture ministers had been able to agree on the compromise with Lithuania voting against it and Latvia, Bulgaria and Rumania abstaining. 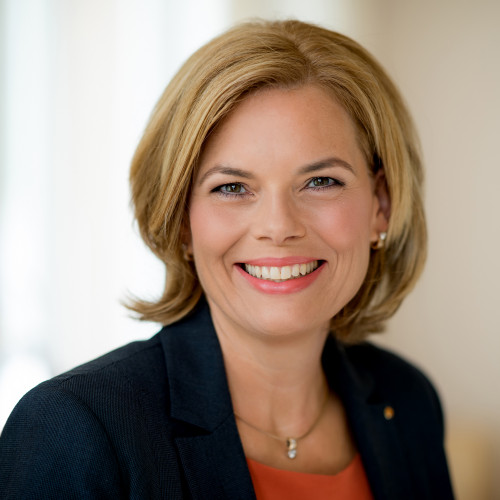 There will be no more money for farmers without environmental conditions attached to these payments.

“For the first time, we are introducing a binding standard for environmental and climate protection for all countries equally. This is a fundamental step towards more sustainability, fairness and competitiveness within the EU,” Klöckner said after the agreement was reached in the early hours of Wednesday. Klöckner hailed the “system change” that the new CAP initiated. “There will be no more money for farmers without environmental conditions attached,” Klöckner said at a press conference in Berlin. This so-called “enhanced conditionality” will provide best practice (Good Agricultural and Environmental Conditions – GAECs) rules for every farmer who received subsidies subject to controls.

The Council’s agreement forms its negotiating position which it will pursue in the upcoming talks with the European Parliament and the European Commission. Instead of a 20 percent share of eco-schemes in the first pillar of the CAP, the European Parliament voted this week that this share had to be at least 30 percent. The upcoming negotiations between the institutions are likely to produce a compromise somewhere in the middle, observers said. Having made eco-schemes mandatory was a huge success, the same source told Euractiv, but many others were less impressed with the outcome. Nature and Biodiversity Conservation Union (NABU) Germany called it a “black day for environment and climate,“ saying that 20 percent eco-schemes were "worth nothing" if the member states could “basically do what they want with them.

The next funding period for the Common Agriculture Policy (CAP) will run from 2021 to 2027 although its late adoption in the beginning of 2021 means that it will start with a delay.

In their budget decision of July 2020, the European member states agreed to fund the CAP with a total of 387 billion euros. 258.594 billion euros are assigned to the first pillar and 77.85 billion euros to the second pillar. The CAP budget makes up around 40 percent of total EU spending.

Sascha Müller-Kraenner, head of Environmental Action Germany (DUH), criticised that two-thirds of financial support would be spent via direct payments tied to the size of farms, i.e. large farming operations and investors, without any environmental or social requirements attached. The two-year trial period and numerous exceptions are watering down the implementation of eco-schemes, he argued.

Elisabeth Fresen, head of the German Working Group for Rural Agriculture (Abl) and a cattle farmer, criticised that the continuation of “flat-rate payments” according to the size of a farm were not helping small farmers faced with droughts and the restructuring of agriculture towards more climate and animal protection.

The president of the German Farmers’ Association (DBV), Joachim Rukwied, said in a press release that the Council’s decision is a “necessary and ultimately acceptable European compromise” that would change the current structure of agricultural payments significantly. “In Germany, we expect the funds for agri-environmental measures alone to more than double to around 1.8 billion euros,” Rukwied said, adding that the criticism from conservation activists that the new CAP would be business as usual was “completely unfounded.”

Martin Weyand of the German Association of Energy and Water Industries (BDEW) said that the Council's decision was not enough to make the shift to an environmentally friendly farming sector. Member states should use at least 30 percent of first-pillar-spending towards eco-schemes.

The European Parliament will continue to vote on rules for the CAP’s 387-billion-euro budget until Friday. An agreement between the three EU institutions is expected in spring 2021.

The next CAP is to run from 2021 to 2027. NGO Germanwatch has recently warned that the currently debated provisions could mean that no greenhouse gas reductions from the farming sector would be achieved during this period. The agriculture sector is responsible for around 10 percent of the bloc’s greenhouse gas emissions, which the European Commission and the German EU Council presidency want to see reduced by 55 percent by 2030.