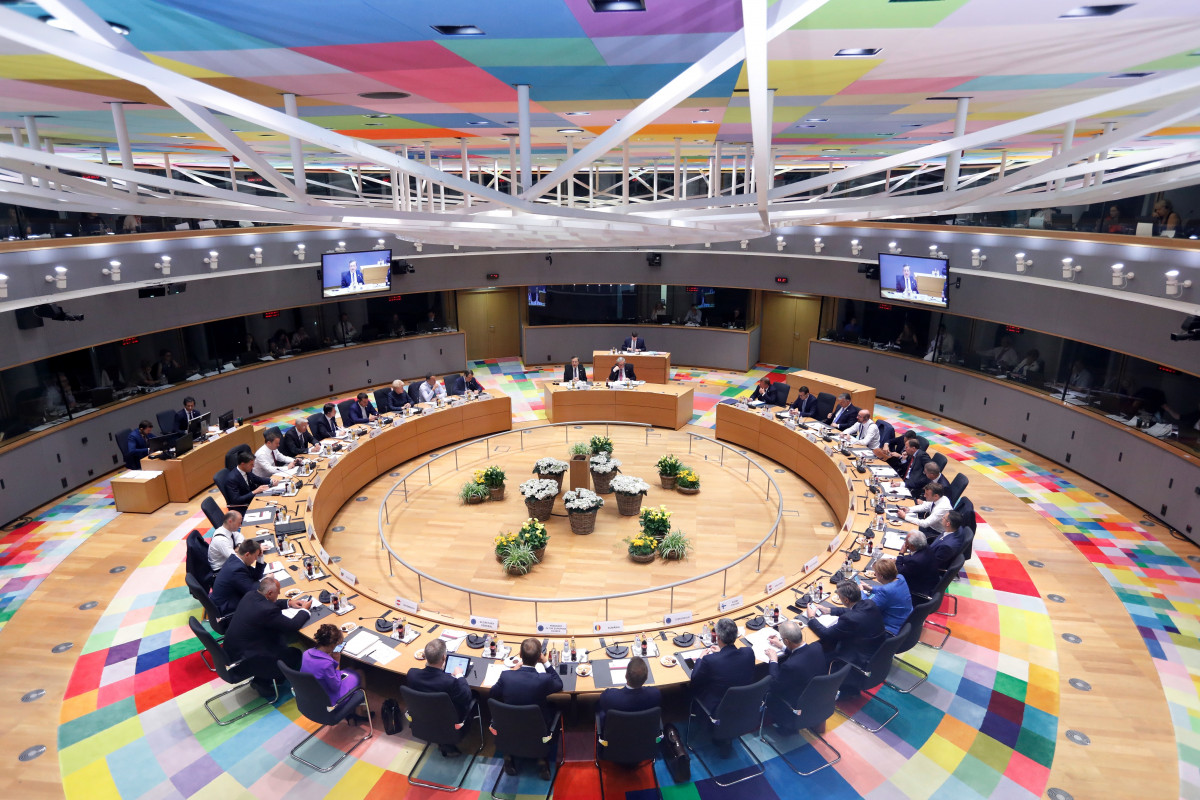 Just days after the German government signalled it was ready to ramp up climate action at home and across Europe, the European Council dealt a blow to greater climate ambitions by failing to agree on the goal of net-zero emissions in the European Union by 2050. Opposition by eastern European states prevented that German Chancellor Angela Merkel's newfound vigour could usher in more concrete EU climate policy. But observers said Merkel is also to blame, since her previous indecision regarding emissions reduction left states willing to tighten climate goals bereft of an important ally in convincing more reluctant states to join in.

The  European Union has failed to agree on a bid to make the bloc completely climate-neutral by the middle of the century, dealing a blow to German Chancellor Angela Merkel’s latest efforts to strengthen climate action both domestically and in Europe. While most member states voiced support for the emissions reduction targets in line with the Paris Climate Agreement at an EU summit in Brussels, opposition from eastern European states Poland, the Czech Republic and Hungary thwarted an agreement, news agency Reuters reports.

Merkel, who backed an initiative by French President Emmanuel Macron in May to strive for net-zero greenhouse gas emissions by 2050, reiterated ahead of the summit that she “explicitly” backs the ambitious climate target. After the agreement fell through, Merkel emphasized that the EU could still  play an “outstanding” role on climate at the September UN summit. “In spite of all the differences,” member states still believe “that we have to abide by the Paris Agreement,” Merkel said, according to public broadcaster ARD.

Just at the beginning of the week it emerged that Germany would join the growing group of EU countries ready to support carbon neutrality by 2050, which was seen as increasing the likelihood all EU leaders will eventually agree to the goal. A lack of German support for long has been a major hurdle. Merkel’s government continouslyresisted calls by European neighbours to sign on to the pledge to reach net-zero emissions by mid-century. Officially, Germany’s current aim still is to cut greenhouse gas emissions by "80 to 95 percent" by 2050.

Environment minister Svenja Schulze said the fact that 24 of 27 EU members had been in favour of the agreement was “a great step for climate protection.” Schulze called for dialogue with the dissenters “to better understand their concerns and find common solutions.” She added the countries in favour of climate neutrality must now focus on the question of how to reach that target. “These states – Germany among them – must now align their climate policy with the target of greenhouse gas neutrality by 2050.”

“Merkel hesitated for too long”

German industry association BDI welcomed that the EU didn’t agree on the more ambitious target. “By abandoning the commitment to Europe-wide greenhouse gas neutrality by 2050, the European heads of state have prevented the gap between desire and reality in Europe from widening even further,” the BDI said in a statement, adding that long-term goals only distract from the political necessity to implement efficient measures to protect the climate already today.

Environmental NGO Greenpeace criticised the German chancellor for being vague on her climate ambitions until only shortly before the summit, which hindered a strong consensus and pressure from within the EU. “Merkel hesitated for too long,” said Stefan Krug of Greenpeace Germany. “Together with France, Germany could have pressed Poland, Hungary, the Czech Republic and Estonia for months to opt for more climate action. But this was bound to fail due to resistance by [German] economy minister Peter Altmaier and Angela Merkel’s passiveness."