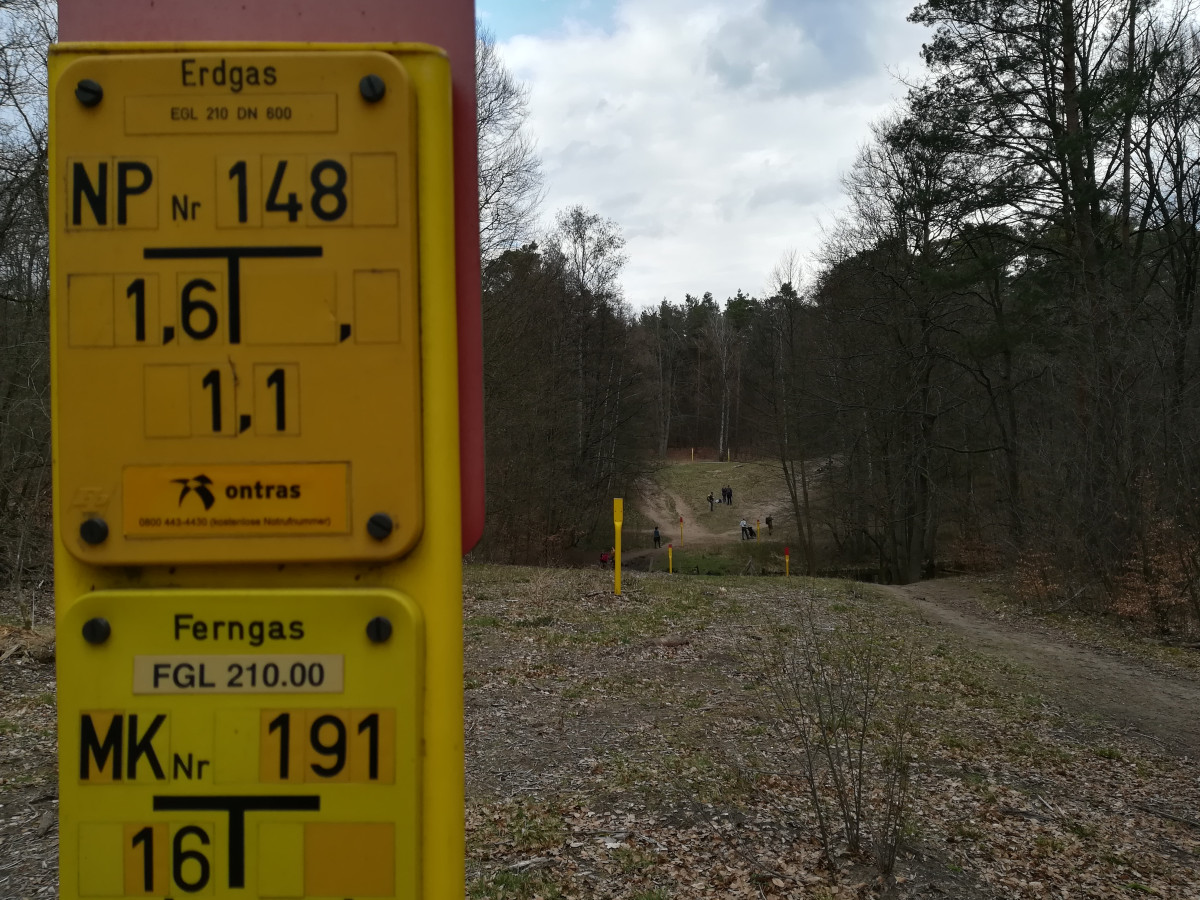 The German state should support households and businesses with about 90 billion euros by early 2024 to lower gas bills, said an expert commission charged by the government with drawing up a plan to relieve gas consumers affected by rising prices. In their interim report, the representatives from industry, research and labour unions propose a one-off payment this year, and subsidies for a basic volume for gas use for both small and large consumers starting next year. Several researchers and associations criticised that the proposals are focussed on short term relief and might not incentivise sufficient energy savings. The proposals now have to be debated by the government and parliament.

A group of experts charged by the government to come up with a plan on how to ease the impact of rising gas prices has proposed to support citizens and businesses with a total of about 90 billion euros by 2024. The experts from research, industry, labour unions and NGOs propose a one-off payment to households and small business gas consumers this year, and then subsidising a basic volume of gas consumption for these groups and large industry next year.

“Households and businesses have been hit very hard in this crisis, especially by the gas price, which has risen massively and is being passed on to households and businesses bit by bit,” said commission member and economist Veronika Grimm, who is also a member of the government’s economic advisory council, when presenting the interim report.

Commission member Michael Vassiliadis, head of mining and industry trade union IG BCE, said the group expected the relief to cost the state about 90 billion euros: 5 billion for a one-off payment to smaller consumers this year, and the rest to lower prices beginning in 2023 (25 billion euros for industry, 60 billion euros for households and smaller businesses).

The proposals must now be debated by the government and parliament. “It is up to the politicians to decide; we could only make recommendations,” said commission member and industry group BDI head Siegfried Russwurm. The group will present a full report with more proposals soon.

The commission was under pressure to come up with first proposals quickly. Faced with the beginning and future fallout of rising gas prices, the government set up the expert group in September to come up with a plan on how to support household and businesses struggling with the costs. The necessary funds for the proposals would come from the 200 billion euro “defence shield” against soaring energy prices, which the government presented at the end of September. The gas price brake was a central element of the package, alongside direct support for gas-importing companies and other support for businesses.

Germany and other countries across Europe are trying to find ways to help their populations and economies deal with the energy crisis, which was exacerbated by Russia’s war against Ukraine. Gas delivery cut-offs from Russia have driven prices to record highs, which has put businesses and households under pressure. The government has so far introduced several relief packages for citizens. It lowered prices for petrol and diesel – a controversial measure – and funded a 9-euro-per-month national public transport ticket during the summer.

The commission has proposed a two-step approach for households and small and medium-sized companies (SMEs; those not among large industry consumers):

Th price of 12 ct/kWh is higher than what most consumers currently pay, but it is what the commission expects the price to amount to in the medium to long term. “The goal was to introduce a ‘new normal’, but put a brake on price rises beyond that at the same time,” said Grimm.

The experts say that the effects of the gas price brake would automatically be adjusted if the European Union decides to dampen gas prices. “Wholesale prices that are possibly lowered by European intervention lead to falling working prices and correspondingly to a lower state subsidy,” write the experts.

Household costs could be down 40 percent – Verivox

Price comparison website Verivox said the proposed gas price brake could lower gas costs for households by about 40 percent. Costs for a single-family household using 20,000 kWh per year would be reduced by about 1,700 euros through the one-off payment and the price brake, said Verivox.

Industry has already used about 20 percent less gas since the energy crisis, exacerbated by Russia’s war against Ukraine, began to bite. The government has already introduced relief packages for industry suffering due to high energy costs. Now, the commission proposes a:

Several researchers and associations criticised that the proposal is focussed on short term relief and might not incentivise sufficient energy savings.

The director of the Potsdam Institute for Climate Impact Research (PIK), Ottmar Edenhofer, said the proposals carried three major risks: “First, that Germany continues to save too little gas, second, that too little relief is given to households, and third, that the other European member states do not reduce their subsidies for gas consumption because Germany saves too little,” he said. Edenhofer sees the risk that EU member states might try to increase the emission limit in the EU Emissions Trading System (ETS), as higher gas prices also lead to higher CO2 prices. The government should introduce the possibility to pay out a premium for saving gas, he said.

The head of renewables association BEE Simone Peter said it was correct to introduce quick relief for households and companies, but “the fossil gas crisis must be overcome fundamentally”. Citizens and businesses must not be “lulled into a false sense of security” that natural gas would continue to be available as before. “In addition to consistent gas savings, the energy transition must now also be implemented consistently in the heating and industrial sectors,” said Peter.

The head of energy industry association BDEW Kerstin Andreae said it was good that the expert commission did not take time to come up with “complicated models”. “With the interim results published today, there is an opportunity for policymakers to enact fast, effective and implementable relief for consumers and the economy,” she said. However, consumers would still have to save as much energy as possible, she added.

Wolfgang Große Entrup, managing director of chemicals lobby group VCI said the proposal represents a “very important first step” to provide companies with confidence to weather the crisis. The details now had to be worked out quickly as the companies needed planning security.

German Industry Initiative for Energy Efficiency (DENEFF) said short term relief for vulnerable groups was important, but criticised a lack of energy efficiency investment proposals. According to DENEFF, the current situation showed that private consumers in particular hardly react to price signals, and companies postpone investments in climate protection. “If we do not succeed in initiating the consumption change through structural investments in more energy-efficient buildings, facilities and infrastructure, the shortage situation threatens to worsen and next year the next so-called relief package will have to be passed, which will have to be paid off by our children,” said DENEFF’s Martin Bornholdt.