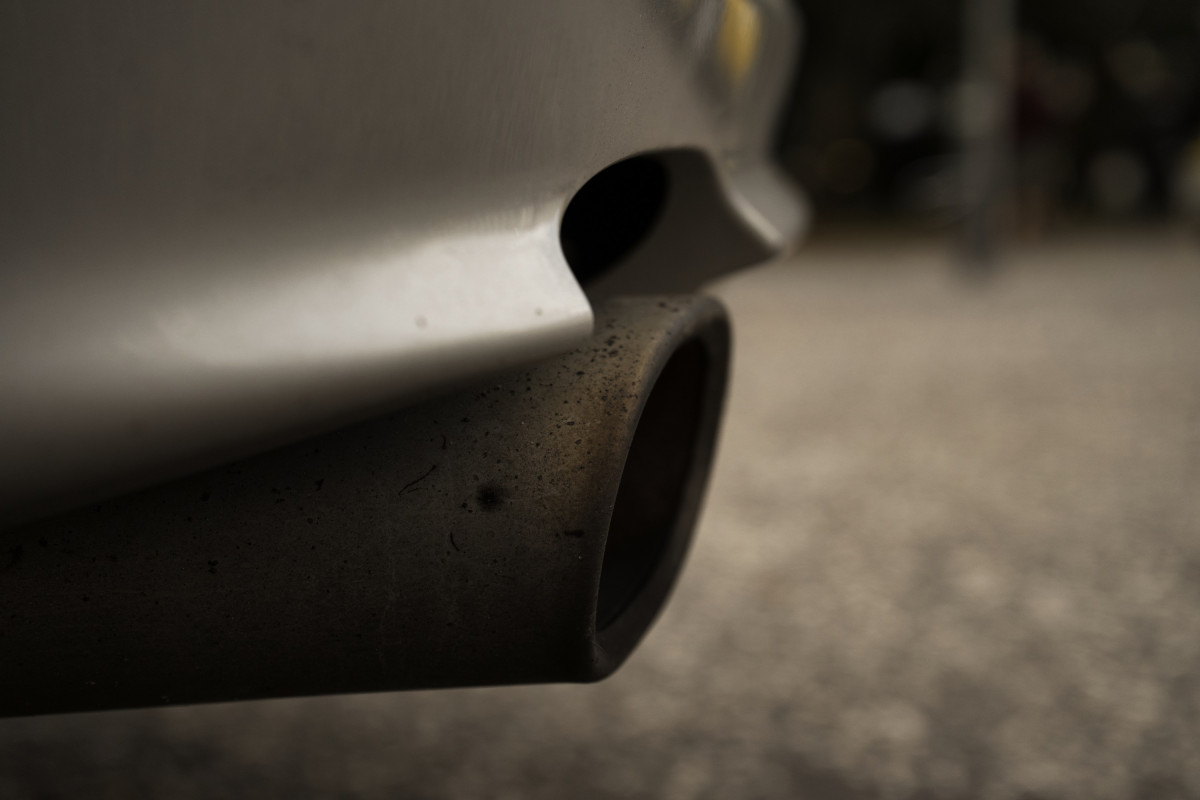 Germany has increased the emissions reduction targets in its transport sector. Following changes introduced by parliament,  the sector has to reach a share of 32 percent renewables by 2030. The use of biofuels made from palm oil will be ended by 2023. The bioenergy lobby welcomed the changes, saying that they would help to reduce greenhouse gas emissions and provide planning security. But environmental NGO DUH criticised that the new targets cemented the use of unsustainable agri-biofuels and meant continued support for the combustion engine. [Updates with successful vote in parliament and statement from environment minister]

Transport fuels in Germany must reach a higher share of renewable sources than previously suggested by the government. The MPs of the governing coalition (CDU-CSU/SPD) in the environment committee of the federal parliament (Bundestag) decided to increase the target of the greenhouse gas reduction quota for 2030 to 25 percent. The new law which is based on the EU's Renewable Energy Directive (RED II), was passed by parliament on 20 May 2021.

The government had previously proposed a greenhouse gas reduction quota of 22 percent in the transport sector. Now the increase in the quota will be linear, and corresponds to a target share of renewable energies in the transport sector of 32 percent by 2030. The use of biofuels made from palm oil will end in 2023, three years earlier than suggested in the government’s draft bill.

“In the parliamentary procedure, we were able to achieve significant improvements in favour of regional value creation and renewable resources," said Nina Scheer (SPD), lead rapporteur in the committee.

Federal environment minister Svenja Schulze said: "With this decision, Germany will become a pioneer in renewable energies in transport. With the new quotas for climate-friendly fuels and renewable energy in transport, we are going far beyond the EU requirements." She said, only those technologies that are efficient and make transport truly sustainable will receive additional funding in the future: Electromobility in road transport, advanced biofuels from waste and residual materials and green hydrogen in refineries. "We will specifically promote synthetic fuels where non-fossil alternatives are lacking: in air transport,"she added.

While bioenergy associations applauded the changes, environmental NGO DUH criticised parliamentarians for cementing the use of “unsustainable” biofuels made from soy, rapeseed and sugar cane in the transport sector, which will prolong the use of combustion engines in cars.

The EU's RED II directive requires member states to increase the share of renewable energies to at least 14 percent of total energy consumption in the transport sector by 2030. With the decision of the Bundestag, Germany will exceed these EU requirements and increase the share from currently 10 percent to about 32 percent, the environment ministry said. This is done through the greenhouse gas reduction quota (GHG quota). The GHG quota obliges mineral oil companies to reduce the greenhouse gas emissions of their fuels. To do this, they can for example use green hydrogen, renewably generated electricity or (advanced) biofuels. The new legislation specifies which types of renewable fuels can be used to meet the greenhouse gas reduction quota and to what extent. Within the quota, there are special rules for certain reduction efforts. For example, electromobility is counted three times towards the quota. According to the amendment passed by the Bundestag, the reduction will gradually increase from 6 percent in 2020 to 25 percent by 2030.

This is done through the greenhouse gas reduction quota (GHG quota) in the Federal Immission Control Act. The GHG quota obliges mineral oil companies to reduce the greenhouse gas emissions of their fuels. To do this, they can use green hydrogen, renewably generated electricity or biofuels, for example. According to the amendment passed by the Bundestag, the reduction will gradually increase from 6 percent in 2020 to 25 percent by 2030.

The Association of the German Biofuels Industry (VDB), previously a harsh critic of the environment ministry’s bill, said that the changes will help reduce greenhouse gases by an additional 50 million tonnes in comparison to the original draft law. “With this, the MPs strengthen industry and agriculture in Germany. By setting this course, they are triggering investments in new production facilities for renewable fuels," said Elmar Baumann, managing director at the VDB.

Sandra Rostek, spokesperson for several bioenergy associations, said that “producers of liquid and gaseous biofuels now have the necessary planning security until 2030.”

NGO Environmental Action Germany (DUH) said that ending the use of palm oil fuel by 2023 was a good decision but that other changes made to the bill in parliament will only benefit the biofuels lobby. “The quota for how much greenhouse gas must be saved in transport is to rise faster and higher than previously envisaged. At first glance, this looks like more climate protection. In reality, however, it promotes fuels that are harmful to the climate and nature: agrofuels from soy, rapeseed or sugar cane, for example, will be cemented in the market for at least another ten years,” DUH stated in a press release.