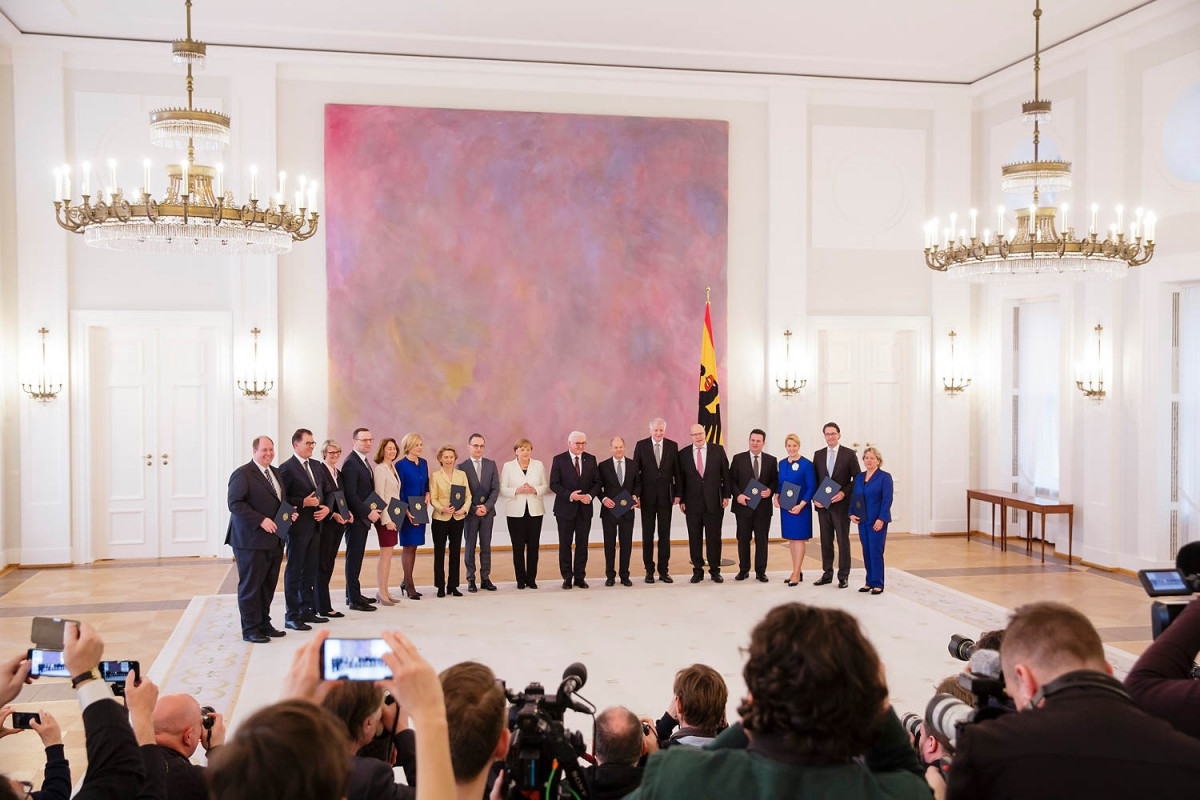 The German government has agreed to install a “climate cabinet” to coordinate emissions reduction efforts across various ministries to reach the country's 2030 climate targets. Environment minister Svenja Schulze said the climate cabinet would be "the right place for steering climate action" in Germany. Energy Transition advocates cautiously welcomed the government's plan, but warned the ministerial group only made sense if it worked with a clear mandate, and produced results quickly.

Germany's government has agreed on a “climate cabinet” consisting of ministers for the environment, transport, energy, construction and finance, according to a report by Markus Balser and Michael Bauchmüller in Süddeutsche Zeitung, citing the joint decision by Germany’s governing coalition parties, Chancellor Angela Merkel’s conservative CDU/CSU alliance and the Social Democrats (SPD).

In an interview with newspaper Tageszeitung (taz) due for publication on Saturday, environment minister Schulze said the climate cabinet would be "the right place for steering climate action" in Germany. She also said now that Germany had largely agreed on the course of its coal exit, the country could "finally" join an international Powering Past Coal Alliance, a group of countries that have committed themselves to phasing out the fossil fuel. "I will get this on its way," Schulze told the newspaper.

Germany has agreed on reducing emissions by 55 percent by 2030 compared to 1990 levels and SPD environment minister Svenja Schulze is currently working on a climate action law intended to map a clear pathway for all sectors in achieving the goal. The proposed law that is currently being reviewed by the Chancellery would assign each ministry financial responsibility for failing to comply with emission reduction targets, an approach that is heavily opposed by Schulze’s conservative minister colleagues. The new climate cabinet could now ensure that all ministries work more closely together on finding ways to reduce the country’s greenhouse gas output and resolve conflicts of interests more quietly, the authors write.

Conservative climate policy spokesperson Anja Weisgerber said in an e-mailed statement that the climate cabinet would be “the right way forward” as it ensured that the ministers “have to show team spirit and find joint solutions”.

Environmental NGO WWF said a 'climate cabinet' would only make sense if it worked with a clear mandate, goal and adequate speed. It should table a "big package" of climate action measures before the summer break and not "run out the clock with coalition tit-for-tat."

Energy industry lobby group BDEW said the climate cabinet ought to work on a quick implementation of the coal exit commission's proposals. "And we need determined action in the transport sector, in the heating sector and in agriculture," BDEW head Stefen Kapferer said, adding that a carbon price should be applied in all of these sectors while at the same time a more general overhaul of Germany's system of taxes and levies on energy should be considered. Germany's Renewable Energy Federation (BEE) said the climate cabinet could help to reach the 2030 climate targets and called for including the coalition's goal of 65 percent renewables in power consumption by 2030 in the Renewable Energy Act (EEG).