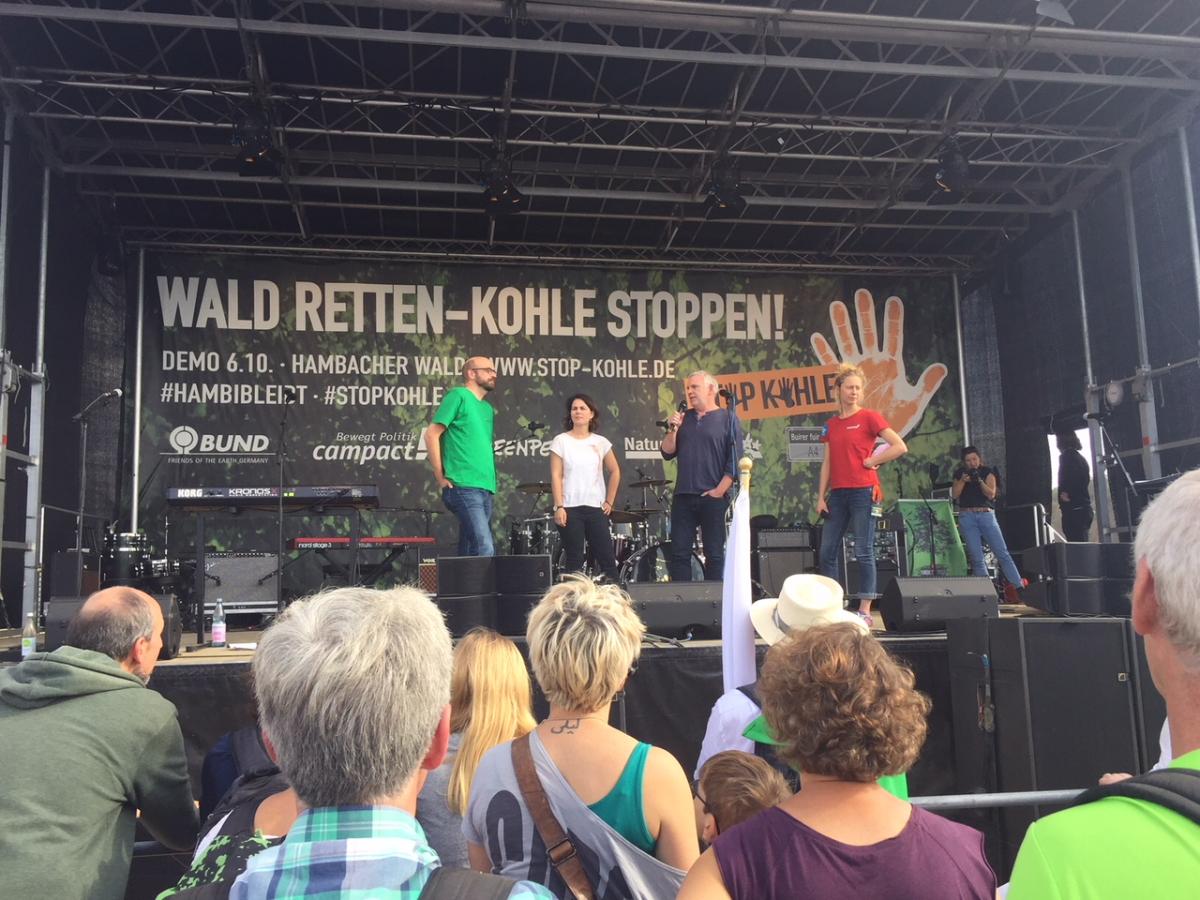 If Germany manages its coal exit in a socially fair way, this will not only prevent the success of populists in the country, says Jochen Flasbarth, state secretary in the German environment ministry. It could serve as a model for other states like Saudi Arabia and Russia, which face similar or even bigger upheavals due to the global transition to a decarbonised economy. The Clean Energy Wire spoke with the Social Democrat about how Germany's lagging progress at home influences its role as a leader in international climate action.

Clean Energy Wire: For much of 2018, German energy and climate policy has been paralysed by regional elections and internal wrangling in Germany’s coalition government. What are the crucial issues Germany has to deal with?

Jochen Flasbarth: Our greatest challenge at the moment is in the area of ‘just transition’. Once we have solved the problem of overcapacity in coal-fired power generation, we will have taken a huge step forward. The fact that we are lagging behind in the mobility sector has much to do with how car-oriented our country is, and also our geographic position in the centre of Europe. This is not only linked to passenger traffic, although this is most talked about at the moment. I am more concerned about truck traffic. 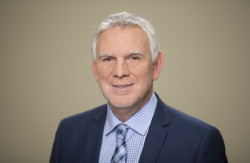 The electrification of car traffic is unstoppable. German companies are now slowly waking up: VW’s €44 billion investment announcement, that's something. If German companies did not make any progress on e-mobility themselves, the products would come from somewhere else. As far as passenger car traffic is concerned, I am quite confident that change will come, and possibly at a faster pace as soon as technical and economic hurdles have been overcome. In the truck sector, our strong, booming economy and location in the middle of Europe is a real problem for us. Answers are not easy to find. Part of the solution will be batteries, part will be synthetic fuels, and part will be overhead wires. It’s likely there will be a mix of all these.

With all these open questions at home, can or should Germany take a leading role in international climate action?

This is not just a climate policy issue. I am worried that in many places around the world and in some parts of our own country we are moving away from a society based on values, facts and arguments. These are the fundamentals that I have always believed in politically. This presents us with new challenges in political decision-making, so that we do not end up leaving the field clear for populists.

That is why the [coal] commission’s work on structural economic change is so important, and I very much hope it will succeed. It must not be burdened with exaggerated demands from whichever camp; instead we must develop a path that is viable for our society. That is not a technical problem, or a problem for the German economy as a whole. It is a social and regional economic problem. We must take this seriously, because managing a viable path will not only prevent the success of populists in our own country – other countries are also facing major structural economic challenges. Saudi Arabia, for example, will sooner or later have to exit oil. Russia is perhaps facing the greatest challenge, because it has to decarbonise its industrial infrastructure and its leading export products. Wherever I look in the world, there are huge challenges regarding structural economic change – and at a time when rational argument has less and less value. That is the real challenge I see.

Some German media have labelled 2019 “the year of decisions”, what with the climate action law and the implementation of the coal commission decision. German ministries are currently drawing up the raft of measures on climate action. Are you optimistic that Germany will be able to get back on top of things?

First of all, I note that following the elections in Bavaria and Hesse where the Greens had large wins, everyone in the established parties has been shaken up. Many say that we obviously did not take the issue seriously enough. That's what I hear from Bavaria, that's what I hear from my own party [the Social Democrats].

Let's look at a current issue the federal government needs to deal with, the coal exit debate. If the coal commission presents a solution, and with unanimity, then I am sure there will be pressure to implement it that way. Perhaps not exactly in every detail, but similar to what we saw with the Commission to Review the Financing for the Phase-out of Nuclear Energy. There was a unanimous result and it would not have been very sensible not to implement it.

In the end, of course, it remains a responsibility of the federal government. However, we have agreed on a broad-based consultation process. If the stakeholder camps, which were very far apart, now agree on something and then the federal government says "but now we're not doing that", it would make such participation processes redundant in the future. That's why I'm quite confident. The closer the coal commission comes to a decision supported by all members, the greater the probability that the federal government will implement it in the same way. If, however, there are strong minority votes, then it will be a different story. In that case, it would not be such a clear mandate.

Recently government ministries reported on their work on measures to achieve the 2030 climate targets. What I notice is that this is being taken very seriously. The ministries have acknowledged responsibility for their sector targets.

But only days after the environment minister said she was planning a CO2 price in conjunction with the finance ministry, it said "there are no considerations at all". One gets the impression that not everyone is on the same page yet.

That sometimes takes a bit of time. Environment minister [Svenja] Schulze has always said that it is important that a CO₂ price is introduced in a socially fair way. As an economist, it is of course clear to me that indirect taxation – and CO₂ pricing is in the area of indirect taxation – will always have a negative distributional impact. The rich can deal more easily with such burdens. That is why we need a clever concept to compensate for such imbalances. This means that we will probably have to look a little more widely – beyond the CO₂ price – in order to be able to make it fair.