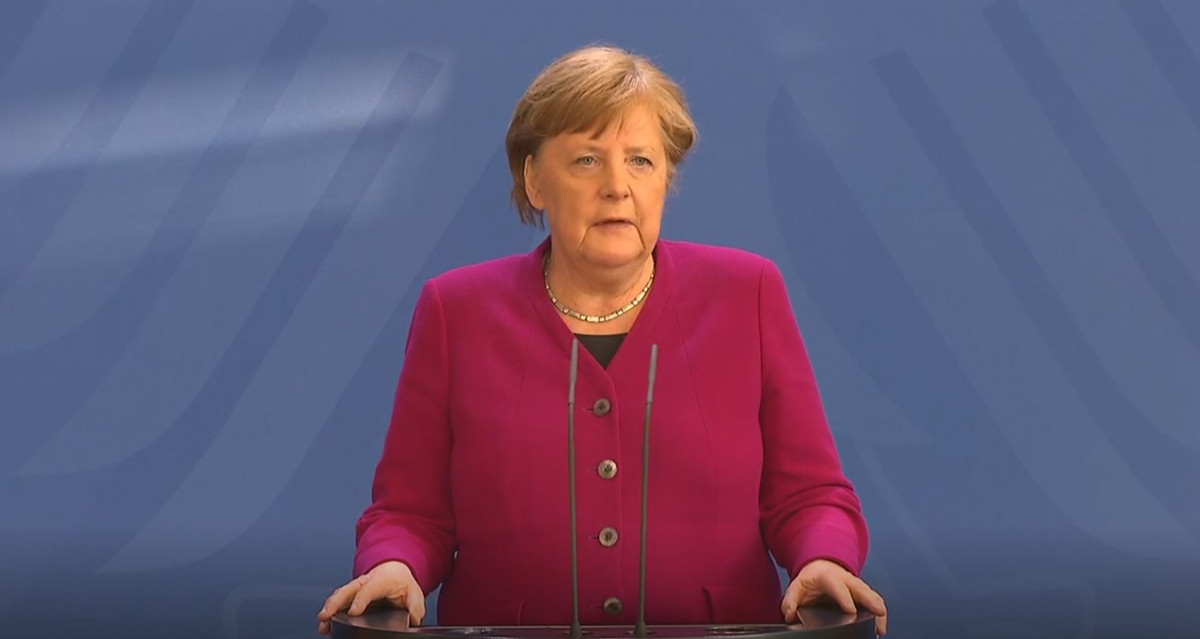 The European Union’s planned coronavirus “recovery fund” should be used to make substantial investments in the future, said German chancellor Angela Merkel at a press briefing following a video conference with fellow European leaders on 23 April. Europe’s economic recovery efforts "will not just be a question of simply carrying on as we did before the pandemic," she continued. “This is directly related to what needs to be done in terms of climate action, innovative mobility concepts and digitalisation.” A joint European response is in Germany's interest, said Merkel, adding that the country is ready to contribute a higher amount to the next EU budget than planned.

In a speech in parliament earlier that day, which largely focussed on tackling the immediate health crisis, the long-time leader, who has in the past been called “climate chancellor”, had made no mention of a green recovery. Her omission had stood in contrast with statements made by other European leaders like Commission president Ursula von der Leyen, who had called for building “a resilient, green and digital Europe”, with the Green Deal at the heart of the recovery. German environment minister Svenja Schulze (SPD) has also joined colleagues from other EU countries in a call to make the Green Deal central to the recovery plans.

After the speech in the Bundestag, Greenpeace Germany’s executive director Martin Kaiser had said it was “incomprehensible” that chancellor Merkel missed out on the opportunity to use her response to the acute coronavirus crisis to simultaneously tackle the chronic climate crisis. Economic stimulus measures had to make the German economy more social and climate-friendly, through which it would also become more resilient to other future crises, he had told Clean Energy Wire, and called on Merkel to “actively support the European Green Deal” at the EU meeting and then also implement it in Germany.”

In parliament, Merkel said that Germany can only be successful in the long term if Europe is also successful. In her view, a joint stimulus package has to be “thought together with the European budget”, with Germany putting in more funds. “In the spirit of solidarity, we should be prepared to make significantly higher contributions to the European budget for a limited time,” she told MPs. Merkel added that she wants European leaders to deal with more fundamental questions of future cooperation. “We could deepen this union not only in terms of finance and digital policy and the internal market. European solidarity is also called for in migration policy, the rule of law, the European security and defence policy and climate action.”

Calls and proposals for economic stimulus packages with a focus on sustainable and climate-friendly measures have been growing over the past weeks. Merkel will have another opportunity to meet the expectations of those who want her to put climate targets at the centre of a recovery programme next week. Greenpeace International head Jennifer Morgan had called on the chancellor to use the Petersberg Climate Dialogue on 27-28 April to make clear that now is the moment to “rebuild better”.