Most EU states on track for 2030 climate goals, but higher targets on horizon 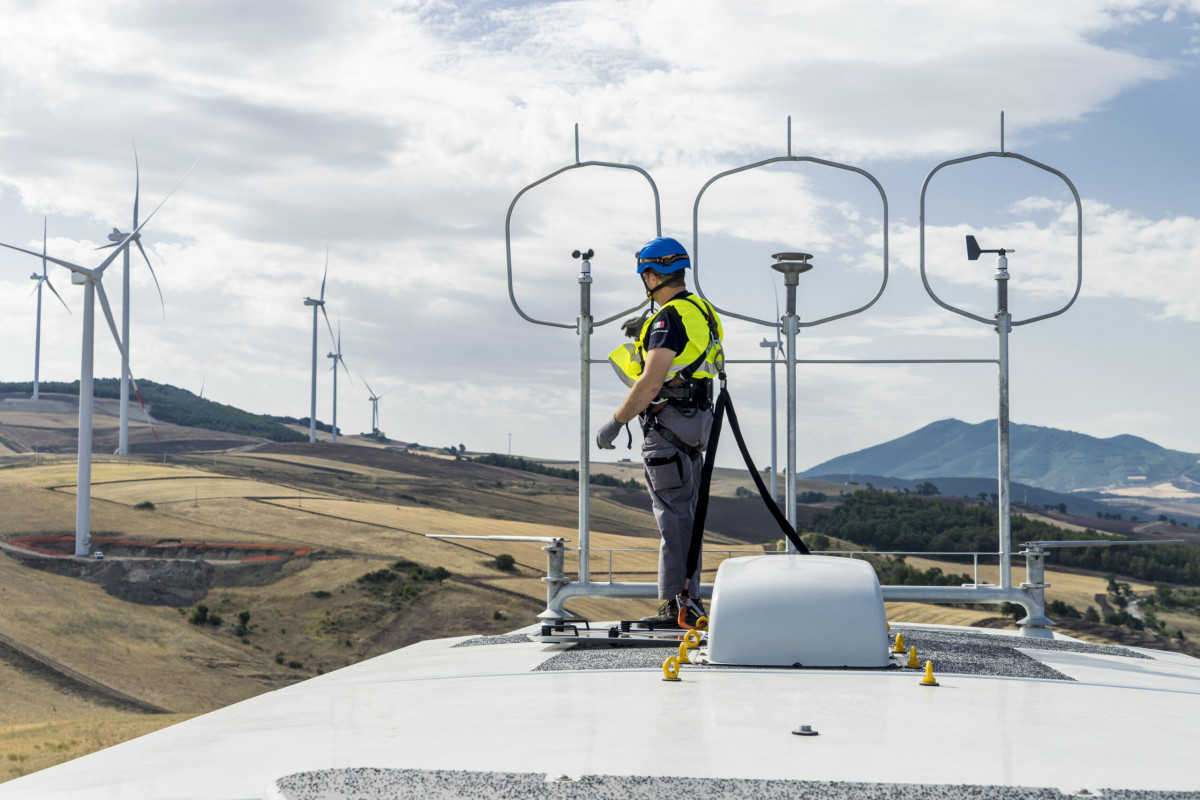 The European Commission identified removing hurdles to renewables expansion as a key task for many member states. Photo: Nordex.

EU countries largely make good progress towards reaching their existing energy and climate targets for 2030, said the European Commission in a series of reports. But the assessment of national plans comes at a time when the union is in discussions to significantly raise its joint target, meaning that countries would have to ratchet up ambition and step up their national efforts to get there. The Commission warned that speeding up renewables expansion will be a key task for many countries, and called on member states to link their plans with coronavirus recovery efforts.

EU member states are largely well on their way to reaching their existing energy and climate targets, which are likely to become obsolete soon, because the bloc is set to considerably ramp up the fight against climate change. “The overall assessment shows that the Member States are capable of meeting these targets and are mostly making good progress towards them,” said the European Commission’s assessment of individual national plans.

Several countries - such as Germany, France, Austria and the Netherlands - are projected to fall short of greenhouse gas reduction targets with existing measures, but others, including Croatia and Spain, are set to overachieve theirs.

The assessment comes at a crucial moment for talks on significantly raising the bloc’s 2030 climate target, which would likely entail increasing energy goals as well. While the EU is on track to overshoot its current target of reducing emissions by 40 percent, raising it to at least 55 percent, as proposed by the European Commission, would require significant additional efforts by the member states. The European Parliament even voted for 60 percent. Now it is up to member state governments in the Council to agree on their position before all three institutions then have to find a compromise. German chancellor Angela Merkel aims to rally member states behind the Commission's proposal.

In the reports, the Commission identified removing hurdles to renewables expansion – such as local acceptance and long or complicated administrative procedures – as a key task for many member states. And it calls on all countries to link the national plans with coronavirus recovery efforts. “Now is the time to turn these plans into reality and use them to lead us out of the Covid-19 crisis with new jobs and a more competitive Energy Union,” said Commissioner for Energy, Kadri Simson.

The national energy and climate plans (NECP) lay out how each country aims to contribute to EU 2030 targets and focuses on five key areas: renewables, energy efficiency, greenhouse gas emissions reductions, interconnections and research and innovation. The final NECPs were supposed to be sent to the Commission by the end of 2019, but several countries, including Germany, were delayed.

In mid-September, the Commission had already published an EU-wide assessment of the plans. It had shown that the EU is on track to surpass its current 2030 emissions reduction target of at least 40 percent, thanks in particular to ongoing progress in deploying renewable energy across Europe. Today’s reports now look at the individual member state plans.

Heads of state and government are expected to take the issue of raising the EU climate target into their own hands. A first debate will take place at the leaders’ summit in Brussels this week (15-16 October), before environment ministers further debate the target at their meeting one week later, and the topic is revisited by government heads in December. Germany, currently holding the six-month EU Council presidency, has said it aims to find an agreement among member states by the end of the year, when the EU plans to report a more ambitious target to the UN with an updated nationally determined contribution (NDC).

German NGOs called on the government to use its presidency to reach an ambitious agreement. Merkel’s support for 55 percent is not enough, said Sascha Müller-Kraenner of Environmental Action Germany (DUH) ahead of the Brussels summit. “From a scientific point of view, a reduction target of 65 percent would be necessary.”

Greenpeace climate expert Lisa Göldner called on Merkel to really move the debate forward at today’s meeting. “The chancellor must use today's meeting with her counterparts to soften the blockade of countries like Poland and the Czech Republic and strengthen progressive initiatives for a higher climate target, such as those coming from Finland and Denmark.”

Some eastern European countries, which rely on traditional polluting industries and face a hard time dealing with the economic and social transition necessary in order to become climate neutral, have been especially sceptical.

Euractiv reported that shortly before the summit, the Czech Republic said it was ready to back the EU’s proposed 2030 target to cut greenhouse gas emissions by 55%, provided that the objective is a collective one and that EU state aid rules do not hamper its nuclear ambitions.

Renewables expansion issue in countries like France and Germany

With existing measures, the Commission estimates that France will fall short of its 37-percent emissions reduction target for sectors not covered by the EU Emissions Trading System (ETS) by as much as 11 percentage points. However, the French government has introduced the new target of carbon neutrality by 2050 and, if the country followed the trajectory set out here, it could overachieve its 2030 target, says the assessment. The Commission says that France still has scope to further develop and strengthen policies and measures on both renewables and energy efficiency in order to contribute more to the EU climate and energy targets and to strengthen the green transition.

The Commission said Germany’s policies and measures to close the gap towards reaching 2030 climate targets “need to be implemented vigorously and further fleshed out”.

For example, the Commission criticises Germany’s plans to largely use auctions for wind and solar facilities to ramp up the share of renewables. “These policies and measures are considered insufficient as long as the problems of permitting and repowering onshore wind projects remain and the grid expansion keeps being delayed.” Germany is committed to increasing the share of renewables in gross final energy consumption to 30 percent in 2030, but “additional policies and measures appear necessary to reach this level of ambition”.

The assessment also calls on Germany to “update reporting on energy subsidies and continue action to phase out subsidies, in particular fossil fuel subsidies”. It also says the country “would benefit” from adopting additional measures on energy efficiency.

And it says that the German NECP is a good basis to design climate and energy-related aspects of the country’s coronavirus recovery plan. The Commission says Germany’s recovery plan will have to include a minimum of 37 percent expenditure related to climate action to follow the commitment of EU leaders to achieve a climate mainstreaming target of 30 percent for the bloc’s long-term budget and recovery funding.