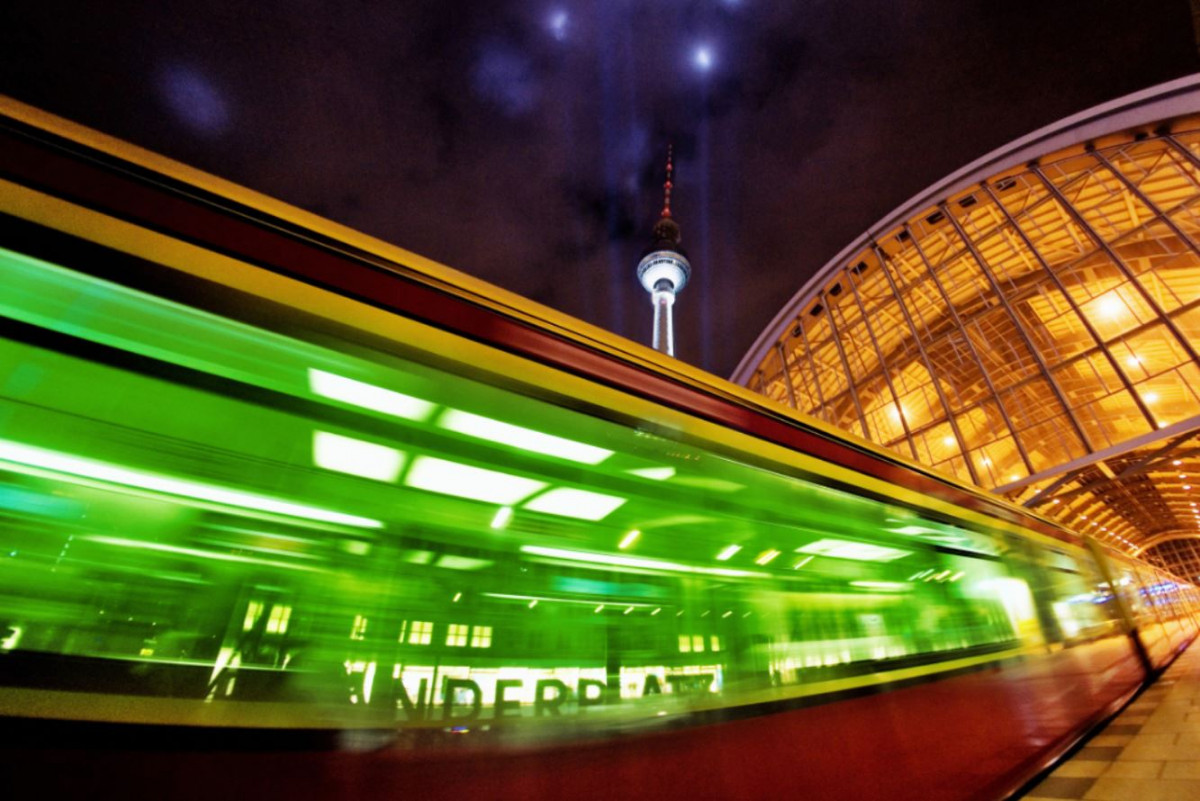 Implementing social distancing in trams, buses and underground trains at peak times creates massive problems for urban public transport, says Barbara Lenz, who heads the Institute of Transport Research at the German Aerospace Centre DLR. But she remains hopeful that the coronavirus pandemic will not permanently deter people from public transport amid fear of infection. Lenz also says the sudden jump in private car use, as revealed by DLR surveys, is more likely a temporary setback to the switch to clean mobility, rather than a long-standing obstruction. Overall the crisis has offered a chance to rethink how we move around in cities and to boost cycling, but initiatives have remained far too fragmented, Lenz argues. 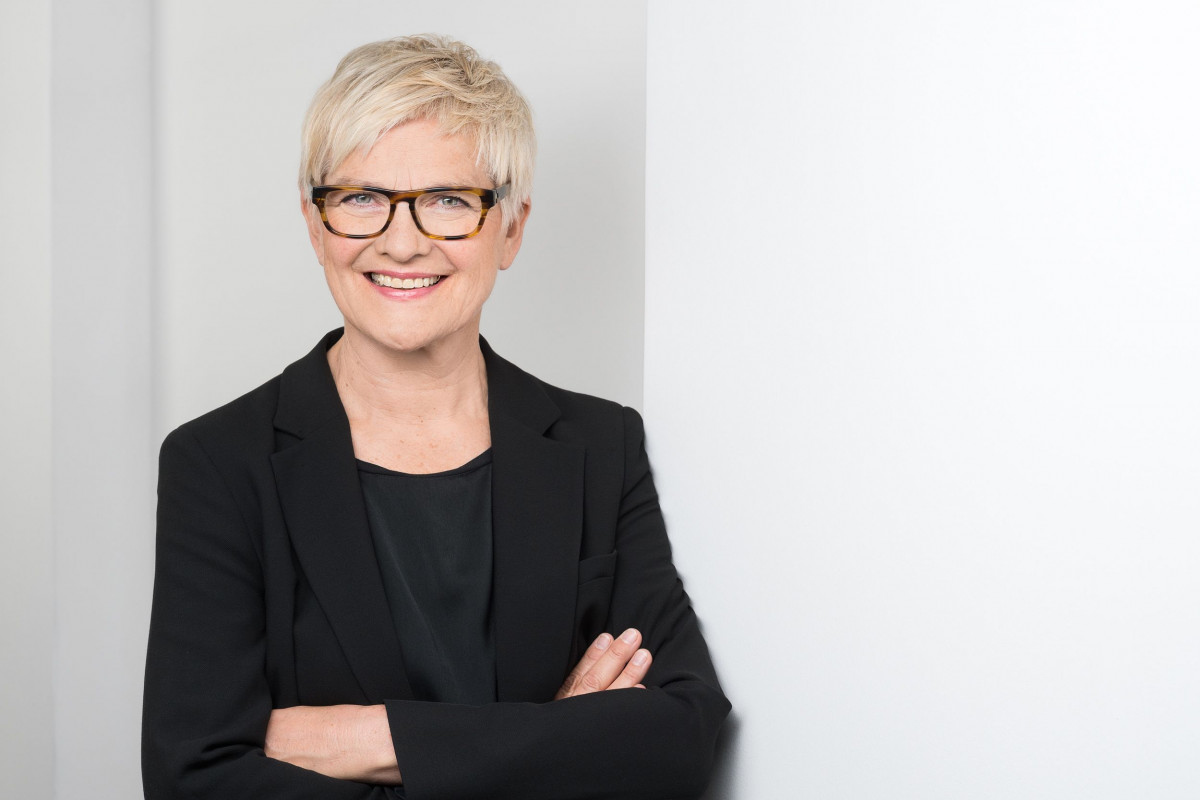 Clean Energy Wire: Do you believe the corona crisis is a setback for the transition to sustainable urban mobility, or does it present an opportunity?

Thankfully, my overriding impression is that the issues of climate protection and the corresponding mobility transition are not forgotten during the crisis. The fact that journalists like you want to talk about this topic inspires hope that the pandemic will only postpone the transition a little, but not pose a major setback.

There are also some positive aspects. The crisis has offered us the opportunity to discover urban spaces anew thanks to the traffic decrease. I hope we can learn something from this quieter phase about how liveable cities could look and feel like in the future.

The crisis has also enabled us to do certain things that couldn't have happened so quickly in "normal" times. One example is the increased use of car-free Sundays in certain streets. The concept is not new – it's been in use in Paris for a few years, and Munich started it last year as well. Another example are pop-up cycle lanes on major roads in many cities. Extending these elements further would constitute a big step for a true mobility transition, compared to the snail's pace before the crisis.

These are positive developments, but they are much too fragmented. We still lack a real masterplan. What we need are more systematic moves to boost new mobility in an entire city, or at least in entire districts. Instead, we see a little child's play here and there. It looks cute, but we need it on a much larger scale.

What would you consider real progress in this regard?

For example, we need proper cycling networks instead of little bits here and there. What would really get us forward would be proper pop-up networks instead of single pop-up lanes. We've known for a long time that genuine networks are key to boost walking and cycling. And sadly, I don't see that happening at present. 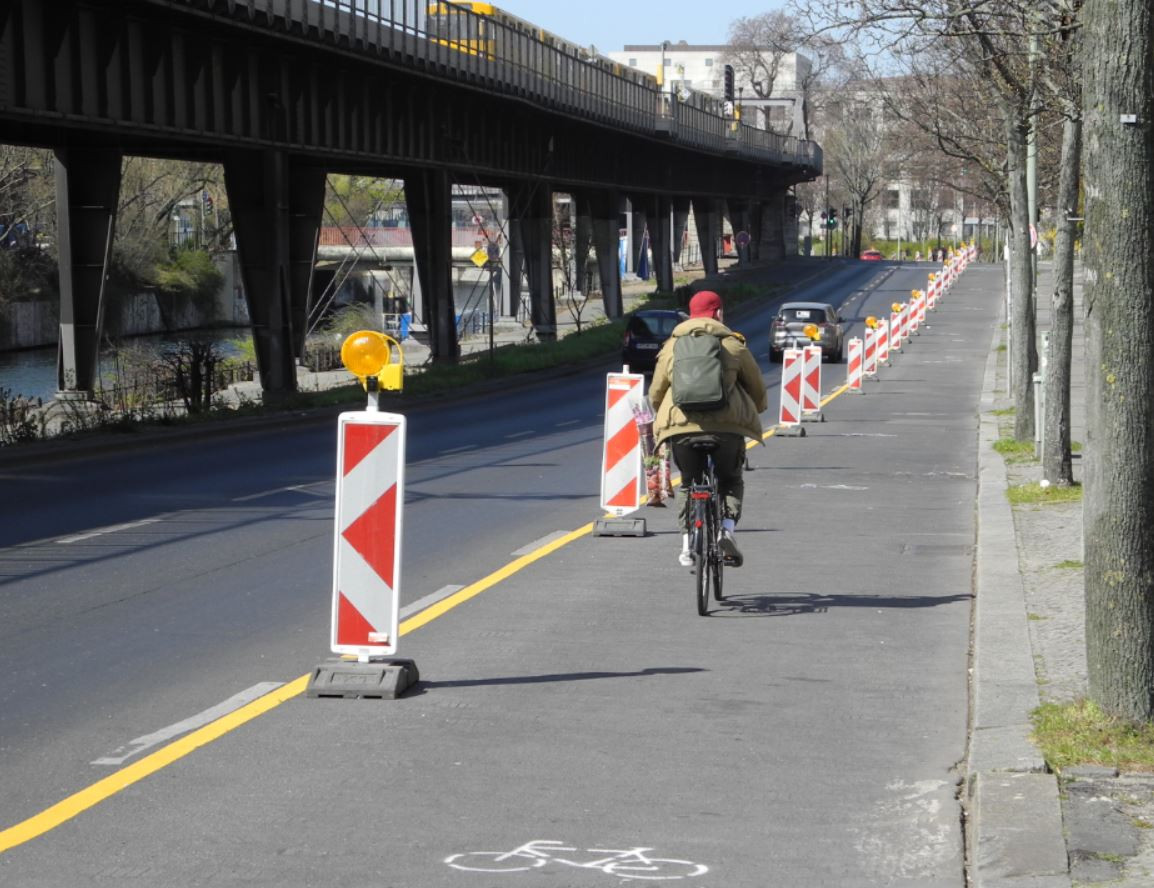 Your surveys have revealed that the popularity of bikes has increased during the crisis. Do you think this development could be permanent?

I can well imagine that it will stay like this on short inner-city routes. Because bikes are also an individual mode of transport, they have a higher “feel-good factor" than public transport. This trend began before the crisis and has now been amplified. In our surveys, nine percent of respondents say they are considering buying a new bicycle. Half of those are considering the purchase of an electric bike, which mainly serve two purposes: They enable cycling for people who have found it too difficult up to now, or they offer the option to commute longer distances.

Do you believe the crisis will trigger a long-term demand decline for public transport because people are scared of infection?

To answer that question, you would have to look into a crystal ball. What we see at present is that people feel less comfortable using public transport in contrast to using private cars in particular, but also bicycles. We are trying to figure out whether this constitutes a permanent or a temporary change. We did a survey on this topic a few weeks ago which revealed a revival of private cars, but we'll need a second poll in six to eight weeks, when things have normalised to some extent. Then we will be able to say with more confidence whether this sense of feeling less comfortable in public transport is here to stay or will decrease significantly.

What's interesting is that this sense of not feeling comfortable in public transport doesn't affect all modes of public transport to the same extent. Trams, undergrounds and other urban rail systems are affected more strongly, while people seem to return to buses more quickly.

Public transport faces a huge capacity drop if we implement social distancing in buses, trams and undergrounds until the pandemic has passed, which might take a long time.

Yes, absolutely. This is public transport's ultimate problem. It is meant to return to at least pre-crisis capacities quickly, but that's simply not possible because people have to be much more spaced out. This problem is particularly acute during peak times. The rush hour is our real problem, not public transport as such. It's only highly problematic when everybody goes to work or to school at the same time.

Have you got any idea how this problem could be solved?

No, I don't – in fact, at present nobody knows how to overcome this issue. Of course, we could have more vehicles and more personnel to drive the vehicles, and we could extend existing infrastructures and establish new lines. But all of these approaches are no quick fixes. You can't simply order new buses or open new rail lines in the short term. These measures also cost a lot of money, and public transport already amasses huge deficits at present. The only short-term option is to increase frequencies – run more vehicles at shorter intervals in demand hot spots – and possibly stretch out peak times.

Do you think the rise of the homeoffice during the crisis could alleviate congestion longer term? Will people will continue to favour working at home once the crisis has passed?

A targeted attenuation of peak times with the increased use of home office could indeed contribute to lower densities. Our surveys show that between a quarter and a third of the labour force can work from home, and we also predominantly register positive attitudes. A lot of people have realised for the first time that it's possible to work that way, and many find it pleasant and are prepared to do it more regularly - not all the time, but on certain days. If this could be implemented systematically on a large scale, it would help a great deal. But this approach would have to be coordinated across companies, administrations and so on, which is not exactly simple.

Do you believe the coronavirus era will spell the end of new mobility formats such as car sharing or ride sharing?

At present, it's true that everything that is shared has a much lower “feel-good factor" than things we use individually. But it's impossible to say whether we will still question the viability of sharing concepts two or three months down the line.

When it comes to measures to soften the pandemic’s impact on mobility, a large part of the political debate in Germany focuses on incentives for buying new cars. What alternatives or additions would you recommend?

But it's uncertain to what extent either of those options would get the mobility transition forward. A year before the crisis, we modelled what would happen if people don't have to pay anything for public transport. Around ten percent of people currently using cars would switch to public transport, but some pedestrians and cyclists would also switch. Ten percent doesn't sound like much, but it would exacerbate peak time problems, because this is when everybody would use the public transport systems. Even a year ago, this would have posed big problems, because public transport systems simply wouldn't be able to cope – even more so now given lower capacities because of social distancing. Again, peak times are the real issue, public transport can cope with everything else. The real challenge is to flatten peak demand.