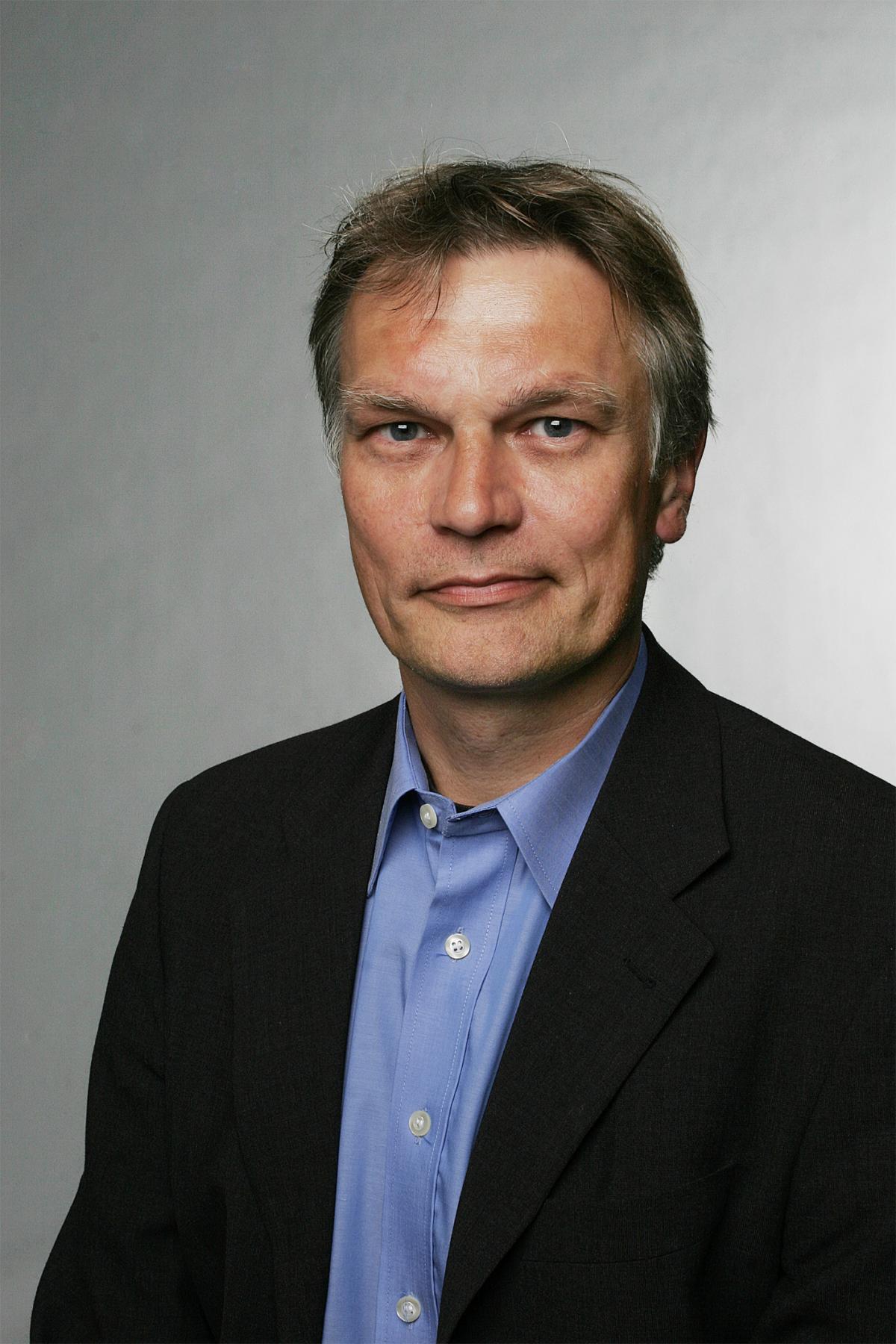 Manuel Frondel is an energy economst at the RWI Essen. Photo: Julia Bracht
Germany enters 2018 without having found a new government, a situation that casts a cloud over all of the country’s major policy endeavours including those dealing with energy and climate. But irrespective of the unprecedented difficulty in forming a government, the Energiewende will continue to be one of Germany’s central policy projects. Whether the country can still reach its imperilled 2020 carbon emissions reduction targets and what this means for the future of coal-fired power production is set to be at the heart of the energy transition debate. The Clean Energy Wire has asked climate and energy professionals about their view on Germany’s agenda 2018. In this interview, Manuel Frondel, head of the Environment & Resources Department at economic research institute RWI Essen says a German coal exit would do little to help global climate protection.

CLEW: Which topics or events are going to shape German energy and climate policy in 2018?

Manuel Frondel: A redistribution of the costs stemming from renewables expansion is likely to top the new government’s energy policy agenda. We’ve seen a lot of ideas in 2017: how prices for energy consumers can be brought down, for example by lowering the electricity tax to a minimum or by funding industry rebates for the renewables surcharge with tax money instead of adding this sum to the customers’ power bills.
The sheer number of suggestions shows that a power cost reduction for customers is seen as urgently needed by many observers. But rather than simply redistributing costs, future renewables expansion should be made more cost-efficient. Auctions for specific technologies [such as solar PV or onshore/offshore wind power] were only a first step, while auctions that simultaneously include different technologies would be the next important stage.

In all likelihood, Germany will miss its 2020 climate target. This would probably be the case even if the Green Party’s call for shutting down the 20 dirtiest coal plants by 2020 was heeded. But there’s a very simple way to meet the climate goal, which at current prices for emissions certificates would even be cost-efficient. The government should buy all the EU’s ETS certificates needed to meet the target by 2020 and delete them. Unlike a lignite [brown coal] exit, this would actually reduce emissions in Europe. A lignite exit scenario in Germany would simply shift emissions to other EU countries due to the ETS, while nothing would be achieved in terms of global climate protection.

What are the most pressing energy and climate policy issues that have to be tackled in 2018?

The most pressing questions are nitrogen oxide (NOx) levels in the transport sector and the corresponding driving bans in inner cities. Due to their negative economic effects, these latter should be avoided if possible. But I can imagine that driving bans could be averted through concerted efforts by policymakers and industry actors and by introducing a series  of last-minute measures. However, this will certainly not be an easy task.