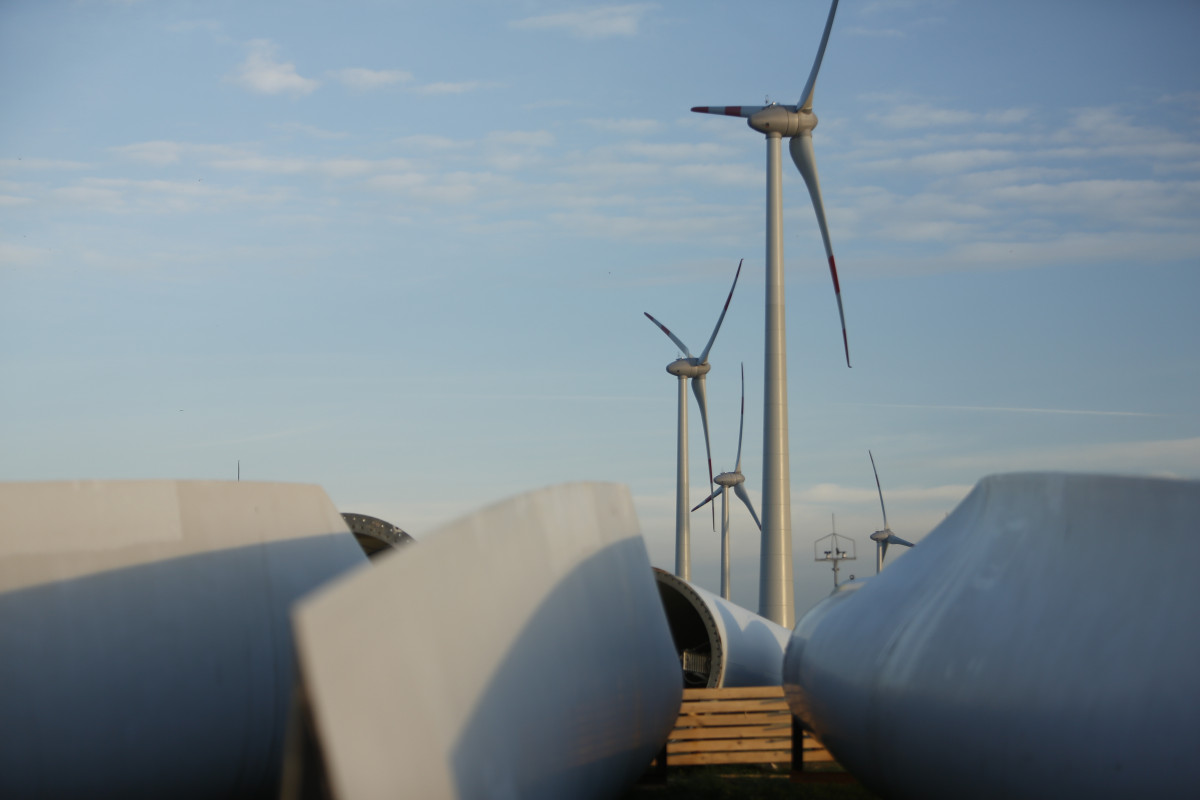 The rollout of solar panels and wind turbines is unlikely to be hampered by supply problems caused by the war in Ukraine, but the production of electric cars could take a hit, German business associations told Clean Energy Wire. The country's solar and wind industries said they don't depend on supply chains that involve Russia or Ukraine. But the car industry warned that the war is already disrupting production and could interfere with the transition to electric mobility, as battery production depends on Russian nickel.

A more rapid deployment of renewable energies in Europe to increase energy independence does not depend on supply chains involving Russia, according to business associations. But the car industry warned that the war in Ukraine could interrupt the production of electric cars, which could ultimately slow the shift to low-emission mobility, prolonging dependence on oil imports.

The solar and wind industries are largely independent from exports that could become directly affected by the war, the business associations told Clean Energy Wire. "There are no prominent supply chains that are dependent on Russia," said the director of wind energy business association BWE, Wolfram Axthelm. "The industry's global supply chains are strained due to downstream effects of the COVID19 pandemic and rising costs, but remain intact," he added.

The solar industry also said it is largely independent of raw materials that could be directly affected by the war. "In the photovoltaic sector, we are not recording any substantial imports of solar technology components or raw materials from Russia, Ukraine or Belarus," said the head of solar industry association BSW, Carsten Körnig. "The majority comes from the Asian region, but increasingly also from Europe."

The Ukraine war forces Europe and Germany to radically rethink energy policy because of their heavy dependence on Russian fossil fuels. The government has pledged to speed up the shift to renewable energies in a bid to become more independent.

In contrast, the German car industry said the war could have substantial impacts on production, especially of electric car batteries. "Russia's acts of war lead to the disruption of supply chains. Transport is restricted, production in supplier factories is cancelled," car industry association VDA said. Ukraine is a key supplier of automotive wiring harnesses for European carmakers, and production of these complex components can't be shifted elsewhere in the short term. The country is also an important exporter of neon gas, which is used for chip production, VDA added.

As for raw materials sourced from Russia, the German car industry is particularly concerned about palladium for catalytic converter production and nickel, an important ingredient for lithium-ion batteries. "This makes this raw material irreplaceable for the ramp-up of electromobility," the VDA said.

Analytics company GlobalData has warned that sanctioning Russian nickel "will slow the adoption of electric vehicles and hinder the decarbonisation of Western economies," and it could give Chinese battery makers a competitive advantage. Russia was the third largest producer of nickel in 2021, it said. "A skyrocketing nickel price would have major repercussions on the climate ambitions of countries around the world, and will ultimately hamper the adoption of EVs," GlobalData analyst Daniel Clarke said.

Lobby group VDA said the war has already interrupted existing supply chains. "The disruptions in train and ship connections and the restrictions on air traffic caused by the war are already having a significant impact on supply and logistics chains, and we expect the supply of parts to tighten," VDA said, adding that supply chains to and from China are also under pressure because they rely on overland routes through the crisis-hit region.