Solution to Germany's renewables gridlock adjourned due to coronavirus talks 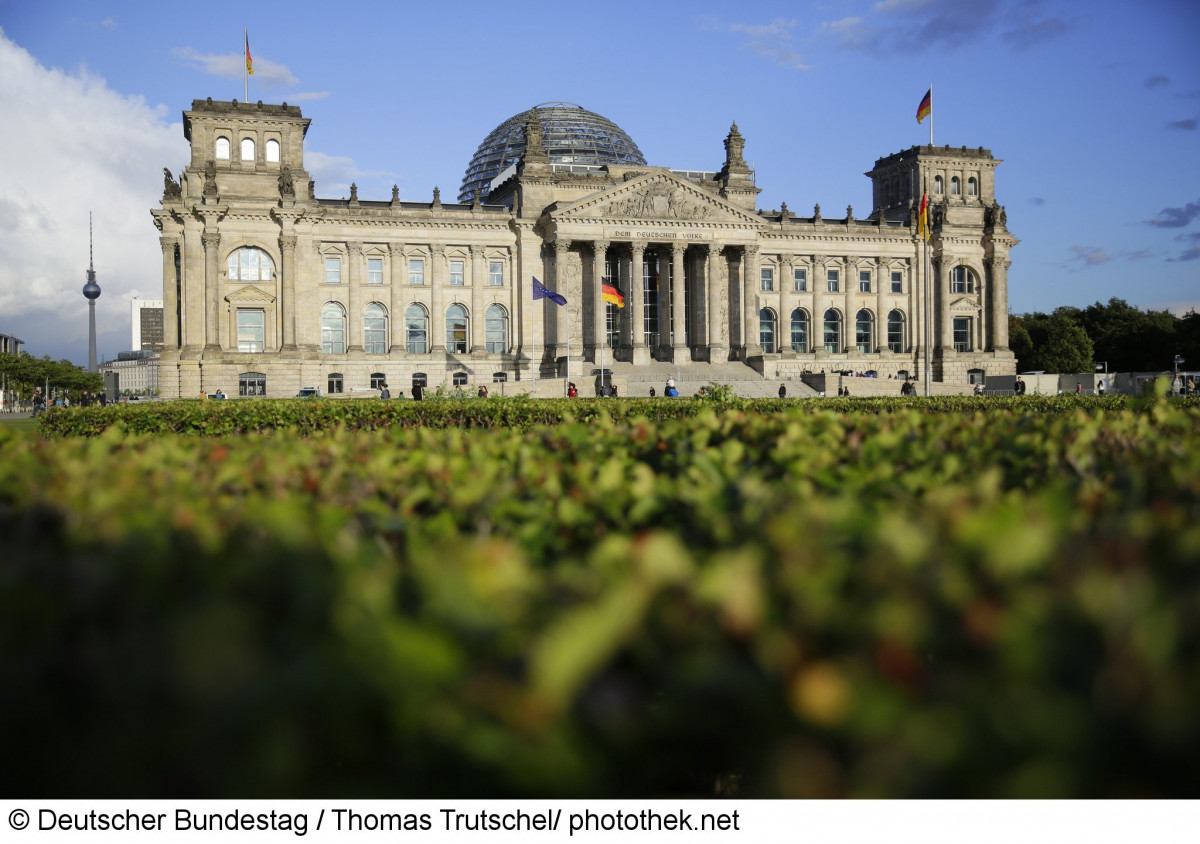 As the German government aims for a quick response to the coronavirus outbreak, talks to resolve an impasse over expanding renewable energy sources have been adjourned. A government coalition row over minimum wind turbine distances, which has curbed the expansion of onshore wind, and a planned cap on solar power were the subject of talks scheduled for 12 March between Chancellor Angela Merkel and the heads of Germany’s 16 states. Instead, the rapidly evolving virus situation reshuffled their agenda, turning it into an emergency meeting on ways to contain the outbreak. "We had the opportunity to turn the conference between the government and states, which was scheduled to deal with energy questions, into a broad discussion about the situation our country is now facing," Merkel said at a press conference after the coronavirus crisis meeting. She also urged everyone in Germany to reduce social interaction to a minimum to slow the virus's spread and promised that the government will do everything in its power to minimise its economic impact.

Energy news website Recharge News reported that the Bavarian state premier ahead of the conference with Merkel acknowledged there still was a "considerable need for discussion" on energy transition questions. According to the article, some in Merkel's conservative party CDU as well as some of the federal states are still insisting on the controversial 1,000 metre minimum distance rule for turbines from residential areas, widely seen as a major obstacle to the continued expansion of wind power in the country. Moreover, the parties could not find an agreement on lifting the cap on solar power support, which currently is set at a total capacity of 52 gigawatts, a value that is likely to be achieved in a matter of just a few months.
The Süddeutsche Zeitung reported that state premier Söder said the contentious issues would be transferred to a working group of state premiers, members of the federal parliament and the government.

The head of Germany's renewable energy industry association BEE, Simone Peter, said a solution should be possible. "There have been enough working groups in which government attempts to find a common approach on distance rules for wind power have remained in vain," Peter said, adding that the question of the solar power support cap had been debated for more than 18 months now.
Henrik Maatsch of environmental organisation WWF said finding a solution for wind and solar power was a prerequisite for Germany to meet its 2030 climate targets. "Concrete solutions are on the table. It borders on political failure to not implement them."