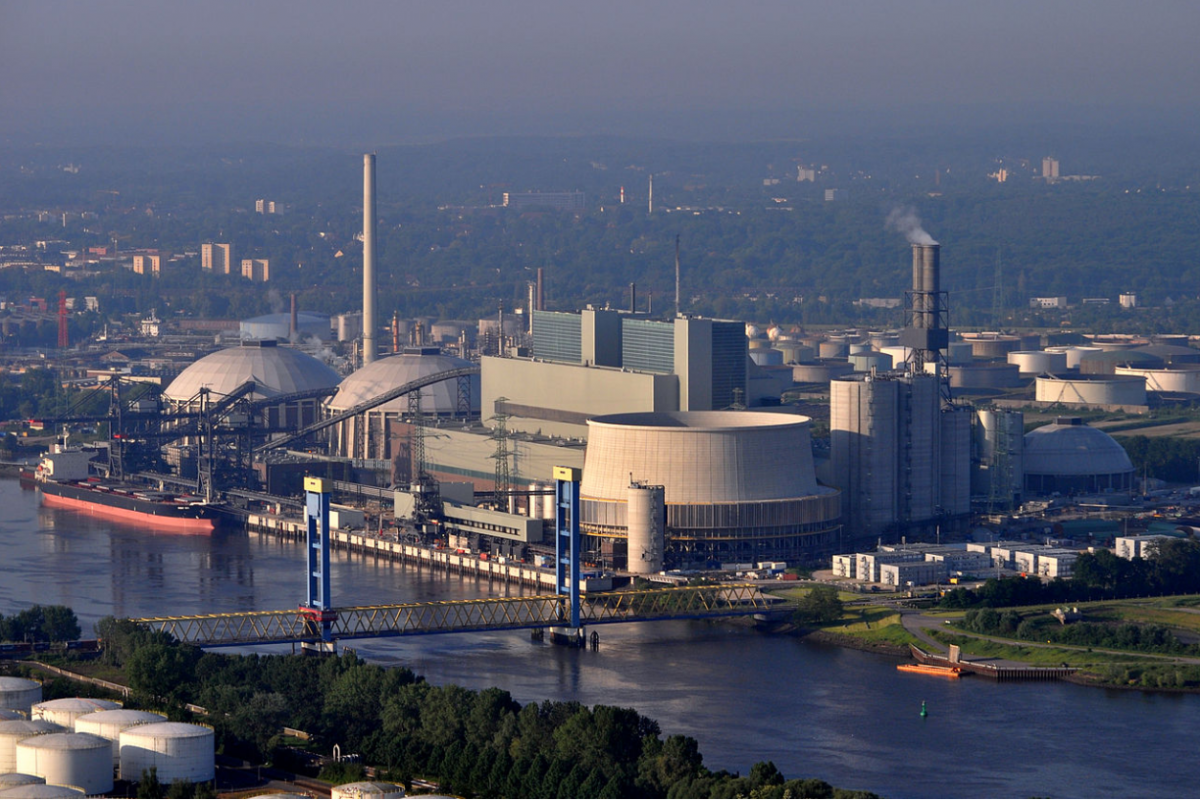 Swedish utility Vattenfall wants to shut down its youngest and most efficient coal-fired power plant in Germany because it is unprofitable. After participating in the first hard coal phase-out tender, CEO Magnus Hall said that if his company's bid is successfull, the 1.6 gigawatt Moorburg plant in the city of Hamburg would either partially or entirely cease operations by the middle of next year. [Update adds quote by BNetzA spokesperson and explanation of shutdown procedure.]

Energy company Vattenfall may close down its newest and largest coal-fired power station in Germany, CEO Magnus Hall has told Süddeutsche Zeitung. The coal plant Moorburg in Hamburg, with a capacity of 1.6 gigawatt, only started operations in 2015 after years of struggle with local environmental groups. Hall said that the Moorburg plant had – with parts or its entire capacity - participated in the first tender for a shut-down premium for hard coal-fired power stations, which is part of Germany’s coal exit plan, and would close down operations in the middle of 2021 if its bid is successful.

“This was a difficult decision because it is a young and highly efficient power plant,” Hall told Süddeutsche Zeitung. “But if you are losing money with it, you have to do something.”

According to Vattenfall, the plant emitted 4.7 million tonnes of CO2 last year and could continue to operate until 2038. But the company’s own target is to stop the use of fossil fuels, including coal, by 2030.

This first round of Germany’s hard-coal phase-out tenders is designed to take some 4 gigawatts of capacity off the grid. The results will be announced in December. Under the shut-down scheme, utilities offer a bid for how much money they are willing to stop operations of their plants, taking into account their projected future earnings.

The Federal Network Agency (BNetzA) organises the auctions. A spokesperson told Clean Energy Wire that successful bidders in this first round of auction will be prohibited from selling power on the market from January 2021. They will then be prohibited from burning coal from July – the date mentioned by Vattenfall’s Hall.

However, to ensure grid security, the transmission grid operators will determine which of the winning bid power plant units might be critically important for the electricity system as a whole. “If a winning bid facility is deemed critical for the system, it will not be fully decommissioned, but moved into the grid reserve to ensure grid security,” said the spokesperson.

Low wholesale prices for electricity and rising prices for CO2 emissions have made many coal power plants unprofitable. Although one of the newest plants in Germany, Moorburg in particular has been struggling with local opposition and accusations of being outdated since it started operations. In 2019 the plan to connect it to a local heating network fell through because it didn’t fit in with Hamburg’s aim to phase out coal use for heat production by 2030.

Germany is planning to phase out the use of coal by no later than 2038. Its parliament approved legislation in July 2020, setting out a shutdown schedule for individual lignite power plants, compensation payments for operators and auctions for hard coal plant operators to take capacity off the grid. Phasing out coal is part of Germany’s attempt to become greenhouse-gas neutral by the middle of the century. CO2 emissions from the German power mix have fallen by 47 percent since 1990, according to an estimate by the Federal Environment Agency (UBA).

Moorburg power plant – Last of a dying breed, or the future of coal in Germany?