All must compromise in coalition talks, also on climate - Merkel ally 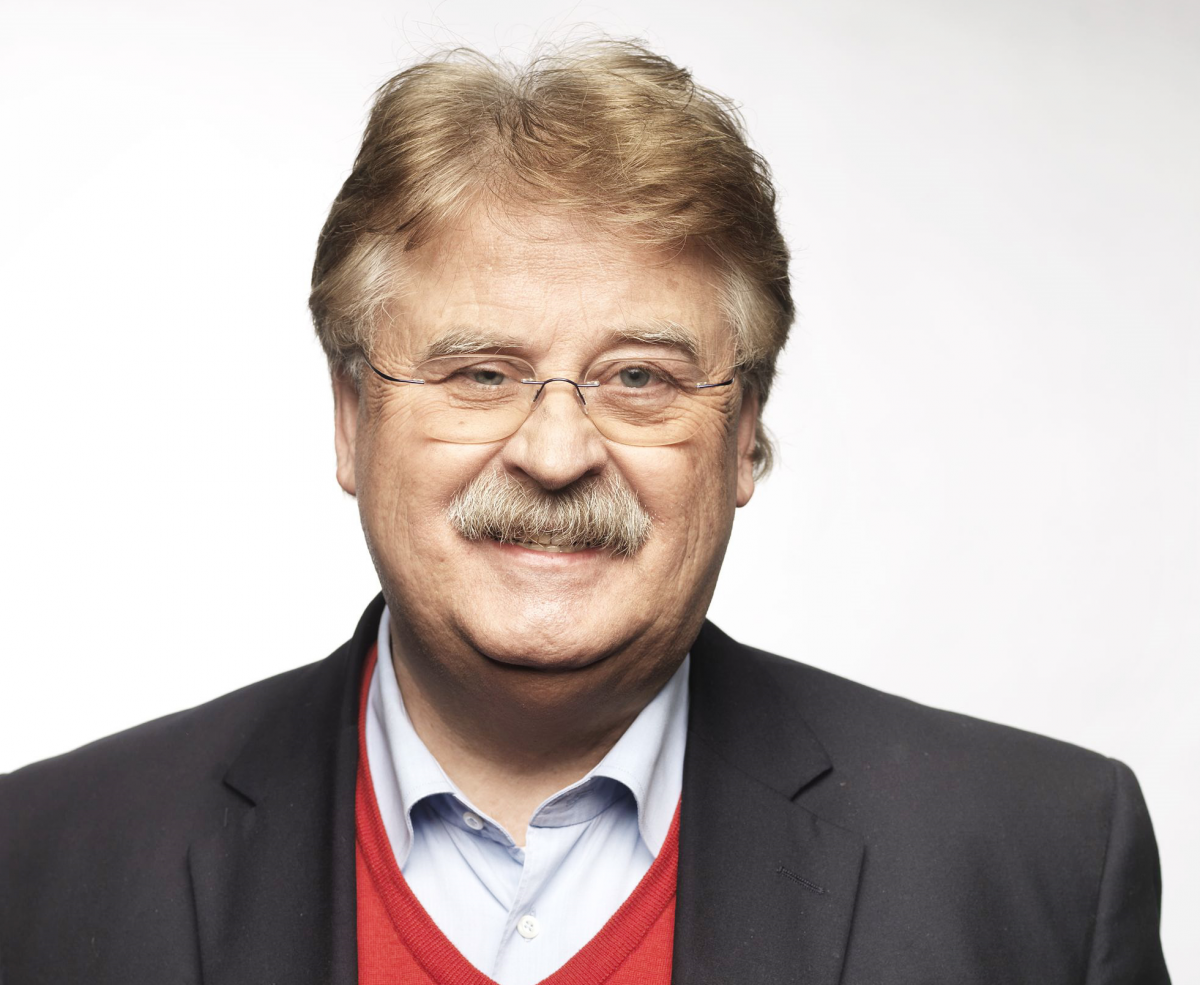 Elmar Brok, CDU politician, Member of the European Parliament (EP) and former chairman of the EP foreign affairs committee. Source - Brok.
A ‘Jamaica’ coalition between the CDU/CSU, the FDP and the Greens is currently the only realistic scenario for a stable government in Germany, and all parties must compromise to prevent “dreadful” new elections, says long-time Merkel ally Elmar Brok, former head of the European Parliament’s committee on foreign affairs, who was also part of the CDU/CSU team during the coalition talks in 2013. After the 24 September general election, the future course of Germany’s climate and energy policy crucially depends on the agreement the parties can reach. The Clean Energy Wire talks to leading politicians about their perspective on the coalition negotiations.

The Clean Energy Wire: What is the mood like within the Christian Democratic Union (CDU) regarding the prospect of a government coalition? Is the party leadership confident that a stable government can be built, and can this happen before Christmas?

Elmar Brok: Yes, Chancellor [Angela Merkel] said this could happen before Christmas. Of course, we have to wait for the state election in Lower Saxony, because of which many [politicians] are still in campaign mode. And we hope that all parties – all four parties – feel a high level of responsibility, so that we can now form a pro-European, democratic centrist coalition. The thought of new elections is dreadful, because if we had new elections in February, this would only play into the hands of the Alternative for Germany (AfD). They would say “the democratic parties are incapable of acting”. Then we’ll have more than 20 percent support for the AfD. I don’t think anyone will be that irresponsible.

CLEW: You said “four parties”. The Social Democrats announced that they will go into opposition. Does this mean that a ‘Jamaica’ coalition is the only possibility for a government alliance?

EB: For now, this is the case. Because of the behaviour of the SPD, it is up to the CDU/CSU, the FDP, and the Greens. They must manage now. I understand the frustration within the Social Democrats, but if it seriously comes down to defending democracy, the SPD must also step up.

CLEW: The focus in the days directly following an election is on inner-party analyses of the results, and on the parliamentary groups’ first meetings. What are the next steps on the way to a new government coalition?

EB: The chancellor will now calmly engage in exploratory talks with all democratic parties. The format for the official coalition negotiations will result from these talks: which working groups will be established, which will be the major topics, and so on and so forth. So, it’ll be the usual process and it will last until the end of November. It may take two weeks more this time, I don’t know, but the process has to be concluded before Christmas.

CLEW: Free Democratic Party (FDP) head Christian Lindner told German newspaper Die Welt that it was “written in the stars” whether the different party positions could be reconciled in a consistent manner and in Germany’s interest. Your party colleague, Schleswig-Holstein’s state premier Daniel Günther – who himself leads a ‘Jamaica’ coalition –, came out against drawing any red lines at this point. What do you consider the biggest stumbling blocks to the ‘Jamaica’ coalition talks?

EB: The main disagreements are, of course, between the FDP and the Greens. I think we all have to be reasonable. Also, if we’re below 200,000 refugees, we don’t need to include an upper limit into the agreement, anyway.

CLEW: So, migration is one issue. What about climate policy, certain aspects of which could turn out to be a red line for the Green Party?

EB: Everyone must be flexible. We’re also in favour of better climate policy, the chancellor has championed this. But everything must happen in a reasonable and balanced manner: everybody must budge and show willingness to compromise.

CLEW: What happens if the talks fail? Would that trigger new elections?

EB: If the SPD continues to refuse [a role in the government], there will be a new election and the Alternative for Germany (AfD) will win 20 percent of the vote. Everyone has to know for themselves whether they want to bear the responsibility for such an outcome, simply because of party politicking.

CLEW: If ‘Jamaica’ does not work out, would the chancellor approach the Social Democrats again?

EB: Yes, of course, she would. Everybody must be ready and willing then. We cannot allow the mistakes of 1930 – when the democratic parties could not agree – to be repeated.

CLEW: Will the chancellor succeed in finding the necessary compromises between the four parties?

EB: She has proven her ability to do so three times already, and she will prove it again this time.

For background, read the CLEW factsheets on the long road to a new government coalition in Germany and on climate & energy stumbling blocks for Jamaica-coalition talks.