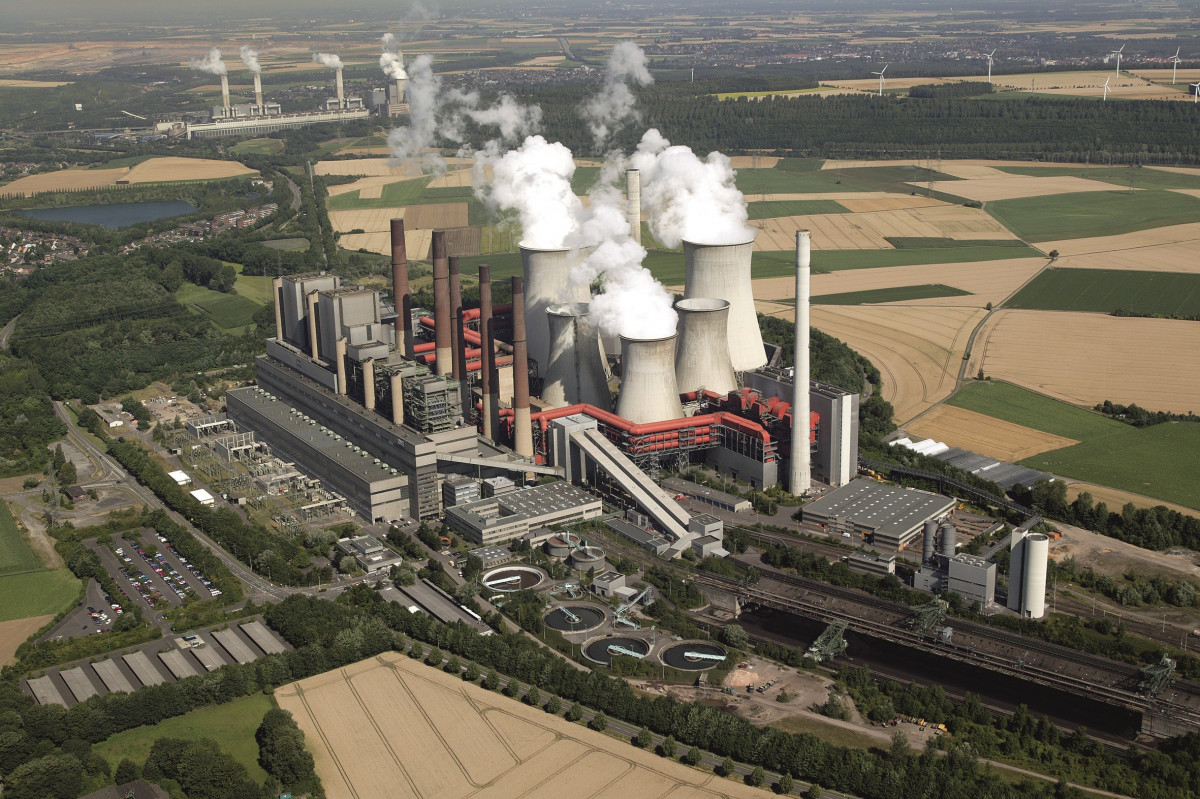 The multi-stakeholder commission tasked with proposing a phase out plan for coal in Germany recommends, among other things, lowering power grid fees, and providing operators of coal-fired power stations compensation for shutdowns. “The commission assumes that in the negotiations with the operators of lignite-fired power plants the entire planning period up to 2030 will be settled by mutual agreement,” says the draft text. The funds – which are to decline with the age of the power plants – should be made available from the state budget. “There will be no surcharge on electricity prices,” the paper says. The draft does not mention concrete figures. The entire phase-out is to be reviewed again in 2023, 2026 and 2029 with a view to security of supply, prices, climate protection and structural change.

Germany has launched a task force on phasing out coal power, the most prominent blemish on the former climate action pioneer country’s emissions reduction record. The final meeting is scheduled for 1 February, but the task force hopes to wrap up negotiations on Friday 25 January. The draft text mirrors demands made by industry associations, which had called for compensation in the case of rising power prices only hours before Reuters made public the final text of the report.

Environmental NGO WWF criticised the commission for not making much headway regarding climate policy decisions. “Money for structural economic change, for power plant operators, power price compensation: The coal commission makes progress on all fronts but climate action,” said WWF Germany’s head of climate and energy policy, Michael Schäfer, in a statement. The task force must “finally” lay out the path towards a clear end date for coal-fired power generation with “substantial plant shutdowns” in the early and mid-2020s, he said.