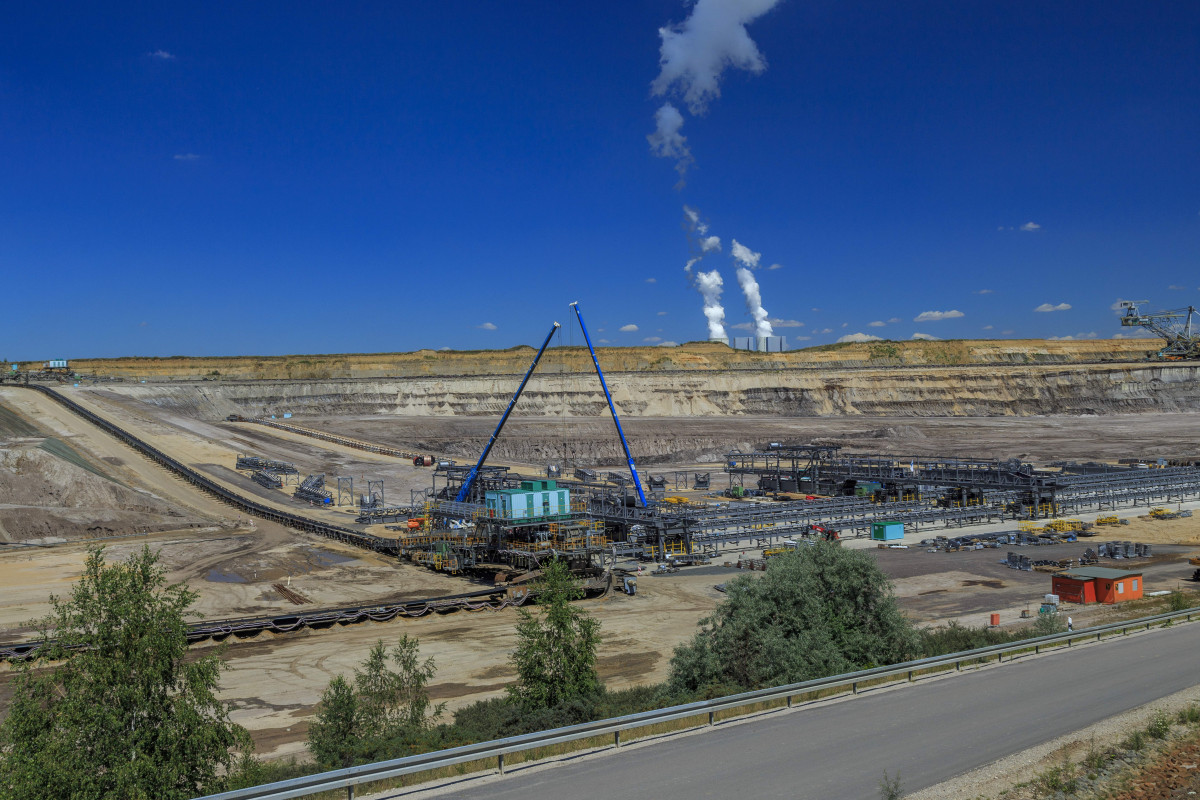 A state-driven closure of coal-fired power plants over the next 12 years would lead to higher power prices, which consumers have to be compensated for, say industry associations the Federation of German Industries (BDI), the Association of German Chambers of Commerce and Industry (DIHK) and the Confederation of German Employers' Associations (BDA) in a press release. Compensation is a “mandatory precondition” for their consent to a coal exit deal, the press release says. Germany's coal exit commission is expected to propose a plan by the beginning of February at the latest.

The industry lobby groups say a state-driven coal exit would create “significant additional costs of at least 14 to 54 billion euros”. They do not provide a breakdown of these figures, but say they are based on calculations by consultancy Aurora Energy Research. Aurora says shutting down coal plants will increase wholesale power prices, an effect that could be exacerbated if countries like China also switch from coal to gas, pushing up gas prices. The cost of securing Germany’s supply would also increase. However, the cost of supporting renewable energy development would fall as wholesale power prices rise, Aurora notes.

BDI, DIHK and BDA are calling for reviews of German energy, climate, industry and structural policy in 2023, 2026 and in early 2030s, to inform decisions on whether to shut down additional coal power plants. They say power prices for households and industry in Germany are already among the highest in the European Union and a further rise would dampen the country’s economic growth. The three organisations are represented in Germany’s coal exit commission, which is due to agree on a phase-out plan by the beginning of February at the latest.

Federal funds of at least 2 billion euros per year should be used to lower grid fees, according to the associations. However, they say that for energy-intensive businesses in particular, this will not be enough “to compensate for competitive disadvantages vis-à-vis economic areas such as China or the US”.

Industrial power prices vary widely in Germany. The cost of power depends on how commercial users source it, how much they use, when they use it, and which levies, taxes and surcharges they are required to pay. Energy-intensive industries are often exempt from certain surcharges.