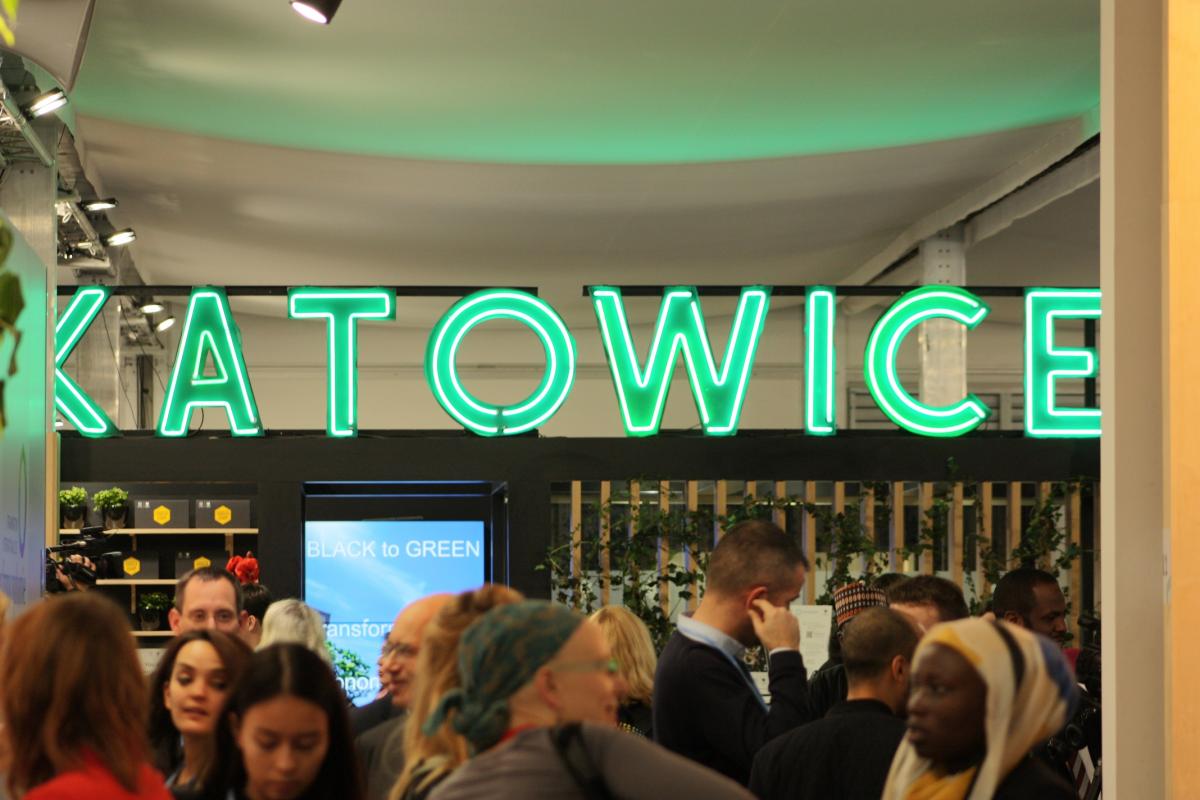 COP24 in Polish Katowice is heading into its final phase - with both political and technical questions still far from being resolved. Photo: Wettengel/CLEW.

Germany is under scrutiny at the UN climate summit COP24 in Poland: the country will fail its 2020 climate target and only the next year will show if a push to phase-out coal-fired power production will result in an end date for the CO2 intensive fuel. But at the same time, the German negotiating team from the environment ministry is known to be a constructive and ambitious force in the climate talks which this year are to produce a set of rules on how to implement the Paris Agreement. CLEW tracks the latest views and comments from German officials, NGOs and other relevant news bits at the conference in Katowice in a daily blog.

„Yesterday you let yourself be celebrated as a member of the High Ambition Coalition but what does that in fact mean, how many coal power plants will you shut down by 2020?” Greenpeace International’s Jennifer Morgan demanded to know from Germany’s environment minister Svenja Schulze at an event in the German pavilion in Katowice.

Schulze pointed to the so-called coal commission at work in Berlin, which is to describe an exit path and an end date for coal power by February 2019. The commission would also suggest what could be done before 2020 (when Germany has a CO2 reduction target that it will very likely miss), Schulze said, but reiterated that this could be difficult since people in coal mining regions needed a fair warning and prospects for the future before their jobs are taken away. “And we see what happens in France,” Schulze added.

Not letting the minister off lightly, Morgan continued to say that for years she had been an advocate of the German energy transition in the world but that Germany was turning into laughing stock now, because emissions weren’t falling. “If Scott Pruitt uses Germany as an example why the US shouldn’t undertake an energy transition, then we have a problem,” Morgan said.

Schulze agreed. She said more had to be done in all sectors and that she wouldn’t let the other ministries get away with not presenting ambitious measures to reach Germany’s climate targets and that the transport sector in particular had to change. “We need alternative mobility concepts. With the government programme for cleaner air in cities we are using two billion euros to buy electric busses. But we have to buy them in Poland or China because they aren’t sold in Germany. It’s crazy that an industry and car producer country like Germany doesn’t make any electric busses.”

Schulze said that the thought of Germany having to buy emission allowances from other countries to offset its climate target failures, instead of investing the money into new technologies, was “just wrong”. 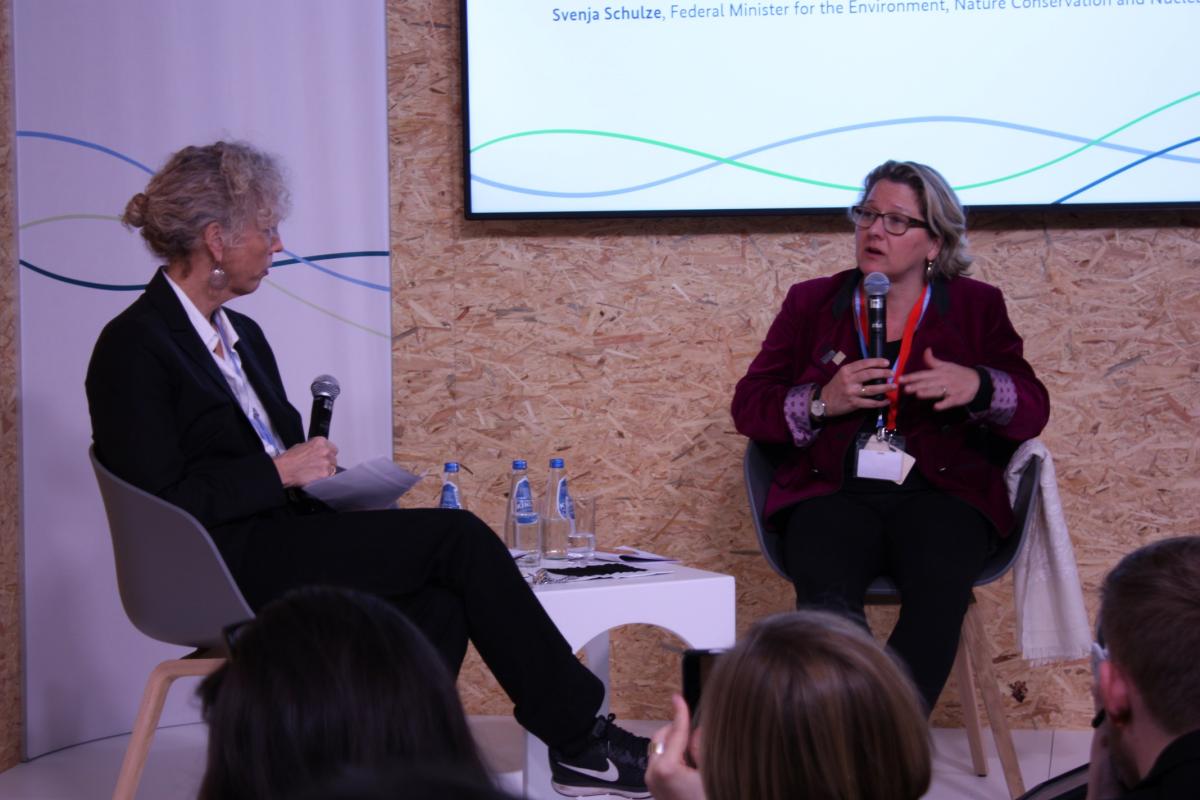 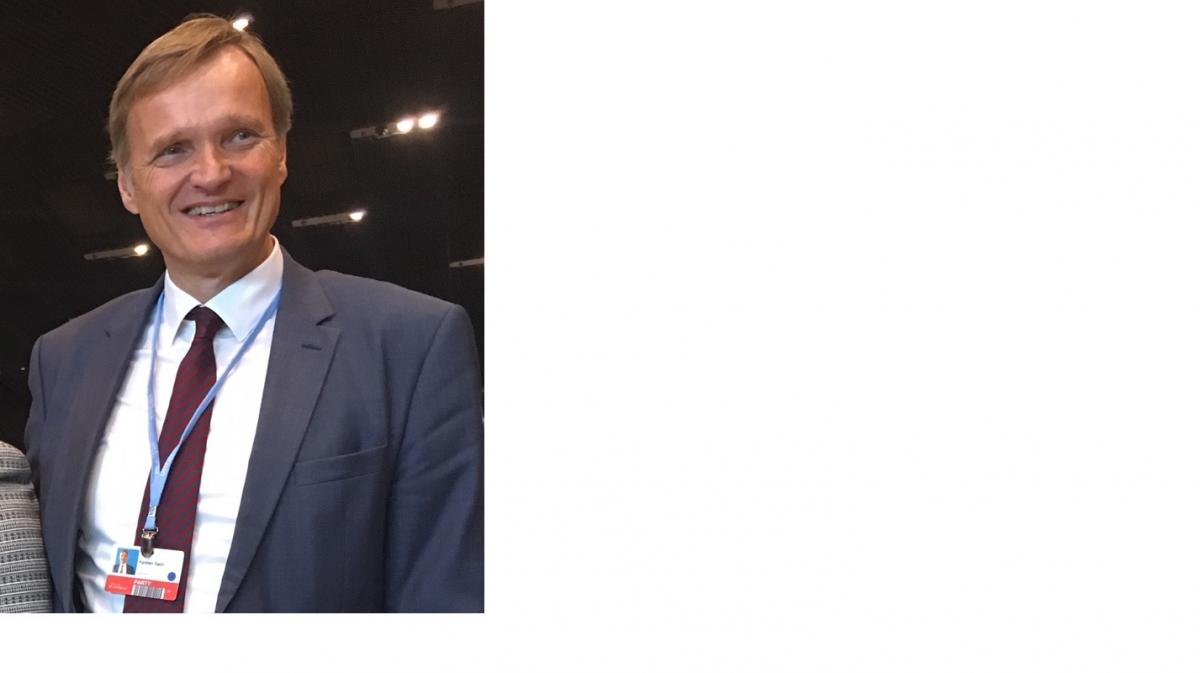 Crunch time for negotiations ahead

Negotiations on the Paris Agreement rulebook will reach a crucial point this afternoon, Germany’s head negotiator Karsten Sach told members of the press on Thursday morning. After a long night session in various facilitator-led groups produced a number of texts on issues like finance, transparency and mititgation, the Polish COP presidency will present a first combined document with as few brackets as possible this afternoon, he said.

“At that point it becomes crucial whether this document will be shot down entirely, or whether it will just be attacked because of details,” Sach said.

Sach added current progress in negotiations almost exactly matched his expectations, and that the technical details of the rulebook (which is to regulate the exact implementation of the Paris Agreement and the way parties report on their emission reduction goals and achievements) were the most difficult part in the negotiations at the moment, the German negotiator said.

The EU was in favour of “very robust” rules and a strong transparency system, something that it had in common with the United States, Sach said. Europe was pursuing one single transparency regime that generally applies to every country, but also takes the differences between industrialised and developing nations into account. "The Chinese aren’t actually very far from this position either, because they have the capacity and through their economic system also access to the data necessary for such a system,” Sach said. China was constructive in the negotiations, while Arab countries were trying to limit reporting to adaptation measures.

The main non-resolved political questions at the COP had to do with the incorporation of the adaptation fund into the Paris Agreement system, and how climate finance would be organised after 2025. This refers to the problem of how the industrialised countries' pledge to contribute 100 billion USD every year to climate finance after 2020 would be continued, renewed, or increased after 2025.

The question also remained how the outcome of the Talanoa Dialogue will be incorporated into the final COP decision, and whether the IPCC’s 1.5°C report would be mentioned and how, Sach said.

“The Talanoa Dialogue was a test run for the global stock take and it wasn’t at all perfect,” Sach said. After the conference there should be a review whether longer preparation times could make the contributions to the dialogue more substantial.