“The Energiewende is a big democratic project” 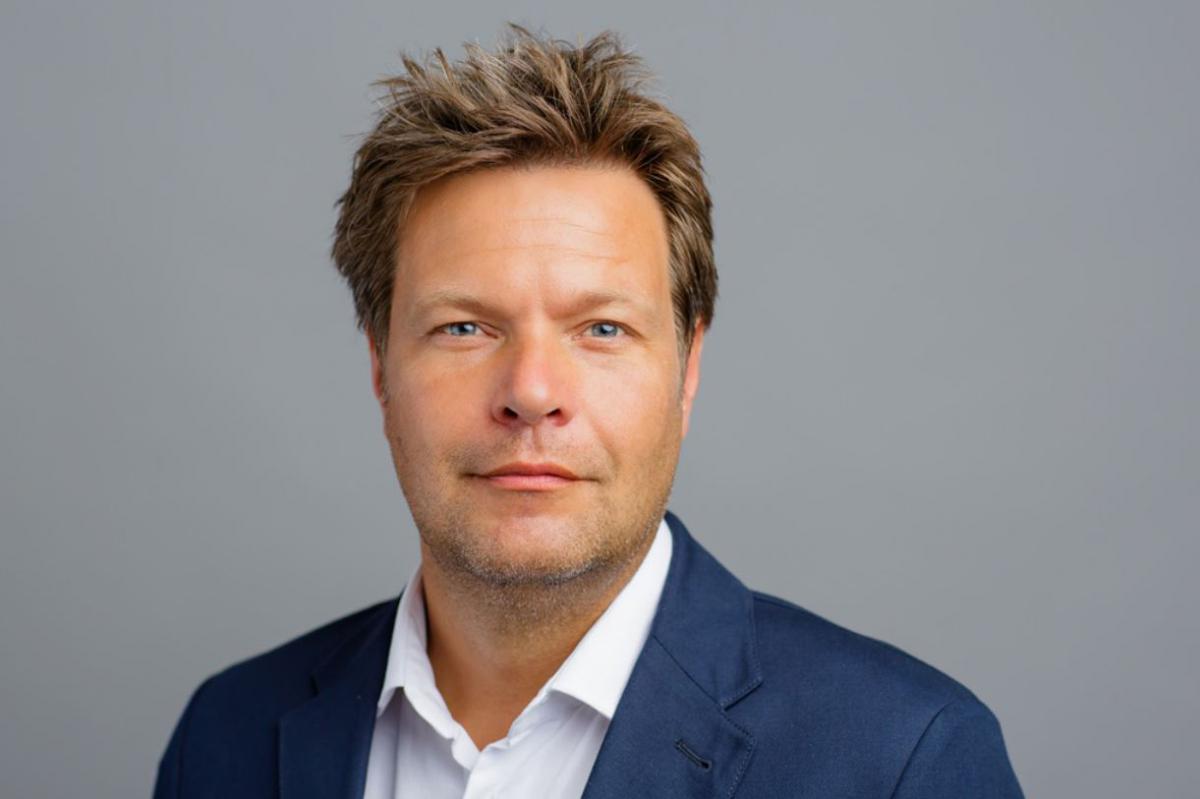 Energy transition minister Robert Habeck. Photo: © Olaf Bathke.
Encouraged by federal legislation such as the Renewable Energy Act, the governments of many German states have worked hard to make the Energiewende a success, as well as a business opportunity for their citizens. Others have been slower to reap the benefits and face structural and social challenges as traditional power production falters. Robert Habeck, Schleswig-Holstein’s energy transition minister, told the Clean Energy Wire why he believes federalism and the Energiewende are a good match.

The Energiewende – Germany’s move to phase out nuclear power and build a low-carbon economy based on renewable energy – has seen different German states pursue different paths. Some, like Schleswig-Holstein, have embraced renewable technology and carbon-cutting measures at a faster pace than the federal republic, while others, like North Rhine-Westphalia (NRW), remain focused on traditional fossil-fuelled power production for longer.

Thanks to an unprecedented boom in onshore wind power generation and biomass, Schleswig-Holstein covers over 75 percent (2013) of its gross power consumption with renewable electricity. In NRW, Hesse, Rhineland Palatinate and Saxony the share is less than 20 percent.

Each of Germany’s 16 states (Bundesländer) has its own parliament, ministers and state premier. Legislative and executive powers are allocated to the Länder or the federal government in Berlin according to the constitution. Many decisions (e.g. regarding education, universities, building/planning permission, roads and mining) are “Ländersache”, i.e. the responsibility of the states, rather than the federal government. The Länder governments are represented in the second chamber of the federal legislative (Bundesrat) and their consent is often needed to pass federal law. All in all, the Bundesländer play a decisive role in a German political project on the scale of the Energiewende.

Clean Energy Wire: Schleswig-Holstein is considered to be a showcase of the German energy transition. What is needed for this development to continue and what are the next steps?

Robert Habeck: If the political framework stays as it is or only moderately changes, Schleswig-Holstein will manage further renewable growth in the next five to eight years, and we will accomplish the grid expansion. For the period after 2020, I believe we should turn our attention to areas where we have not yet found renewable solutions but where we definitely need them – first and foremost mobility and heating. Therefore, I am thinking about how we can transfer the achievements we’ve made in the energy transition in the power sector to the big emitters in transport and heating.

Would you say that federalism is conducive to the Energiewende or is it a stumbling block for Germany’s move towards a low-carbon economy?

The energy transition chiefly entails climate protection and the exit from nuclear energy, but for me it is also a big democratic project. Participation in the power sector is changing rapidly at the expense of large utilities – and I feel for them, if not hugely so – and to the benefit of the people, who can directly participate in the production of renewable power, for example. I think federalism is very conducive to this development because regional circumstances can be taken into account.

The energy transition depends on a majority of people wanting it at every level. This can also lead to certain wind turbines not being built if local resistance is too strong. But the main thing is that the whole system works. The downside of federalism is revealed when defenders of regional interests –whether in the Bundesrat or in federal parliament – lose sight of the larger common aim.

The most blatant example at the moment is of course Bavaria and its reluctance to accept new power lines to transport renewable electricity from the north to the south of Germany. There is no way that things could work in the Bavarian way because they are basically saying: “We don't want nuclear power, we don’t want to build wind turbines, we don’t want to have new power lines but we do want to remain a successful industrial hub with affordable power prices.” That’s bizarre, and it shows that federalism becomes a problem for the Energiewende when it turns into scattered regionalism.

Which next steps of the Energiewende – for example a lignite phase-out or the new power market design – are likely to run into opposition from the Bundesländer?

Previous debates during the preparation of the reform of the Renewable Energy Act (EEG) have shown that many side aspects play an important role when the Bundesländer have to give their consent to new energy policy in Germany. Some defend the interests of industry, trying to firmly establish exemptions from the renewables surcharge for energy-intensive companies. Then there are regional preferences for different renewable technologies, the south promoting biogas while the coastal city states like Hamburg or Bremen want to protect their offshore wind industry. And there are social issues which I suggest we take very seriously. For Lusatia in Brandenburg or for North Rhine-Westphalia, the exit from lignite is a big deal. But I wouldn’t go as far as to say that the greater goal – responsible energy policy – should be impeded by these concerns. This is why we have to offer these regions social support to make sure the Energiewende doesn’t fail because of local problems.

What is the next big change that will take place due to the energy transition?

I think there are two changes ahead that we will have to master. The first one is shaping a European system for the energy transition. Most Germans, and particularly politicians like me, are very open to and passionate about the European idea. But unfortunately support in Germany and many other countries crumbles when national plans are questioned – this applies to the German Energiewende just as much as to nuclear policy in France and coal in Poland. But this can’t be the end. If you ask me, the next important step is finding a concept for European energy policy.

The second big change will be to see the Energiewende and renewable energies mature. Renewables are no longer children, so to speak, they have to take more responsibility within the power system, particularly if coal-fired stations are pushed out of the market. We have to pave the way for renewables to contribute to system stability, for example by remunerating them for providing this service rather than paying them for every kilowatt-hour they produce.