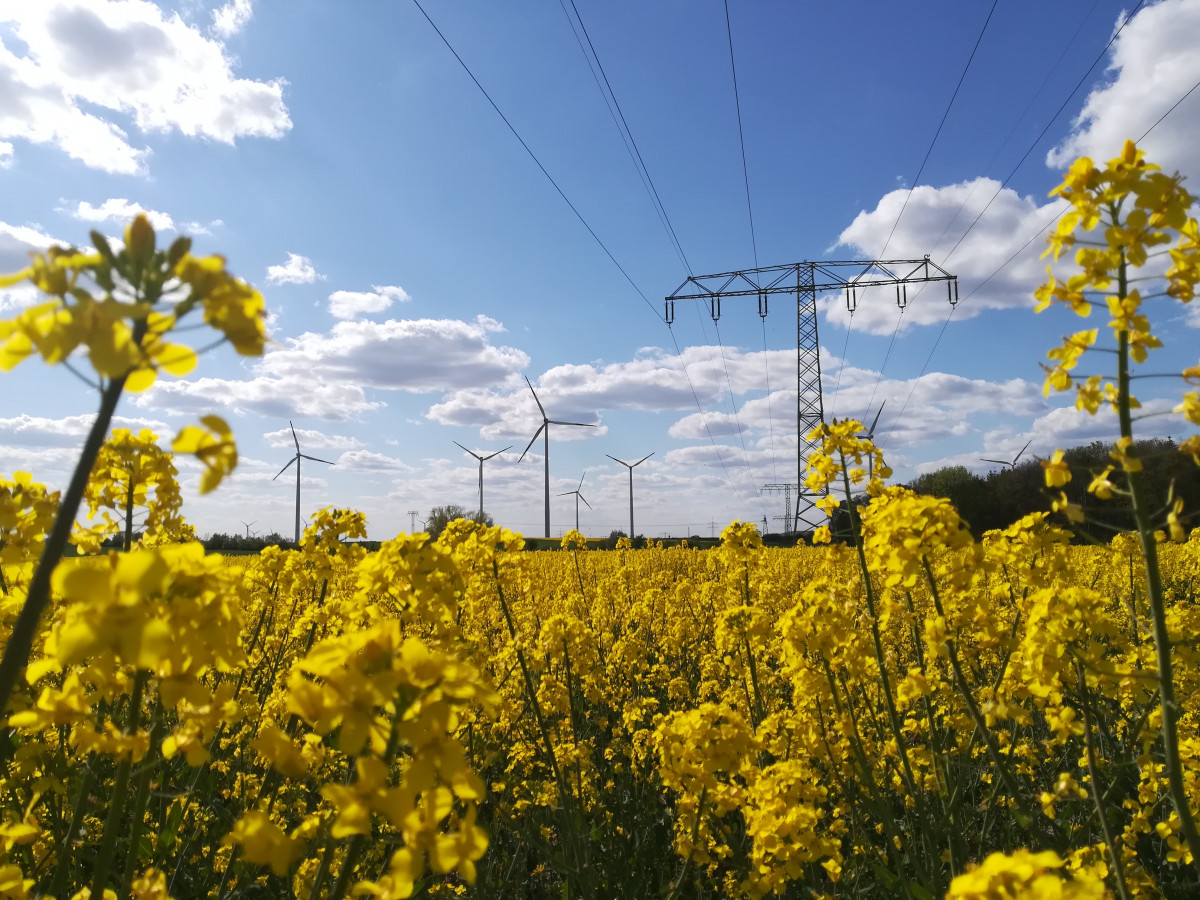 The German government has agreed to remove key hurdles to the rollout of renewable energies that had begun to slow the country's landmark energy transition. The deal between chancellor Angela Merkel’s conservative CDU/CSU alliance and its coalition partner, the Social Democrats (SPD), settles disputes over minimum distances between wind turbines and nearby settlements, as well as support payments for solar power installations. The agreement followed many months of political wrangling that had triggered increasingly desperate calls by the affected industries and energy experts. Energy associations welcomed the compromise, but environmental activists called it a "bad compromise".

Germany’s governing parties have ended months of wrangling over the future course of renewable energy expansion in the country by agreeing on minimum distance rules for wind power and abolishing a cap on solar power support. The agreement removes key hurdles to the renewables rollout seen as necessary for reaching the country's climate targets. The compromise by chancellor Angela Merkel’s CDU/CSU alliance and the Social Democrats (SP) now largely leaves it to the country's 16 states to decide whether they want to introduce such minimum distance rules of up to 1,000 metres from residential areas or allow construction at shorter distances. The support cap for solar power, on the other hand, would “promptly” be removed altogheter.

“Today is a good day for the energy transition, for climate action and in terms of an important economic contribution to overcome the coronavirus pandemic,” said economy minister Peter Altmaier at a press conference.

German environment minister Svenja Schulze told Spiegel that the agreement is a milestone that paves the way for the country’s coal exit. In a message on Twitter, the minister said the deal “will give renewable energies the necessary boost.”

The dispute about wind power distance rules and the solar cap had been going on already for several months before the coronavirus crisis further slowed down the legislative progress. Resolving both hurdles is key to enabling Germany to expand renewables to reach the government’s target of 65 percent in power consumption by 2030, laid out in the 2019 climate package.

Expansion of onshore wind power, the German energy transition's most important power generation technology, fell to the lowest level in 20 years in 2019, mainly due to regulatory hurdles and local opposition. To ensure more acceptance by residents, the government’s climate cabinet last year had decided to introduce minimum distance rules from the nearest settlement and provisions that allow municipalities to receive part of the profits from wind parks. But critics immediately said the introduction of a nationwide minimum distance rule for wind turbines would have brought expansion to a standstill and would endanger the energy transition.

Under today's agreement, the coalition aims to put a provision in the building code that will enable states to introduce minimum distance rules of up to 1,000 metres to nearby homes. “This will increase acceptance in the population,” said minister Altmaier. The states now have to decide on the details of the rules individually, such as how many houses constitute a settlement – a point of contention among the government partners that greatly contributed to the delay.

The solar power support cap was put in place in 2012 due to worries that costs of the technology would skyrocket. Introduced before costs for solar power started to plummet considerably over the last years, the cap stipulated that smaller new facilities – those up to 750 kilowatt capacity, which do not have to participate in auctions for renewables support – would cease to receive remuneration under the Renewable Energy Act (EEG) once total solar capacity across Germany reaches 52 gigawatt. The industry expects this to happen by mid-2020, and had warned the cap would threaten further expansion. Altmaier said the removal of the cap would be attached to a legislative text already in parliament to speed up the process.

The government partners also agreed to introduce better coordination between the states and the federal government to continuously monitor progress on the path to reaching the 2030 renewables target (65% of power consumption). And they agreed to speed up planning and permitting processes for energy projects. “Especially in light of the coronavirus crisis we see the need to speed up investments,” said deputy parliamentary group heads Carsten Linnemann (CDU/CSU) and Matthias Miersch (SPD) in a joint statement. Core elements would be digitalisation of the processes and the early participation of citizens.

Energy industry association BDEW commented that a "month-long deadlock has come to an end." The "cutting of the Gordian knot" had been urgently necessary for the further successful expansion of renewable energies and thus for climate protection, the lobby group said, adding that it now was up to Germany's states to take advantage of the clause that allows them to deviate from blanket minimum distance rules. The BDEW said the decision also signalled a much-needed boost for business confidence in the renewables sector that could play an important role in overcoming the imminent recession due to the coronavirus pandemic.

The German Renewable Energy Federation (BEE) likewise welcomed the deal as an “overdue signal” for companies which want to invest in renewables. The immediate removal of the solar support cap averts the looming standstill for PV expansion, said BEE. “Thousands of jobs will be secured and important investments will be triggered, which can serve as an economic engine especially in the coronavirus crisis.” BEE also said that the wind distance rules leave enough leeway to the states to “re-ignite” expansion.

Carsten Körnig, head of solar power association BSW Solar, said the agreement had to become law as early as next week to “ensure that the solar cap is removed just in time.”

"Much ado about nothing"

However, not all reactions were positive. Sascha Müller-Kraenner, managing director of Environmental Action Germany (DUH), spoke of a “bad compromise”. The impasse on the solar support cap had already caused damage in the solar industry and blanket distance rules – even on a state level – do not increase acceptance, but make wind park construction more difficult, he said.

Friends of the Earth Germany (BUND) said the agreement was "much ado about nothing". It represented a step in the right direction, but fell short of what is necessary. "A real breakthrough would have been a comprehensive reform of the Renewable Energy Act [EEG] which stipulates ambitious expansion targets and paths for solar and wind energy," said the NGO's Antje von Broock.