German minister plays down US threats over Nord Stream 2 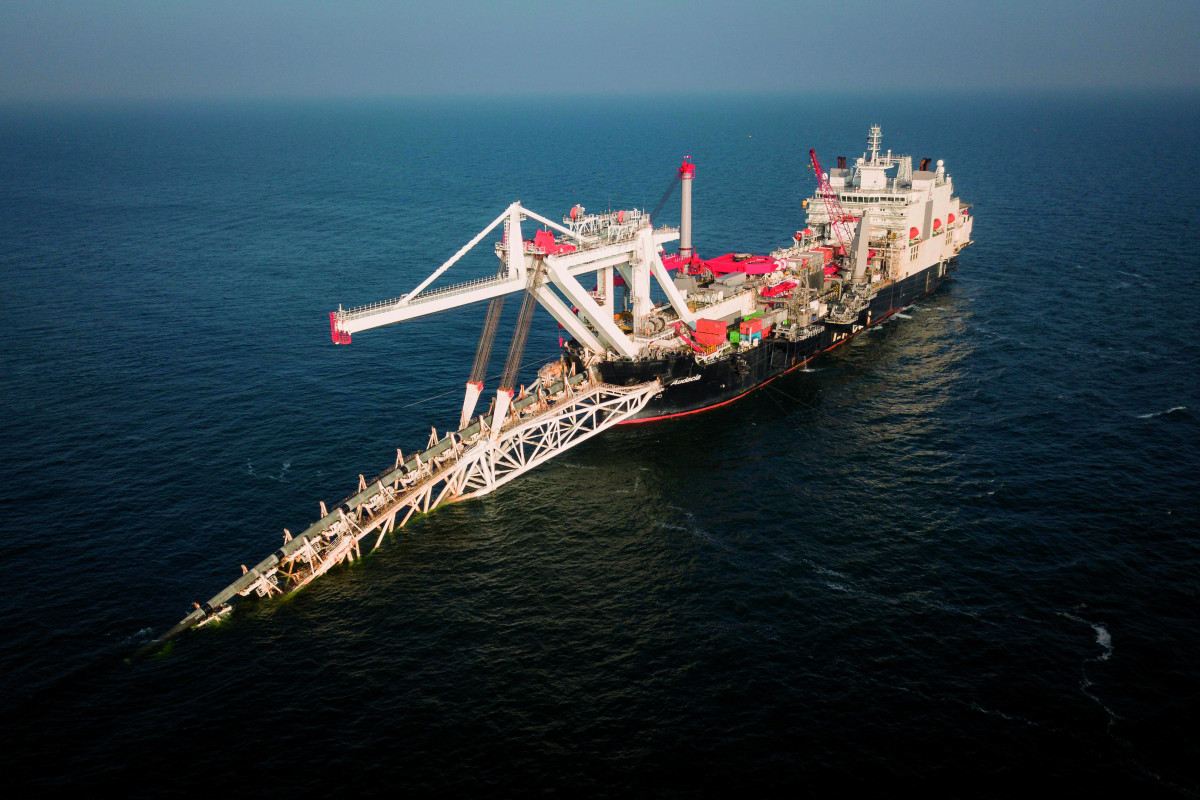 The German government is playing down US threats against companies involved in the controversial Nord Stream 2 gas pipeline project connecting Germany to Russia. Energy minister Peter Altmaier said the government was “not impressed” by a warning sent out last week by US ambassador Richard Grenell. But Altmaier also signalled Germany would be open to more gas imports from the US, saying an investor conference in February would help sound out opportunities. The minister, who was addressing the Handelsblatt Energy Summit in Berlin, also said Germany would still have at least half its current coal capacity in 2030, and dismissed calls for a quick initiative on carbon pricing. 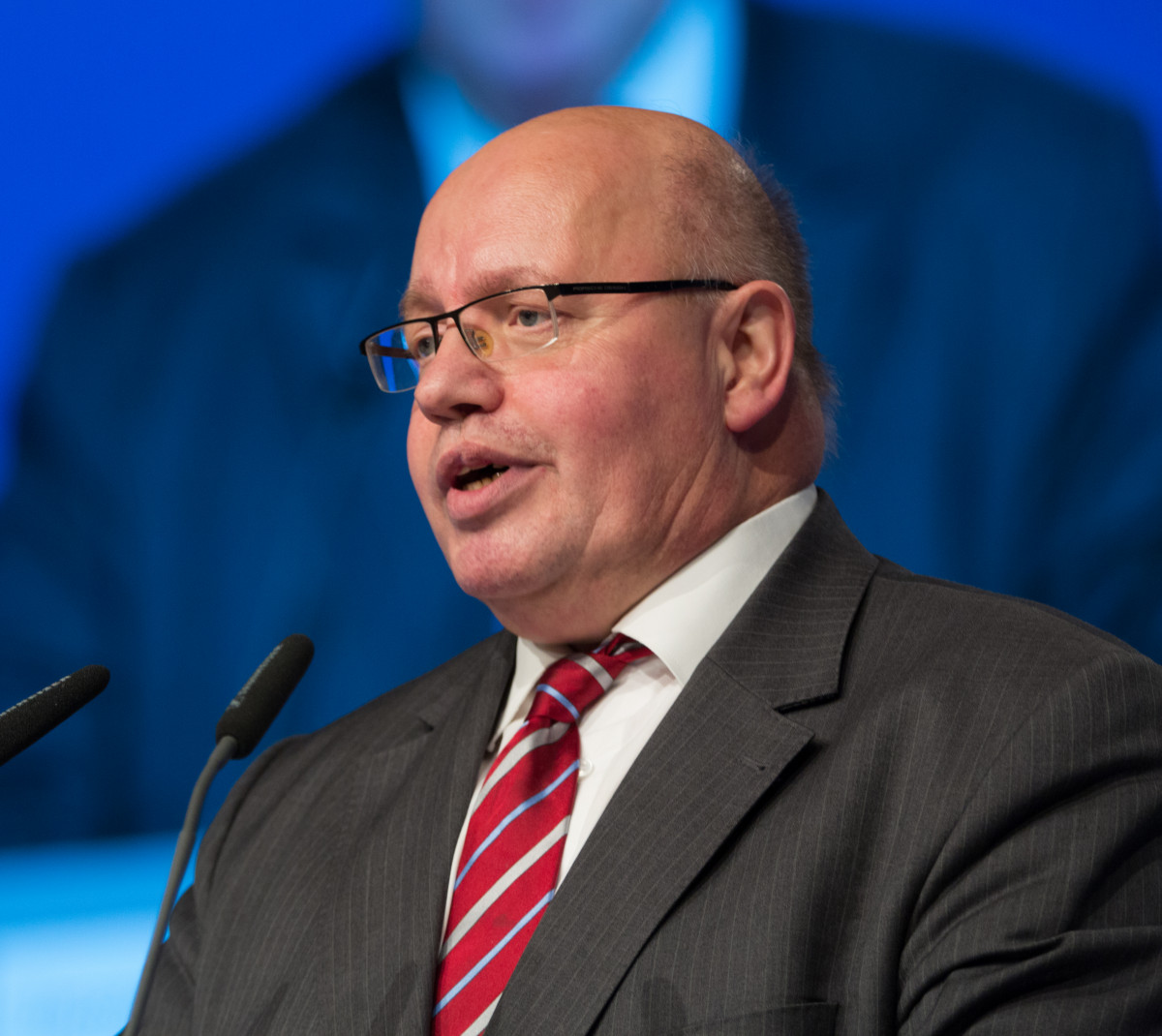 Germany’s economy and energy minister Peter Altmaier has confirmed that the German government will not intervene in the completion of Nord Stream 2 in reaction to the warning letter US Ambassador to Germany Richard Grenell sent to several German companies involved in the controversial pipeline project. “Anyone who is not satisfied with our policies can send me a letter,” Altmaier said at business newspaper Handelsblatt’s annual energy summit in Berlin. Grenell’s letter, which included threats of US sanctions against companies active in the German-Russian pipeline project, did not “impress or intimidate” the German government, the minister said.

Energy minister Altmaier stressed that the pipeline, built by a consortium under leadership of Russian energy company Gazprom, had obtained all permits in Germany and other European countries required to finish the pipeline, which has already been under construction for several months. “This is about trust in investments made in Germany,” Altmaier said.

Nord Stream 2 has been the subject of heated debate for years. Scheduled for completion in late 2019, it would allow additional Russian gas to flow directly to Germany via the Baltic Sea. Proponents argue the pipeline is a commercial investment key to Europe's supply security, while opponents, including many of Germany’s European neighbours and partners, object to Nord Stream 2 on environmental, geopolitical and security grounds.

Altmeier argued that with European gas producers, like the Netherlands and Norway, projected to lower their output, Germany had to sound out all possible alternatives, particularly since the country’s gas demand is set to rise substantially.

The minister has said that Germany’s gas demand is set to rise to provide secured capacity amid Germany’s transition as nuclear power plants are decommissioned in line with the country’s nuclear phase-out and the subsequent decommissioning of coal plants over the next years. Altmaier said many companies were interested in investing in gas power plants in Germany, which according to the minister should not primarily be large and centralised plants but rather smaller and decentralised “peakers” that can quickly provide grid stability where this is needed. 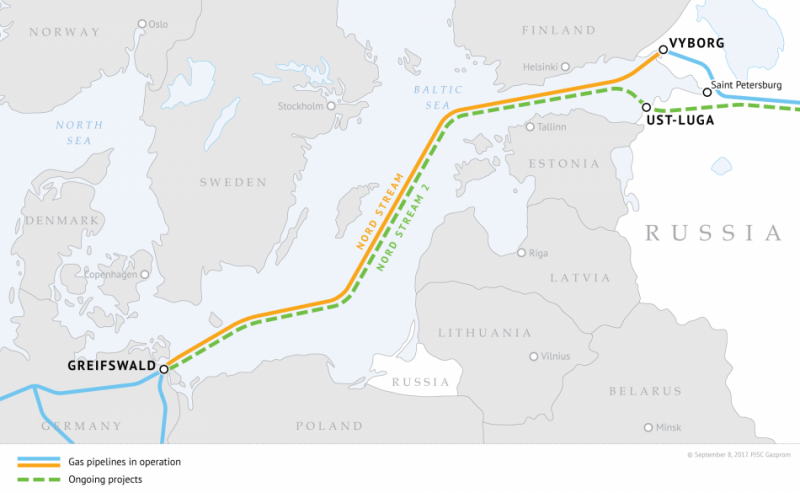 The growing German gas demand meant that “the government will also invest in LNG terminals,” which could be used to import liquefied gas from other sources, including the US. Altmaier said, confirming remarks from last year that the “gesture to our American friends” would be implemented. The minister said he wanted to assess options for increasing US imports at an investors’ conference in February. German energy managers like Thilo Wieland of Wintershall, which is part of the Nord Stream 2 consortium, repeatedly argued that LNG from the US cannot compete on prices with Russia’s pipelines.

Speaking at the conference after minister Altmaier, Pekka Lundmark, the head of Finnish energy company Fortum, stressed that the decision about the pipeline was purely political. For German energy company Uniper, in which Fortum holds a 47 percent stake, the decision to invest in the pipeline made sense. "From commercial point of view it is entirely understandable that they are there," Lundmark said.

“By 2030, we’ll certainly still have about half of today’s capacity”

At the energy conference, Altmaier said he did not want to pre-empt the impending final report by Germany’s coal exit commission, which is due on 1 February. However, he stressed that since Germany will phase out nuclear power by the end of 2022, the end of coal “will take a longer time,” he said. “By 2030, we’ll certainly still have about half of today’s capacity,” Altmaier said, reiterating an earlier proposal that the coal phase-out would have to be reviewed around that year.

Germany could not end coal as quickly as France or Finland, where older nuclear plants will keep running and new ones are being built. By continuing to use coal, Germany “is not clinging on to old technology but acts prudently in terms of energy policy” to ensure supply security and affordable prices. “The vast majority in Germany backs a nuclear exit. So this is settled,” Altmaier said, adding that financial support for energy intensive companies and a greater opening of European energy markets had to accompany the country’s coal exit.

Asked whether the minister backs the idea of a price on carbon emissions, which had been advocated by Altmaier’s new state secretary for energy, Andreas Feicht, Altmaier said this was “a complex issue” which did not figure in the government’s coalition agreement. “There needs to be consensus on this and currently it is not on our agenda,” he said, adding that protests in France against higher petrol prices showed how delicate the issue can be politically. “We are ready to talk about this but we have to be careful. It might happen within this legislative period or in the next years.”