Municipal utility chief executive Andreas Feicht will take on the role as Germany's energy state secretary on 1 February. With his appointment, economy and energy minister Peter Altmaier fills a position crucial to the progress of Germany's Energiewende after a months-long search that tainted his first year in office. Feicht, who headed the local utility of the western city of Wuppertal, follows Rainer Baake, whose progressive energy transition policies had earned him the nickname "Mr. Energiewende". Minister Altmaier can hope that the decision silences critics and allow his ministry to focus on the wide range of crucial decisions the country faces in energy and climate policy. 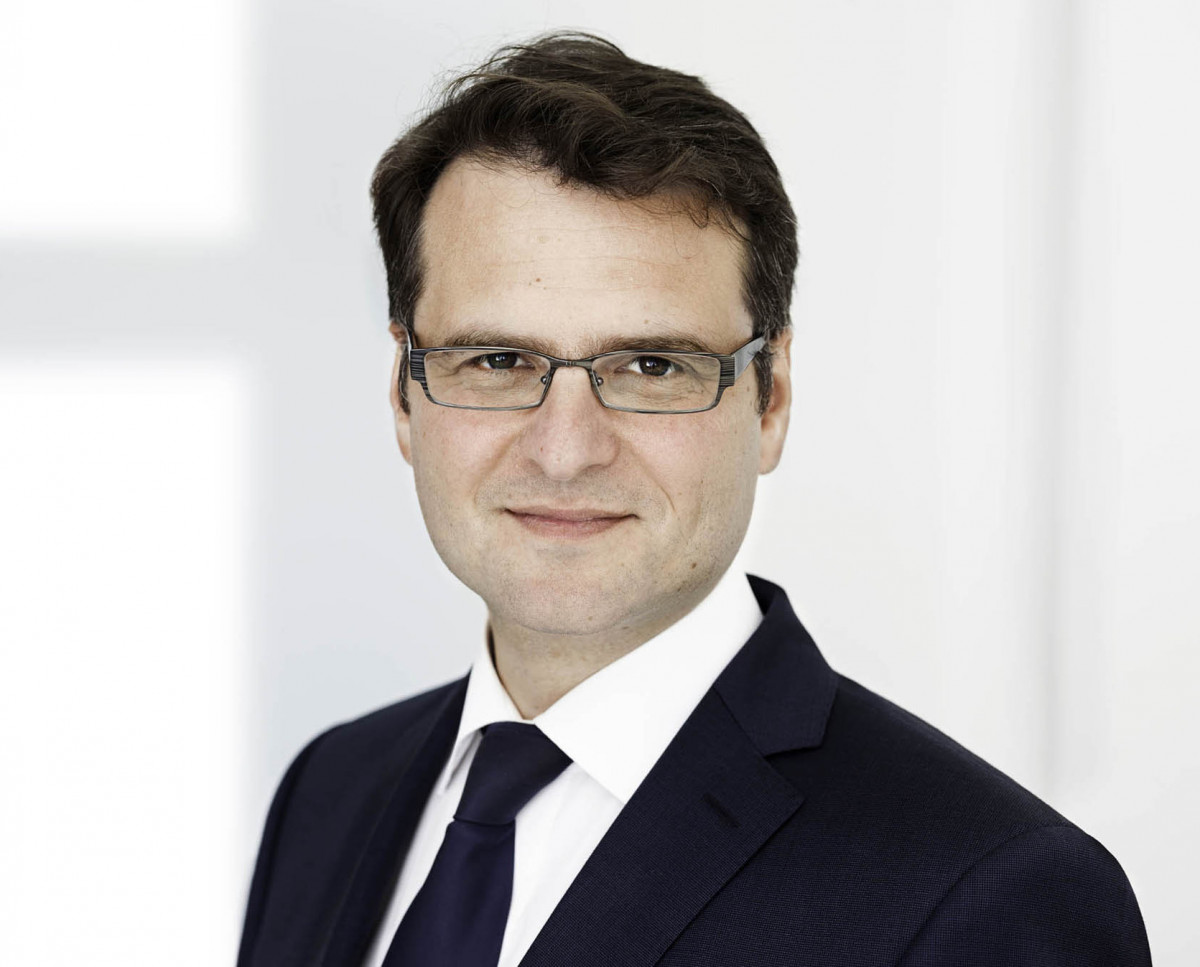 Germany's economy and energy minister Peter Altmaier has appointed municipal utility top-manager Andreas Feicht as new state secretary for energy, handing one of the crucial Energiewende jobs to a practicioner with first-hand experience of the transition challenges. By appointing a new state secretary for energy policy, minister Altmaier resolved a staffing issue that has tainted his tenure since taking over the ministry in March 2018. Feicht so far headed local utility WSW AG in Wuppertal in western Germany. “I’m glad to have found an outstanding energy expert in Andreas Feicht as third state secretary in the economy and energy ministry (BMWi)”, minister Altmaier said in an e-mailed statement.

Feicht will start his new job on 1 February, nearly one year after former energy state secretary Rainer Baake announced his resignation in a letter to Altmaier in which he sharply criticsed the energy and climate policy plans of Chancellor Angela Merkel's newly formed coalition government. The long-term vacancy had fuelled criticism over the conservative (CDU) minister’s way of working. With a pending decision on the end of coal fired-power production, the planned Climate Action Law and pressing decisions about the further expansion of renewable energy sources, 2019 will be a crunch year for German energy and climate policy.

The minister’s unsuccessful attempts to find a replacement for Baake, a Green Party member with cross-party credentials as an expert on the energy transition, had irritated many observers as the minister also faced growing criticsm over the government's lack of progress with key energy policy issues. Rolf Martin Schmitz, head of energy company RWE, complained that the federal government had failed to set guidelines and targets in the energy sector, while Eric Schweitzer of the Association of German Chambers of Commerce and Industry (DIHK) stated in early January that many companies in the country are “unhappy with the Energiewende’s status quo.”

Altmaier can now hope to restore authority in energy policy with the “excellent energy manager with great operational experience”, as the ministry describes the new state secretary Feicht. The appointment of the 47-year-old, who also is vice president for energy of the local utility association VKU and president of the European Federation of Local Energy Companies (CEDEC), has raised hopes that the interests of cities and municipalities will be better reflected in German energy policy, says business newspaper Handelsblatt. 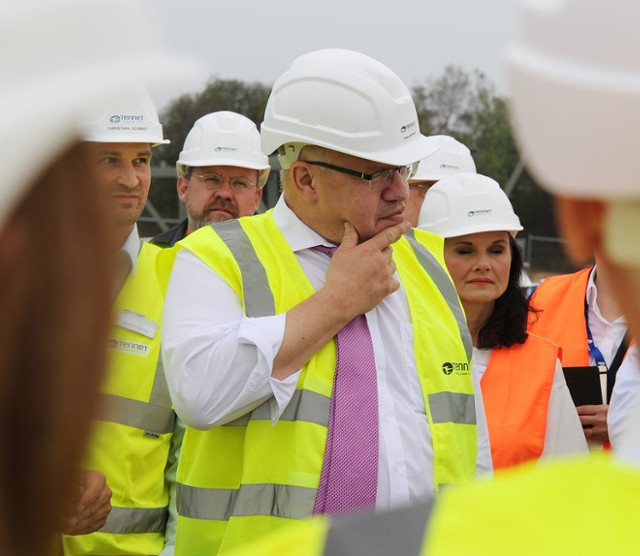 Feicht warned against having too rigid climate action ambitions

Feicht has called the energy transition a “process of fundamental change” and in the past has criticsed that German energy policy has “strayed further and further away from free-market principles" towards state-controlled structures that favour state planning over entrepreneurial decisions. In 2016, Feicht criticised Germany for operating “under a system that is almost exclusively oriented towards climate action goals” and neglecting the key questions of energy supply security and affordable prices. “These aspects must not be forgotten,” Feicht warned.

However, he also said that Germany’s Energiewende has many advantages and opportunities for power customers that need to be better developed, for example by providing better energy services and more flexibility. “But for all of this we will need reliable conditions for the power grid,” Feicht added, pointing at one of the energy ministry’s greatest challenges at present, namely the expansion and modernisation of the country’s electricity infrastructure.

During Feicht’s time at public utility WSW in Wuppertal, Feicht gained a reputation as an innovative CEO. “It’s a big loss for the city because Andreas Feicht has great expertise and strategic foresight and achieved a lot of things,” said Wuppertal’s mayor Andreas Mucke. In his capacity as local utility CEO, also advised Germany's coal exit commission on questions regarding regional economic prosperity.

Under Feicht, WSW also supported small renewables projects, efficiency projects, climate-friendly mobility, and extended its district heating network. WSW (partially) owns two onshore windparks but generates the majority of its electricity and heat with two combined heat and power (CHP) plants, fuelled with natural gas and hard coal. In 2017, WSW introduced “Tal.Markt,”described by the company as the first ever blockchain-based online trading platform, which enables users to buy green electricity directly from their neighbours. Feicht said that the blockchain concept would have “the power to revolutionise electricity distribution.” In 2018, the utility wants to significantly expand the e-car charging infrastructure in Wuppertal.

Other stakeholders in the energy transition welcomed the appointment in first reactions. “In recent years, Andreas Feicht has been strongly committed to the market and system integration of renewable energies and the flexibilisation of supply and demand. His strong plea for CO2 pricing (...) makes us confident that this issue will also return onto the political agenda,” said Hermann Albers, president of wind energy association BWE.

Christoph Bals, head of NGO Germanwatch, told Clean Energy Wire that Feicht's appointment had been "long overdue." Bals called Altmaier's staffing decision "interesting," arguing that it could be seen as "a signal for a decentralised energy transition with strong participation of municipalities." He said Feicht's experience with digital solutions for modern energy systems could mean that the new energy state secretary will put great emphasis on a new, "systemic phase" of the Energiewende.