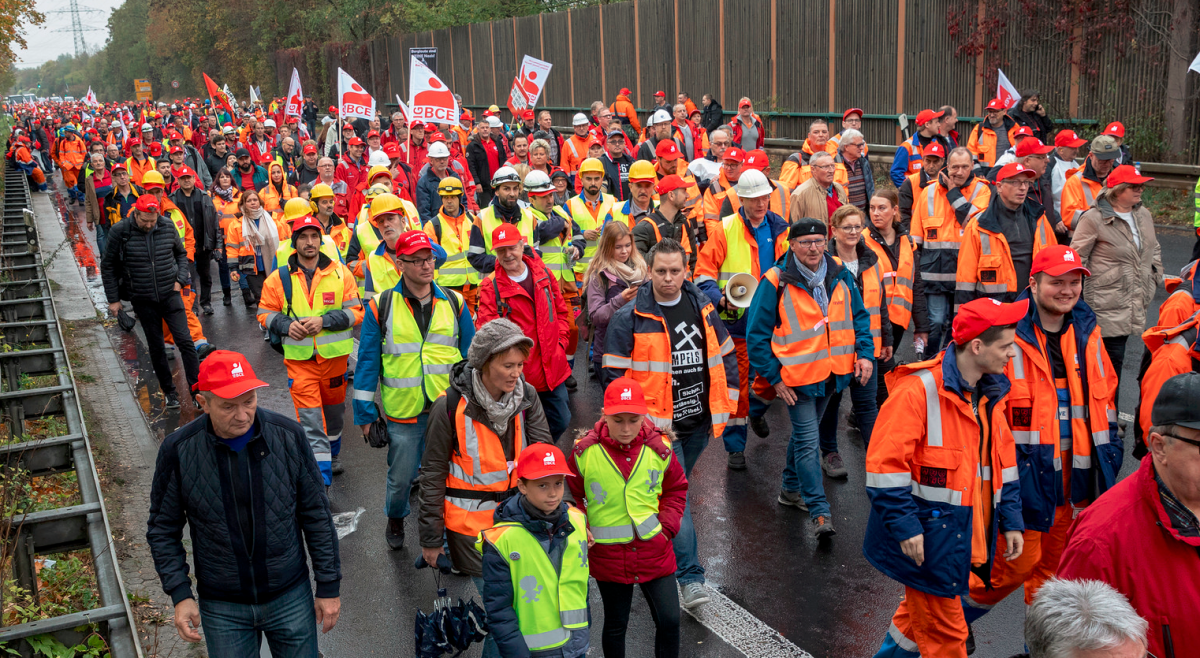 The German coal exit commission is set to deliver its final recommendations for the country’s coal exit in February 2019, but this report is likely to be only the beginning of a long and controversial policymaking process in the country, say Hanns Koenig and Johanna Schiele from energy policy consultancy Aurora ER. And while a new deal for Germany’s electricity sector is crucial for effective climate action, even greater efforts are needed to initiate emissions reduction in the industry and heating sectors, the consultants say. The planned Climate Action Law could prove vital to open up these stubbornly changeless fields of action, they add. 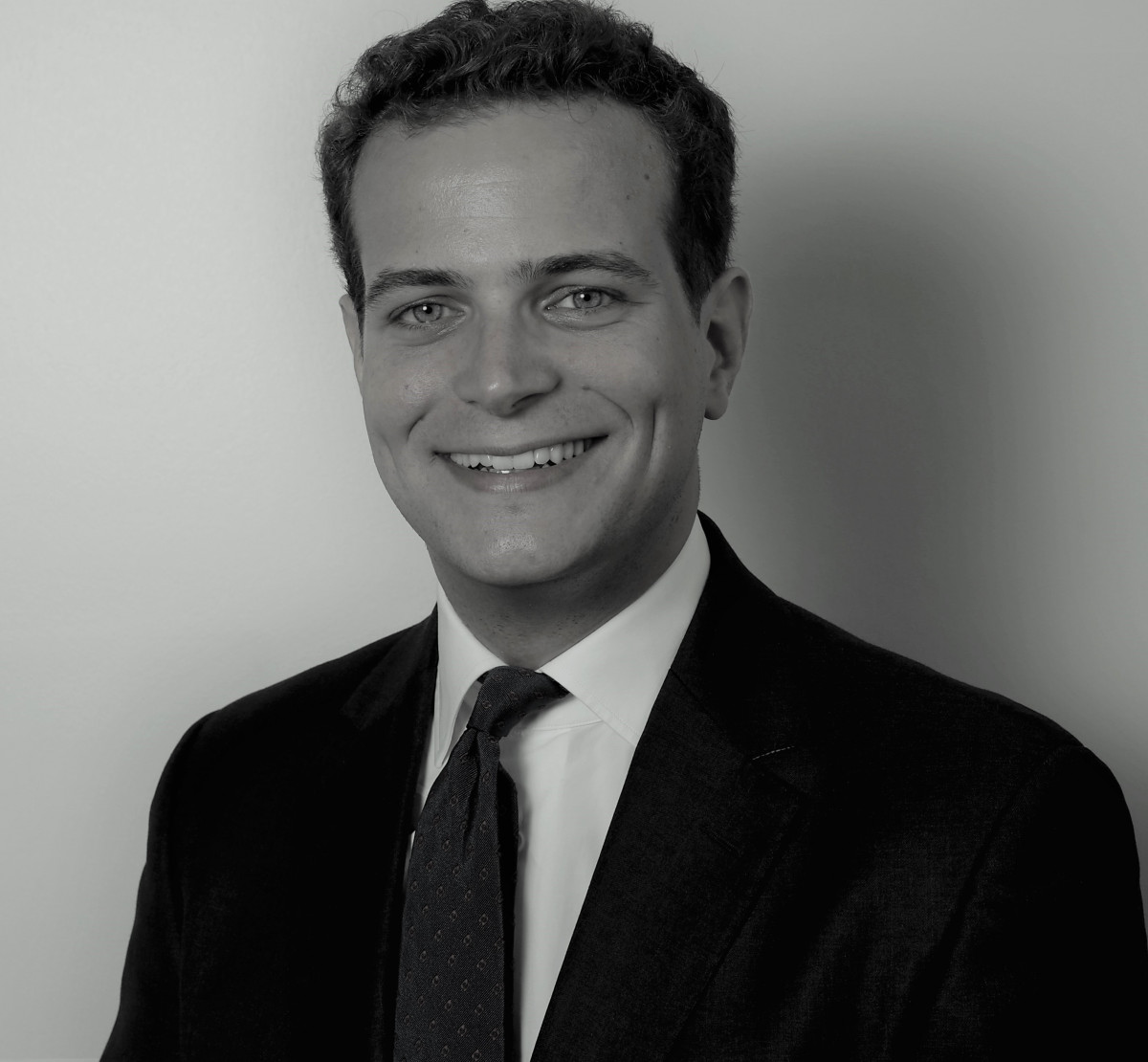 Hanns Koenig: The final report of the coal commission, which is due to be published in early February, will shape the energy year 2019. Whatever the commission proposes will not be legally binding and will need to be enshrined into law over the next year – expect the coal exit debate to continue.

With a gradual exit from coal, the legal implementation of the 65 percent renewables target and related grid buildout become more pressing. In particular, the technology split between solar, wind onshore and wind offshore, as well as the new grid development plan and how the foreseen buildout is to be achieved, will be important pieces of policy in 2019.

The overarching theme of coal exit and the 65 percent target remains, of course, emissions savings. Here the focus will shift towards the 2030 climate targets. This means the government will need to think hard about sector coupling and decarbonisation beyond the power sector. By 31 December 2019, all EU member states must submit their National Energy and Climate Plans (NECP) to the European Union. Together with the Climate Action Law, this should provide an official path towards the 2030 Paris target 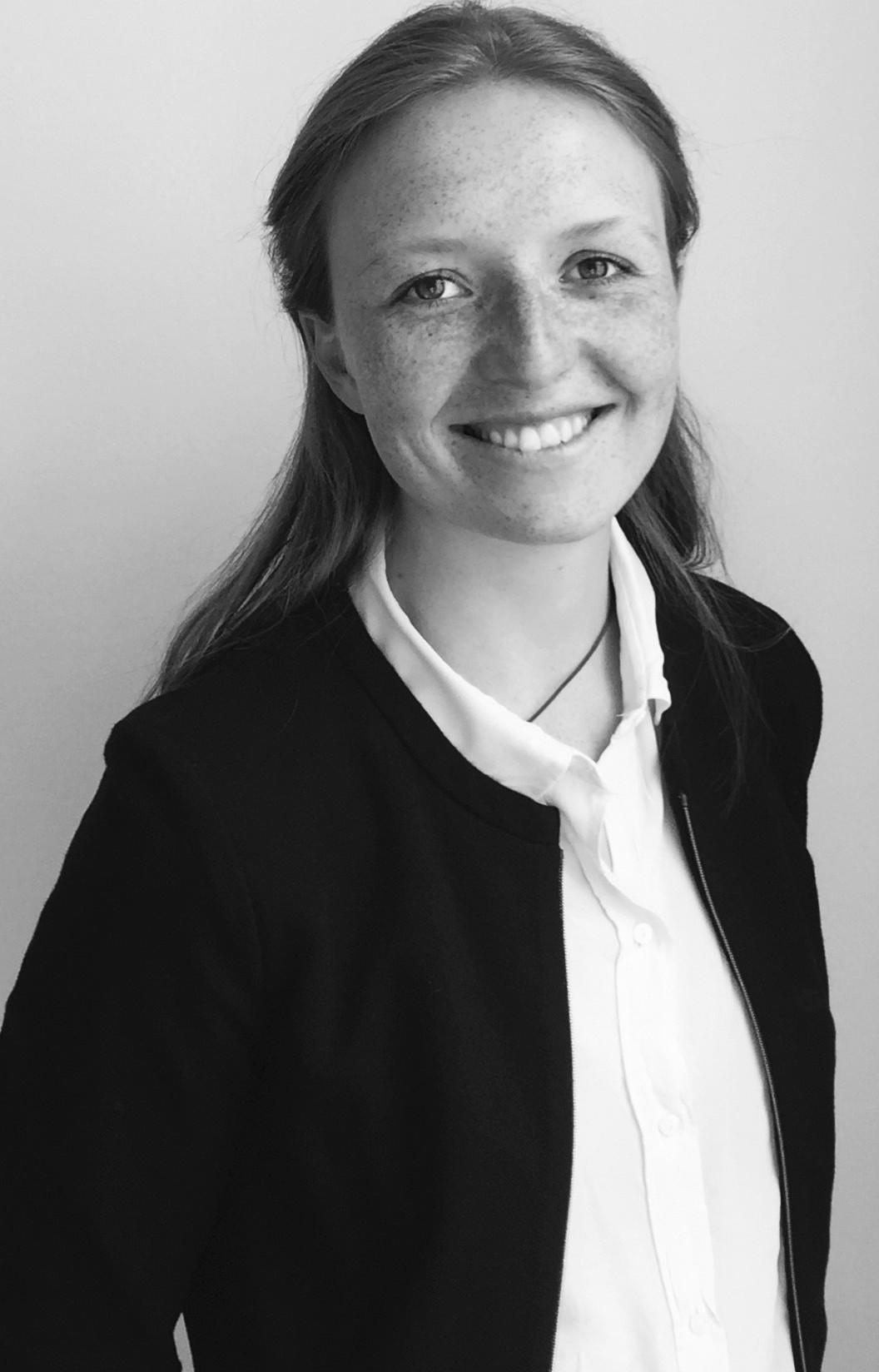 Johanna Schiele: So far, the German energy transition has been largely focussing on the electricity sector. We expect the Climate Action Law to tackle those sectors that have contributed little to decarbonisation in the past few years: heating, transportation and industry. Decarbonising the electricity sector will simply not be enough to reach the 2030 targets.

The sectors described above require long-term policies to even get close to achieving the commitments made under the Paris Agreement. Industry and heating are particularly hard to turn around, as many investments lock in emissions for several decades (for example, investments in oil heating in households or blast furnaces in industry).

JS: The coal commission covered a lot of ground in a short time. It could have delivered its conclusions by the end of the year if it had not been for the intervention of three state premiers in late November, complaining about a lack of concrete offers to finance structural adjustments in their regions. The fact that the commission got this far is somewhat remarkable. In a way, it was saved by the Münster regional court judgement on the Hambach Forest: the dispute over RWE’s plans to cut the forest and environmentalists’ demand that RWE wait for the commission’s report was in serious risk of derailing the proceedings. The court ruling that delayed clearing the forest reduced tensions and facilitated a return to constructive discussions.

Despite the commission’s relative success so far, it has to be said that the government outsourced a decision it could also have taken itself, shirking responsibility rather than taking a strong leadership position. This is unlikely to catapult us back into a leading role in the international energy transition.