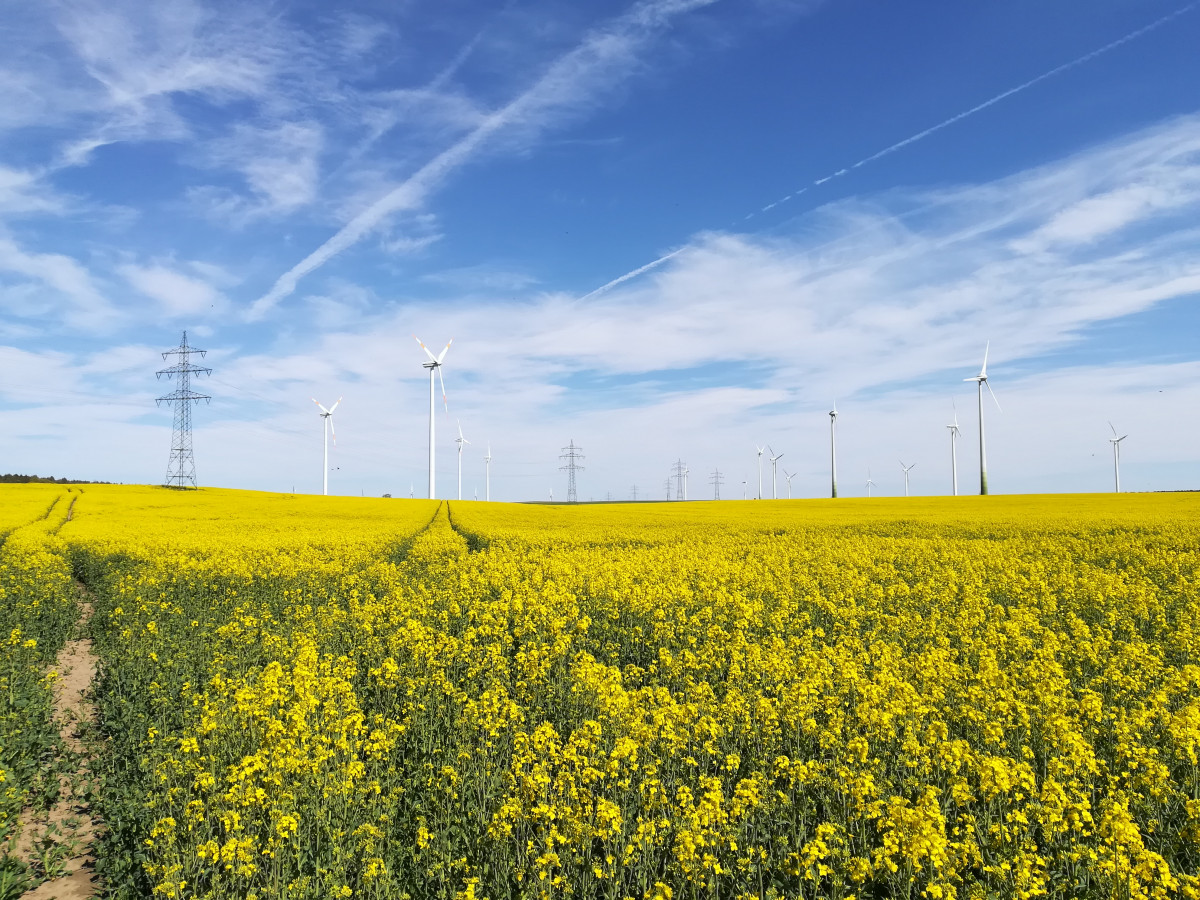 Renewables are a key part of the European Commission's RePowerEU Plan. Photo: CLEW/Wettengel.

Germany has reacted largely positively to EU plans for ending dependence on Russian fossil fuel imports. Chancellor Olaf Scholz called the European Commission’s RePowerEU Plan an “important initiative” that could give fresh impetus to renewables expansion, energy efficiency and industrial transformation. The German industry in general welcomed the Commission’s efforts to exit fossil fuels from Russia and cut red tape when it comes to infrastructure projects, such as renewables and hydrogen facilities. However, think tanks criticised the EU for putting too much emphasis on diversifying the current oil, gas and coal supply routes instead of moving to renewables more forcefully.

Politicians, industry, NGOs and researchers have reacted largely positively to the European Commission’s RePowerEU Plan, which aims to end dependence on Russian fossil fuel imports. Chancellor Olaf Scholz said the package is “an important initiative by the Commission,” which Germany would quickly examine and then discuss with the other EU member states at a special European Council meeting on 30-31 May.

“We want this to accelerate the development of renewable energies, energy efficiency and industrial transformation,” said Scholz during a speech in the federal parliament, the Bundestag.

The European Commission had presented its RePowerEU Plan as a “response to the hardships and global energy market disruptions caused by Russia's invasion of Ukraine.” The proposals would ensure the bloc weans itself off of its dependence on Russian supplies through energy savings, diversification of energy supplies and an accelerated rollout of renewable energy. Reaching the plan’s objectives will require additional investments of 210 billion euros by 2027, said the Commission. “This is a down payment on our independence and security. Cutting Russian fossil fuel imports can also save us almost 100 billion euros per year.”

The Commission proposed to increase the binding energy efficiency target from 9 to 13 percent and to raise the 2030 target for the share of renewable energy from 40 to 45 percent. Amongst other things, it said it wants to achieve this by a dedicated EU Solar Strategy and a gradually introduced legal obligation to install solar panels on new public, commercial and residential buildings. In order to support the industry in its transition, the Commission will roll out carbon contracts for difference (CCfDs) that are supposed to support the uptake of green hydrogen.

German industry association BDI said it “stands behind the EU goal of phasing out Russian fossil fuels as quickly as possible” and welcomed plans for diversified supply and more renewables-based gases. “Europe now urgently needs more electrolyser capacity and cross-border hydrogen infrastructure,” said deputy managing director Holger Lösch. He called on the EU to follow through on plans to speed up planning and permit procedures for renewables expansion.

Energy industry association BDEW said it supports the measures proposed by the Commission. Measures in all areas must be used to the fullest, such asv energy saving, diversification of energy sources, expansion of renewable energies and investment facilitation, said BDEW head Kerstin Andreae. “It is positive that the EU has now put forward proposals in these different areas.”

Renewable energy industry association BEE said the Commission has set the course towards a fully renewables-based Europe with its proposals. “In plain language, the plan means no more Russian energy imports from 2027, a reduction of gas imports from Russia by two-thirds by the end of this year, the end of coal-fired power generation in the EU from 2036 and a significant unleashing of renewable energies,” said BEE president Simone Peter. She cautioned that member states would eventually have to implement the plans.

Think tank E3G’s head of Berlin office Brick Medak criticised the emphasis on simply replacing fossil fuel suppliers. "As with the German government's measures, the European Commission's package also lacks the right balance. There is too much emphasis on simply replacing Russian fossil fuels with oil, gas and coal from other sources, for example with LNG,” he said. “Instead, both the European Commission and the German government should massively step up their efforts to save energy."

Environmental NGO Nature and Biodiversity Conservation Union (NABU) criticised plans to speed up permit procedures. “Approval procedures are to be accelerated by eliminating environmental impact assessments,” said NABU president Jörg-Andreas Krüger. “However, this does not lead to better results, but is to the detriment of nature and the environment, creates new legal uncertainties and unwanted precedents.”

Germany one step away from ending dependence on Russian oil