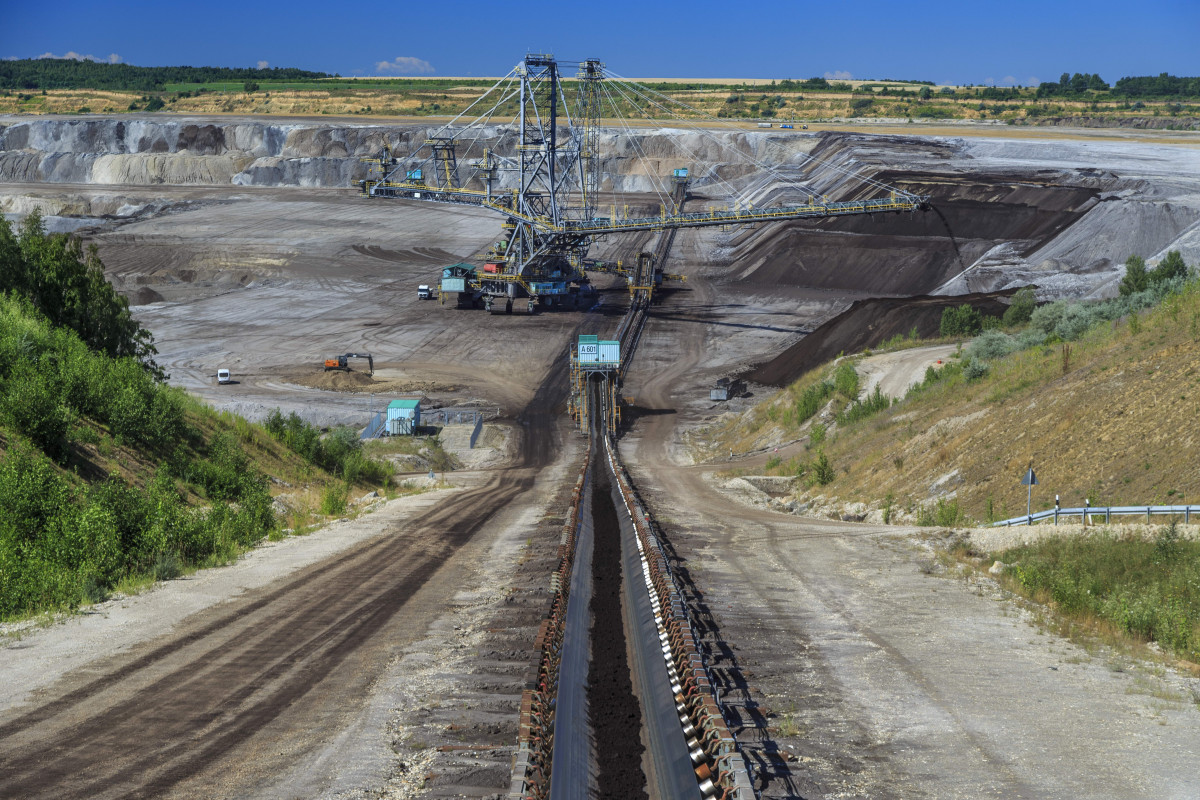 The German government has pledged long-term payments to lignite mining regions, removing a major hurdle to reaching a compromise over the country’s coal exit. After a meeting with Chancellor Angela Merkel and Finance Minister Olaf Scholz, premiers of the coal states said a deal from the coal exit commission, due by 1 February, is now possible, but key issues including supply security and power prices must be resolved first. NGOs insisted a rapid coal exit must also be central to any agreement.

A meeting between German Chancellor Angela Merkel, the premiers of Germany’s four coal mining states and the leaders of Germany’s coal exit commission to debate the country’s coal power phase-out has made progress on the central issue of financial support for lignite mining regions.

With two weeks to go before Germany’s coal exit commission is due to deliver its final report, Vice Chancellor and Finance Minister Olaf Scholz, who was also at the working dinner at the chancellery, assured lignite mining states of “long-term financial support” to cushion the impact of ending coal-fired power generation, said Reiner Haseloff, state premier of Saxony-Anhalt.

Haseloff said this would have to mean “substantial funds” over many years, but did not specify any concrete figures. A government spokesperson also said that no concrete decisions were made at the meeting.

In November last year, Haseloff said the German coal regions would need up to 60 billion euros to fund infrastructure and the re-training of former coal miners over the coming decades, far exceeding the 1.5 billion euros set aside by Scholz’s finance ministry (BMF) for the current legislative period.

Haseloff said it was now “possible” for the coal commission to reach a compromise before the deadline on 1 February over how Germany will end coal-fired power generation. “We all have an interest in finding a compromise,” he said. But he stressed that the coal exit commission must first propose a concrete plan for the phase-out, setting “guidelines” for financial support.

Environmental NGOs said the Chancellery meeting made a commission agreement more likely. But they insisted that effective climate protection was also pre-requisite for a phase-out deal.

“A hurdle was overcome as far as structural change is concerned, but the Chancellery meeting didn’t achieve anything on climate protection,” said WWF climate and energy expert Michael Schäfer. “Therefore, the coal commission remains on the brink of failure.” He warned that mining states would put financial support for the transition at risk if they undermined a possible compromise by blocking a rapid coal exit.

Germanwatch said the meeting produced “a package for east German state premiers that they cannot refuse in the interest of their citizens.” But policy director Christoph Bals added a phase-out deal was only possible “with a serious coal exit in accordance with the targets of the Paris Climate Agreement.”

The government launched the commission tasked with planning the phase-out of coal-fired power production last year, in a bid to improve Germany's poor greenhouse gas reduction record and identify economic prospects for coal-sector workers. The commission was supposed to present its plan by the end of 2018, but the government extended the deadline to February 2019 following complaints by the country's eastern coal mining states that structural change in mining regions had yet to be adequately addressed.

Commentators said the delay showed that federal government must answer crucial questions, such as over financial support, itself, rather than leaving negotiations to an external commission.

Saxony’s state premier Michael Kretschmer told public radio station Deutschlandfunk the talks at the chancellery had been necessary to rebuild trust from the coal mining regions, the commission leaders and government that the negotiations were heading in the right direction. “This is an unbelievably complex issue with a lot of open questions that could potentially see the whole thing collapse,” Kretschmer said.

Kretschmer argued that the most pressing issue the commission still had to tackle was “ensuring Germany has autonomous power supply security 365 days per year and 24 hours a day”. He added that the economic prospects of coal mining regions and affordable electricity prices followed on the list of political priorities. The state premier, who presides over parts of the eastern German lignite mining region of Lusatia, said local economies would need government support for up to 30 years after the coal sector was shut down. “At the end of this process there need to be more jobs than there are now, not fewer,” he said.

Kretschmer added that operators had valid legal claims over the residual term of their coal plants, posing a further difficulty for a rapid phase-out of the carbon-heavy fuel. “The commission’s work is not over yet. There’s still a lot to do,” he said.

According to a source close to the negotiations, the federal government will work directly with state governments to resolve questions over compensation payments for plant operators and financial support for structural economic change. Supply security issues and the actual phase-out plan will be debated by the commission as a whole and are due for final deliberation on 25 January, before being adopted on 1 February, the source said.