Lagging efficiency to get top priority in Germany’s Energiewende 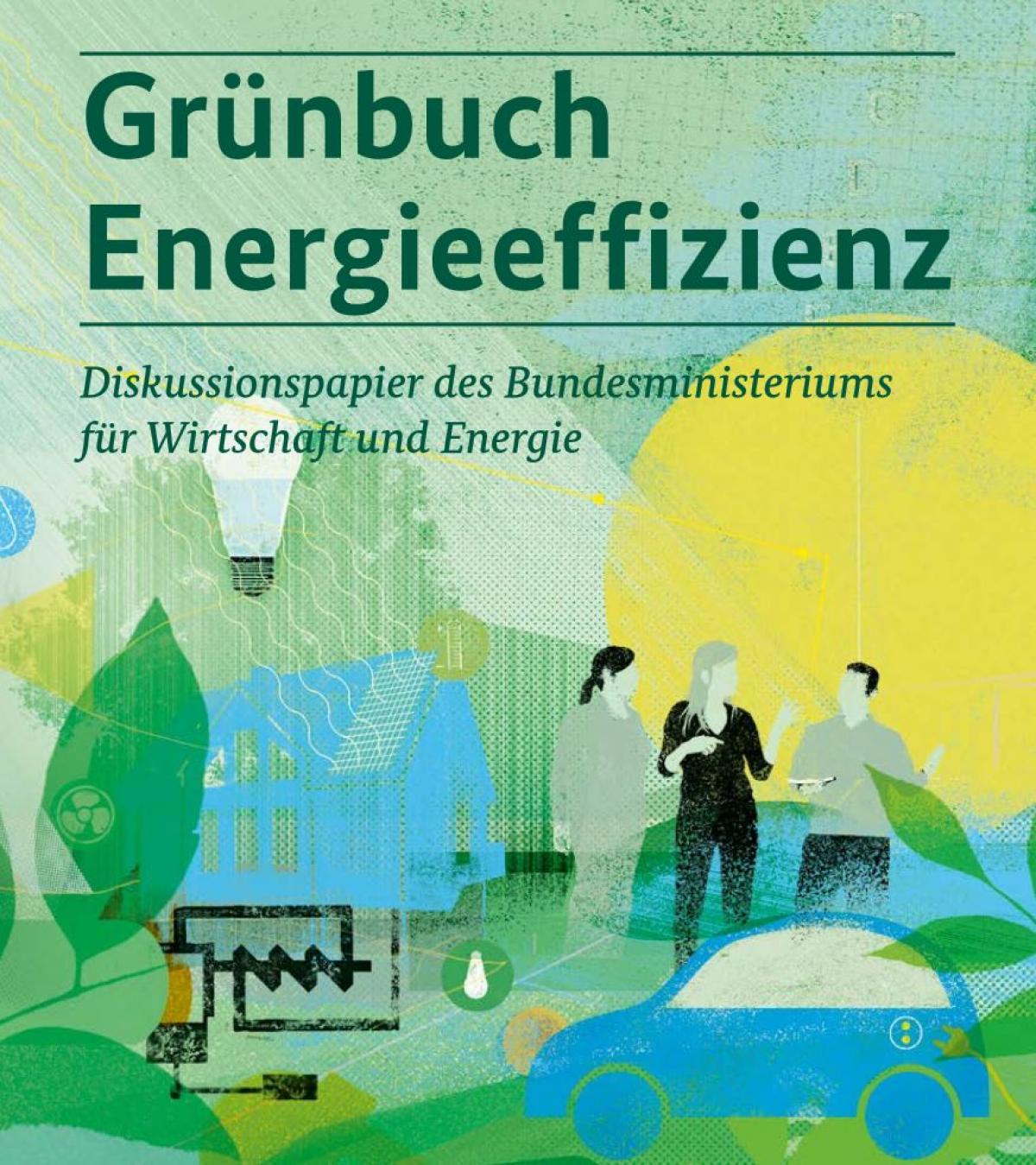 Germany's energy ministry wants to give top priority to saving energy in its move to a renewable future. It admits the long-term targets of the energy transition, or Energiewende, will be missed with current policies, and that further steps are needed to increase energy efficiency. With the publication of a Green Paper, welcomed by efficiency experts, the government kickstarted the legislative process to finally establish efficiency as a corner stone of the Energiewende.

“To manage the Energiewende until 2050, we must continue to consistently use all opportunities to increase energy efficiency,” energy minister Sigmar Gabriel said in a press release. “Energy that we’re saving is energy that we don’t have to produce, store, transport and pay for.” He said the Green Paper raised the central question of how energy consumption  could be reduced so that prosperity could increase in the long run.

The potential to increase energy efficiency is huge and so far largely untapped, which is why the issue has been dubbed the “sleeping giant” of the Energiewende. Germany aims to halve its primary energy consumption by 2050 – an integral part of its ambitious climate targets.

The government gave efficiency a big push in 2014 by publishing the National Action Plan on Energy Efficiency (NAPE). The NAPE declared energy saving the ”twin pillar of the energy transition” - on par with the roll-out of renewable energies, which has been basking in the limelight by comparison. It also launched a publicity offensive in May, aiming to convey the message that “we can do more with less.”

In total, the government has allocated 17 billion euros for efficiency measures from 2016 to 2020. But progress has remained slow. For example, the rate of buildings retrofitted with heat insulation continues to lag behind targets. Critics have long called for new initiatives.

The Green Paper is a new effort to give efficiency a further push. It launches a consultation process aimed at finding a broad medium- to long-term strategy to reduce energy consumption in Germany.  The government wants to focus the dialogue on five areas  of action: 1) “efficiency first” – establishing efficiency as the top priority for planning the energy transition, 2) develop the necessary instruments further, 3) European efficiency policy, 4) using renewable power for heating and transport, and 5) digitalisation. The ministry for economics and energy wants to discuss how Germany can become more energy efficient with civil society, other ministries and the EU commission until October.

Among many other suggestions, the Green Paper says one option to increase incentives to save energy is to counteract low energy prices by raising energy taxes. This proposal was picked up by mass daily Bild, which carried a report entitled (Social democratic energy minister Sigmar) “Gabriel considers automatic tax increase if petrol prices fall.” The report said “car drivers and households are meant to pay permanently high energy prices to force them to save energy.”

Utility association BDEW said  efficiency was an important task for the economy and welcomed the ministry’s approach to initiate new policies with a dialogue and  extend the efficiency focus beyond the power sector. But BDEW head Stefan Kapferer also warned that efficiency must not become an end in itself. “To improve efficiency along the entire value chain will only work if those who implement and use efficiency measures, as well as owners and investors, see concrete benefits,” he said in a press release.

German Industry Initiative for Energy Efficiency (DENEFF) said an “efficiency first” principle would lead to a rethink, which was urgently necessary to get the costs of the Energiewende under control. Increased efficiency could reduce the burden that the development of power generation and grids place on consumers, according to the association.

“Before planning new electricity plants and powerlines, we must always ask whether it might be cheaper to provide the capacities by saving energy,” said DENEFF head Carsten Müller in a press release. He added that there was still much unused potential, and urged the government to move to a coherent efficiency strategy that could provide the planning security consumers and businesses needed. DENEFF criticised the fact that the government missed the chance to push energy efficiency with its recent reform of the Renewable Energy Act (EEG).

Green party energy spokesperson Julia Verlinden agreed that some recent government decisions did little to advance efficiency. But she also told website klimaretter.info: “It’s good that the principle of efficiency first has now been put on the political agenda.”