Renewables Technology
A German pilot project will hook up thousands of household batteries to balance out intermittent renewable power production. Grid operator Tennet and solar battery maker Sonnen said they will use blockchain technology to build a network of decentralised storage systems to stabilise the grid. If successful, the project could be a first step to supplement lagging grid expansion, one of the largest hurdles in Germany’s Energiewende. In the longer term, this approach could also replace fossil power plants as a backup for renewable power.

Tennet and Sonnen said they hope the project will reduce the costs caused by grid bottlenecks between Germany’s windy north and the power-hungry south.

On windy days, renewable electricity fed into the grid exceeds the capacity of the power lines that transport electricity to the south of the country. A kind of congestion occurs, forcing grid operators to take so-called re-dispatch measures in order to stabilise the network. They can fire up fossil power plants in the south to compensate for the lack of power, or switch off wind turbines in the north to unburden the grid. (Find background in the CLEW factsheet Re-dispatch costs in the German power grid.)

In 2016, the costs for these measures to stabilise the German grid added up to about 800 million euros, which had to be paid by power consumers, Tennet said.

At times of congestion, Tennet now instead wants to draw on the battery network to stabilise the grid, reducing costs and putting more renewable power to use. 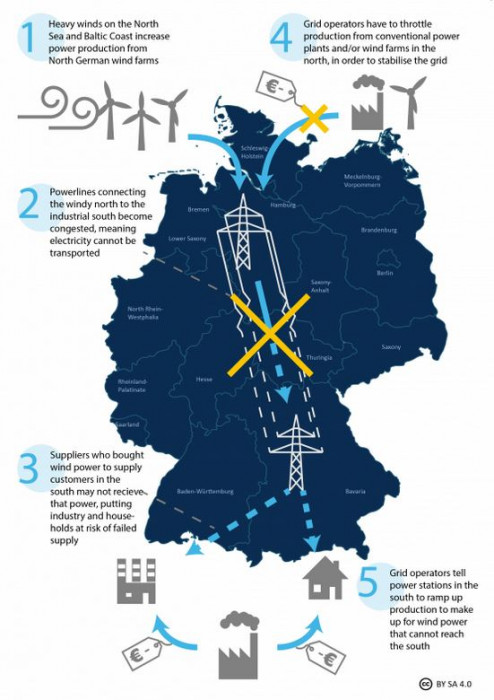 The new battery network will run on blockchain technology - the system that also stands behind the online currency bitcoin – which allows cheap and safe transaction processing between consumers without the need for a central mediator.

Tennet said in a press release it was the first transmission grid operator to use blockchain technology to build a network of decentral household storage systems.

Tennet board chair Urban Keussen told newspaper Die Welt the use of blockchain for network stabilisation was “the first step into a new energy world.”

“We open the door to an entirely new approach in grid control,” said Keussen.

If the principle can be scaled up sufficiently in the future, it could reduce the need for grid expansion, according to Keussen. “We replace copper with intelligence.”

"We will be able to create a big virtual power line. That is revolutionary," Sonnen managing director Philipp Schröder told Reuters.

Initially, the project will have a storage capacity of 24 megawatts.

“New offshore wind parks have been approved recently without a cent of eco power support, and now there is evidence for a revolution in the German power grid,” according to the newspaper. 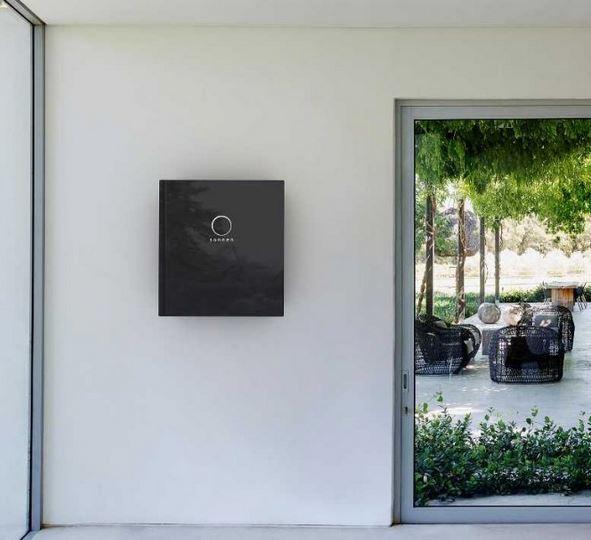