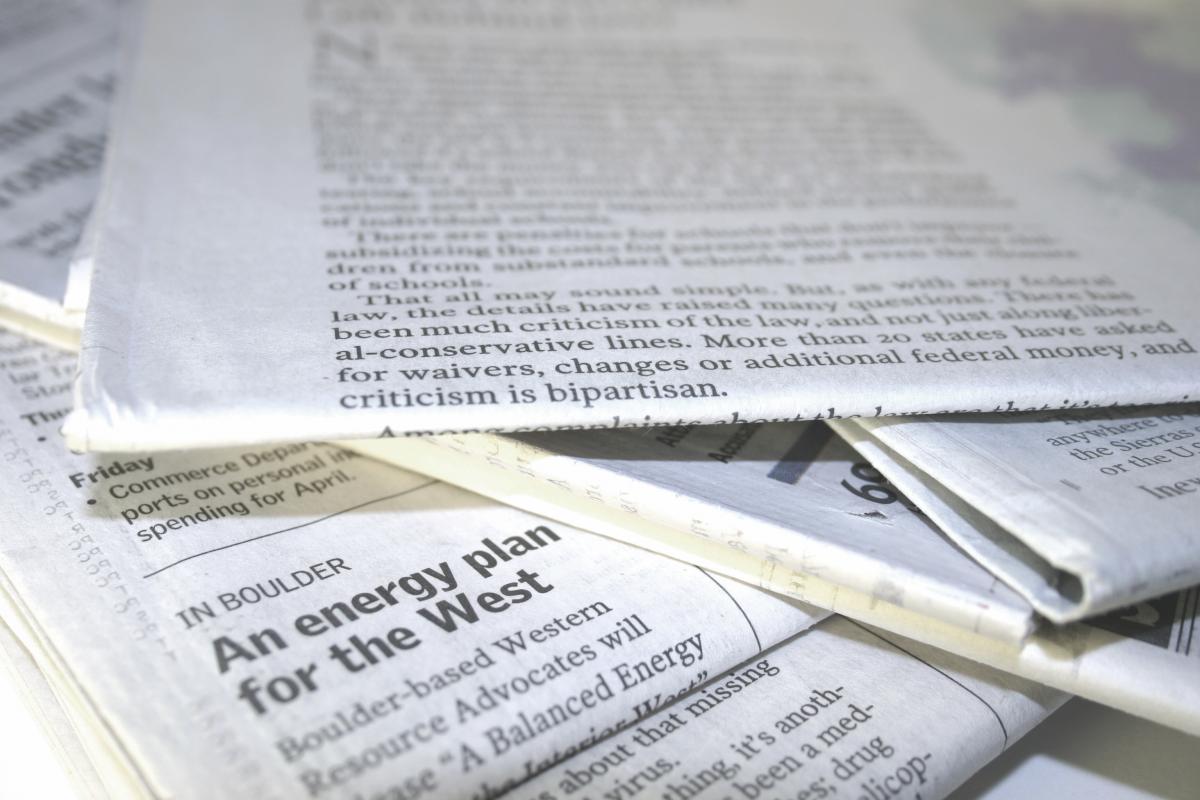 Electric car batteries will be produced in Europe only if the continent’s governments invest significant sums in the technology, Elmar Degenhart, head of auto-parts supplier Continental, said in an interview with Handelsblatt. “In China, battery cell producers are supported and protected intensely by the government. It doesn’t have much to do with free trade. What we need is much more intensive state support, particularly with research and development,” he said. Continental has announced a joint venture with Chinese company CTIC to bring a 48- Volt system to market, and is considering beginning battery production in Germany, according to an accompanying article in Handelsblatt Global.

Read the interview in German here and the article in English here.

For background, read the dossier The Energiewende and German carmakers and the article Chinese-German battery cell deal key step for mobility transition.

After the German federal government decided on 27 July to buy a 20 percent stake in north-east German transmission grid operator 50Hertz in order to protect this critical infrastructure from being partially owned by Chinese grid operator SGCC, the head of the Chinese Chamber of Commerce in Germany, Duan Wei, said this was constraining free trade. Duan told the Handelsblatt that several international investors had previously held stakes in 50Hertz, but that Germany was apparently treating investors from certain countries differently – this was giving the impression that there weren’t equal chances for investors.

The price for emitting one tonne of CO2 has more than tripled since the beginning of the year and now stands at 17 euros, Bernward Janzing writes in the taz. There is now hope that this climate action measure is finally working. When prices rise above 15 euros, the shift could begin from old coal to very new gas-powered plants, Felix Matthes from the Institute for Applied Ecology (Ökoinsitut) told the author. Prices were rising because traders were anticipating the future effects of a reform (market stability reserve) of the European Emissions Trading System (EU ETS), Carlos Peres Linkenheil from the Energy Brainpool consultancy explained.

Blockchain will revolutionise Germany’s energy market, potentially rendering major utilities redundant, Kathrin Witsch and Christine Coester write in a commentary for Handelsblatt Global. The digital ledger technology, which allows users to exchange money, products, and services via digital contracts, could allow citizen producers of electricity to sell their excess power to their neighbours on days they generate more electricity than they consume, Witsch and Coester write. By eliminating the middlemen – electric utilities – electric ratepayers could save money and democratise and further decentralise the energy network, according to the authors.

Read the commentary in English here.

For background, read the dossier The digitalisation of the Energiewende and the factsheet Blockchain- the next revolution in the energy sector?

Car manufacturer Daimler has opened its third large battery storage facility in Elverlingsen, southern Westphalia, the company writes in an announcement. Together with Mercedes-Benz Energy, GETEC Energie, and The Mobility House, Daimler will store battery modules for 600 e-cars with an installed capacity of nine megawatts, which will be able to supply primary balancing power to the grid.

Replacement of coal with natural gas would benefit climate – study

Gas-fired power plants could replace their coal-fired counterparts without endangering the power supply, according to a new study commissioned by RWTH Aachen University on behalf of the German natural gas industry, Die Welt reports. According to the study, exclusive to Die Welt, replacement of lignite-based power generation with gas-fired power plants beginning in 2020 could save roughly 70 million tonnes of carbon dioxide emissions every year. “With the substitution of lignite with natural gas, Germany comes closer to its climate protection targets with relatively low economic costs,” the CEO of the German Association of Gas and Water (DVGW), Gerald Linke, said of the study’s results.

For background, read the dossier The role of gas in Germany’s energy transition and the factsheet Germany’s dependence on imported fossil fuels.

Germany Chancellor Angela Merkel has never really been a “climate chancellor,” the head of the Marine Meteorology Research Unit at Geomar Helmholtz Centre for Ocean Research in Kiel, Mojib Latif, said in an interview with Die Welt. “Whenever the automobile industry was concerned, she intervened in Brussels,” Latif said. The result was that cars were getting bigger, heavier and faster, and were using more fuel and emitting more CO2, and thus emissions from the road transport sector have been rising for years.

For background find a factsheet on “climate chancellor” Merkel here.

The imposition of a carbon fee and dividend – in which a tax is imposed on fossil fuels, with the revenues being returned back to citizens – would be both socially optimal and build public support for carbon pricing, American economist Gilbert Metcalf said in an interview with Spiegel Online. The scheme would make fossil fuel consumption more expensive, thereby incentivising low-carbon sources of energy, he said. Although the EU sought to introduce a carbon tax in the 1990s, it settled on the much more complex cap-and-trade due to peculiarities in the bloc's structure, Metcalf added.