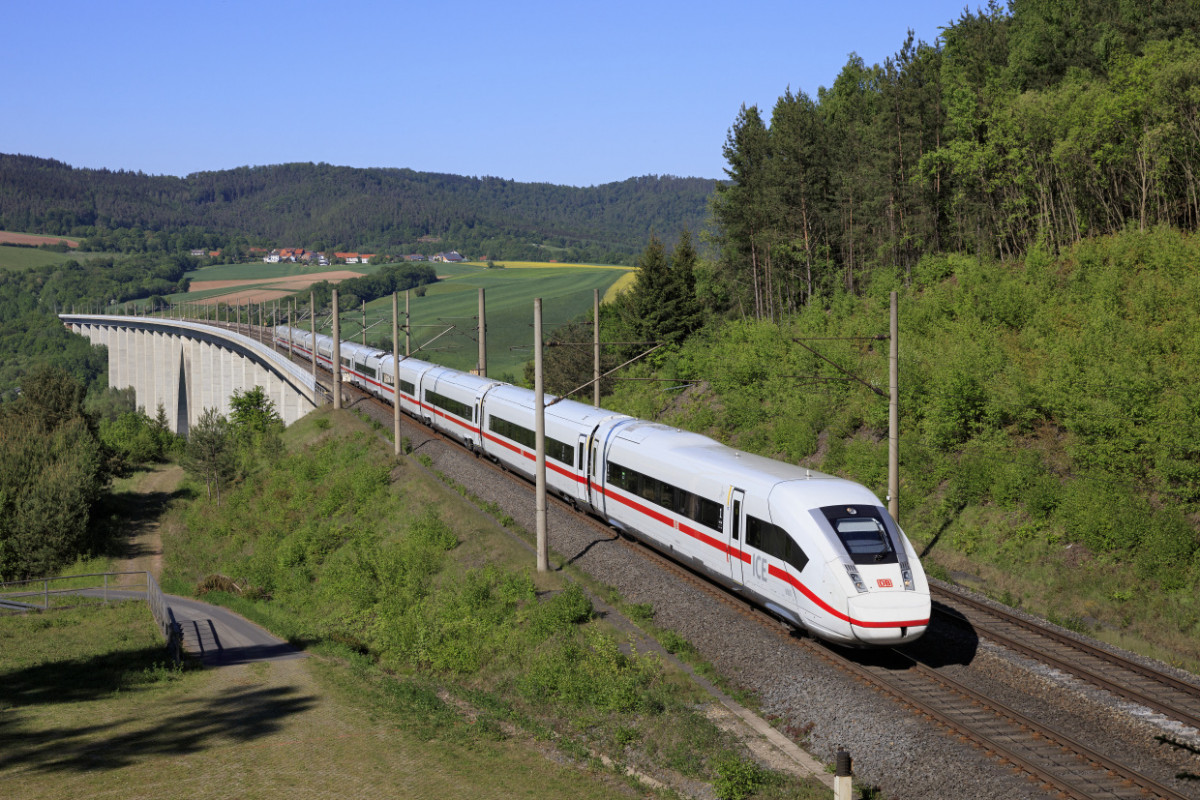 Markus Söder, Bavaria’s conservative state premier, has called for climate action to be enshrined in Germany’s Basic Law, according to German daily Süddeutsche Zeitung. Söder has thus embraced a long-standing demand by the Green Party, which had previously been rejected by his party, the Christian Social Union (CSU), German Chancellor Angela Merkel’s governing partner. News agency dpa reports that Söder’s CSU aims to adopt its own climate concept in September, which will include a “climate budget” and a proposal to reform the motor vehicle tax to better take into account CO₂ emissions. The Social Democratic Party (SPD), the conservatives’ federal government coalition partner, welcomed the “encouraging signals from Bavaria”, while Green Party politicians said Söder now needed to prove he was serious.

The leader of the conservative Bavarian Christian Social Union (CSU) and premier of Germany’s largest state, Markus Söder, has said climate action should become a binding task for the state and called for enshrining it in Germany’s Basic Law, reports Wolfgang Wittl in Süddeutsche Zeitung. “We are facing the challenge of the century, so we need a contract of the century,” Söder told the newspaper.

Söder thus embraces a long-standing demand by the Green Party, which had previously been rejected by his party, sister party and government coalition partner of Chancellor Angela Merkel's Christian Social Union (CDU). The German Basic Law is akin to other countries’ constitutions, but as it has never been submitted to a popular vote, the term constitution is avoided. Basic Law already stipulates that “the state shall protect the natural foundations of life, mindful also of its responsibility toward future generations”. The Greens have called for including climate protection to make the provision more assertive.

Söder said that in light of the magnitude of the climate change challenge it was not enough that only the governing grand coalition of CDU/CSU and Social Democrats (SPD) took decisions. Other parties and all political levels, including states and municipalities, should be involved.

Environment minister Svenja Schulze told Rheinische Post that “of course we can strengthen climate action in the Basic Law”, but this should not be a substitute for effective measures to be laid down in the planned Climate Action Law.

The state premier also called for abolishing the value added tax on train tickets “as much as possible” to make rail transport more attractive and keep people from using planes for short distances, he told Welt am Sonntag.

Germany’s government coalition has set out to pass a Climate Action Law package by the end of the year and plans to adopt key climate policy decisions in the so-called climate cabinet by 20 September, in time for the climate action summit to be hosted by UN Secretary-General António Guterres in New York. The government’s decisions are meant to ensure that Germany reaches its 2030 greenhouse gas reduction target of 55 percent compared to 1990.

Asked about Söder’s comments, a spokesperson of the federal government said that the government generally welcomed all climate action proposals, but would not comment on any concrete recommendations at this point. “This will all be discussed in the climate cabinet. It’s about developing a comprehensive plan for the federal government,” she said.

“Climate bonds” and climate budget as part of CSU concept

As input to the government’s debate on climate action, Söder’s CSU aims to adopt its own federal climate concept in September, reports news agency dpa. The “4K” concept will, for instance, include a climate budget from which the state can support new technologies, state climate bonds with guaranteed interest rates for citizens who want to invest their money, a CO₂ levy on domestic flights, and a proposal to reform the motor vehicle tax to better take into account CO₂ emissions. However, the CSU continues to reject a CO₂ tax on petrol or diesel, reports newspaper Merkur.

In the past weeks, German parties have hurried to put together proposals on how the country could reach its national and international climate targets as pressure from recent election results, ongoing climate protests and an early heatwave continues to mount.

Söder himself has ratcheted up his rhetoric on climate action, declaring it a policy priority. In June, he called for a “massively accelerated” German coal exit, and he has since announced plans for his state as well, such as stepping up a tree-planting programme.

Söder’s comments stand in contrast to much of his party’s energy and climate policy in recent years. In Bavaria, it introduced the so-called “10-H rule”, which prescribes that the minimum distance between a wind turbine and the nearest settlement must be ten times the turbine's height. It has made renewables expansion more difficult. On a federal level, CSU ministers have headed some of the departments that struggle most to reach climate targets – transport and buildings.

Söder’s party colleague and deputy conservative parliamentary group leader Georg Nüßlein said he is “sceptical concerning changing the Basic Law. We must not run into a situation in which there’s the threat of a wave lawsuits, such as with the diesel cars.”

Andreas Jung, deputy parliamentary group leader and member of Merkel’s CDU, told Die Welt that the CSU had named “many positions which we firmly support”, such as reforming the vehicle tax and reducing the VAT on train tickets.

Federal government partner SPD welcomed the “encouraging signals from Bavaria”, which meant that the grand coalition could make progress on the “large climate action package” it plans to present by September, deputy parliamentary group leader Matthias Miersch said in a statement.

Green deputy parliamentary group leader Oliver Krischer complained that the CSU had long been part of the government and had ample time to change policy – but “nothing happened,” he told Die Welt. Söder needs to prove he is serious with his sudden change of policy from rejecting to supporting the reduction of VAT on train tickets. “The people are fed up with this populism.”

Green Party co-head Annalena Baerbock, however, welcomed Söder’s remarks, as all parties and stakeholders were necessary for effective climate action. “If Söder is serious, we have to get started now,” Baerbock told public broadcaster ARD. She said she hoped the state premier would also help to abolish existing caps on the expansion of renewables.

The CSU “is playing leader of the pack in the climate debate” to finally be able to put something on the table and counter the Social Democrats’ call for a CO₂ tax, writes Thomas Vitzthum in an opinion piece in Die Welt. At the same time, the CSU is aiming for politicians to regain full control of the debate, which has often been passed on to expert groups in the recent past, such as the coal exit commission or the expert opinions on CO₂ pricing, he adds.

The “eco-attack” from the southwestern German state Bavaria “is putting noticeable pressure to act on the federal government,” writes Anja Maier in an opinion piece in tageszeitung (taz). “It shows that climate policy instruments are on the table for everyone to see. Someone just has to use it.” Maier adds that “Söder is simply using power tactics”, as the CSU had lost many votes to the Green Party in the 2018 regional elections. “That must not happen again.”

Söder’s efforts to “stylise himself as the main climate saviour” of the conservative CDU/CSU alliance is “transparent and clever” at the same time, writes Stefan Stahl in an opinion piece in Augsburger Allgemeine. However, “if train rides from Bavaria to Berlin and back become 20 euros cheaper, it is not enough to strengthen trains versus planes.” A CO₂ levy as demanded by the Greens is necessary, he writes.