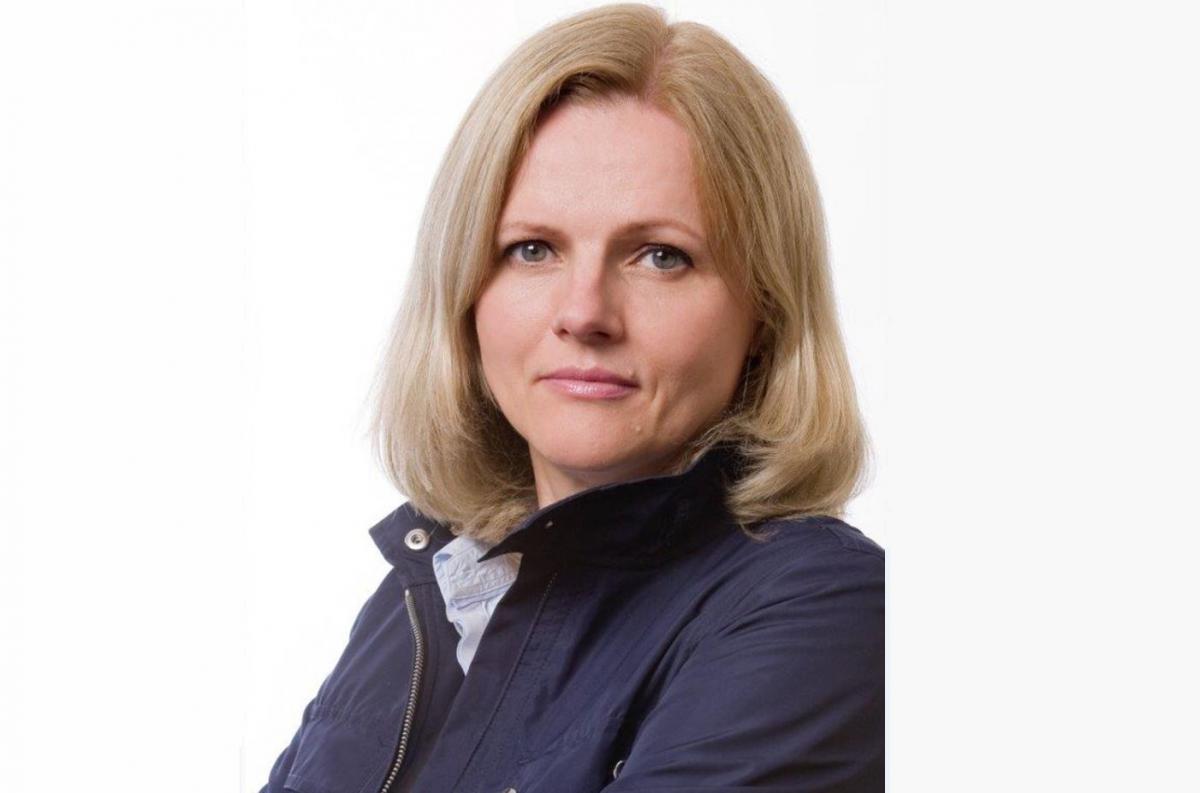 Regine Günther, WWF Germany. Photo: Lichtschwaermer.
The final negotiations for a global climate treaty in Paris are just days away. What is the German perspective on an international climate agreement and what has the energy transition (Energiewende) got to do with it? The Clean Energy Wire talks to German businesses, researchers, negotiators, politicians and activists who have stakes in the talks. Today: Regine Günther, General Director Policy and Climate at WWF Germany.

Regine Günther: Unlike the climate summit in Copenhagen six years back, Paris will most likely deliver a climate deal. However, what determines the success of the Paris outcome is the quality of the deal – and here the devil is in the details.
For an outcome to be called successful, it must facilitate deep greenhouse gas emissions cuts down to levels that keep the global temperature rise well below 2-to-1.5 degrees Celsius. The world cannot afford global warming to exceed this critical level, which would destroy ecosystems, diminish future generations’ wealth and drag the world’s poor into even deeper misery.
All intended additional measures by states, which would enter into force through a Paris climate agreement, would bring down the temperature rise to around 3 degrees.  That would be a substantial improvement – but it is still not enough.
In order to close the remaining emissions reduction gap, the Paris agreement must include additional mechanisms. These must enable countries to progressively improve their climate targets, to shift trillions of US dollars towards renewable energies and energy efficiency, and to improve their climate resilience. Improving climate targets and investments must of course be tracked and reviewed regularly, providing transparency and accountability of action, and scientifically measuring success against trajectories which are in line with the 2-to-1.5 degrees limit.

Closing the emissions gap is the greatest challenge – and making states fully accountable. There are many issues involved in capping the temperature rise at 2 degrees, so the Paris agreement has to include three elements:
Firstly, we would like to see a legally binding agreement that translates the 2-degree celsius temperature limit into a longterm goal to completely decarbonise the global economy by 2050, backed by a 100 percent renewable target.
Secondly, we need a mechanism that reviews the national emission cuts every five years and we need a very robust stocktaking system that encourages states to scale up their levels of ambition.
And thirdly, the agreement needs to include a very robust system of transparency rules, making emissions of all states comparable. I don’t think that Paris will deliver all the necessary details and criteria in a fully formulated text but it should include the principles.
Then there’s the question of how we can support poor countries in their efforts to switch to low carbon and climate resilient development pathways. It is very important to provide support to countries that are already suffering from the impacts of climate change, which result in climate-induced economic and non-economic loss and damage. Paris must deliver a credible financial package, providing confidence that the pledges of 100 billion dollars per year by 2020 from industrialised countries­ will be achieved and will rise after 2020.
To be very clear: Paris must send the signal that the world is phasing out fossil energy fast and is phasing in renewable energy.

Germany plays a leading role because it is doing a lot at home and brings this experience to international negotiations. Within the EU, Germany faces some hurdles because there are countries that would like to put the brakes on climate protection efforts.
But Germany is certainly a beacon, even if many policies have not been particularly stringent and some of the biggest polluters here are being given a golden handshake to phase out dirty lignite plants. The fight to end coal still has to be won and the expansion of renewables has lost some of its dynamic, even though it is still proceeding.
Chancellor Merkel did a good job by negotiating decarbonisation with the G7, and her climate finance announcements to double Germany’s contribution to international climate finance by 2020 was a strong push for other donors to do more and better. She is certainly very engaged and has been a driving force that is very important, despite some of the downsides of the government’s policies.

Germany has built up the share of renewables in power consumption to over 30 percent and has shown how to integrate fluctuating renewable electricity into the grid.
Not that Germany is perfect, but it is important to show that economic growth – including growth in jobs – can go hand-in-hand with climate action. This is a win-win situation and it’s not just about costs. The lesson learnt: Decarbonisation, if done the right way, can bring more economic advantages than disadvantages. It also gives us independence from a volatile energy market, reduces imports and improves the national value chain.
This is a big change compared to early climate talks. Back then, moving out of fossil fuels was seen as a burden, but now we view this not as a disadvantage but as a big opportunity.

What are the top priorities for the WWF in Paris?

Making Paris another milestone in the journey towards a zero carbon, climate resilient and more equitable future. The world is coming together to prove and declare its firm will to end the age of fossil fuels within the next decades.
When I talk about the world coming together, I mean more than the conference with all the ministers and heads of state attending. I also mean all the people coming to Paris. WWF will be part of this giant mobilisation and we are proud of it. It is amazing to see how the climate movement has grown and how far things have moved in the six years since Copenhagen: Even China and the US are shutting down coal power plants. The signal from Paris will be: Go forward and don’t stick to fossil fuels – that would be a loser strategy.