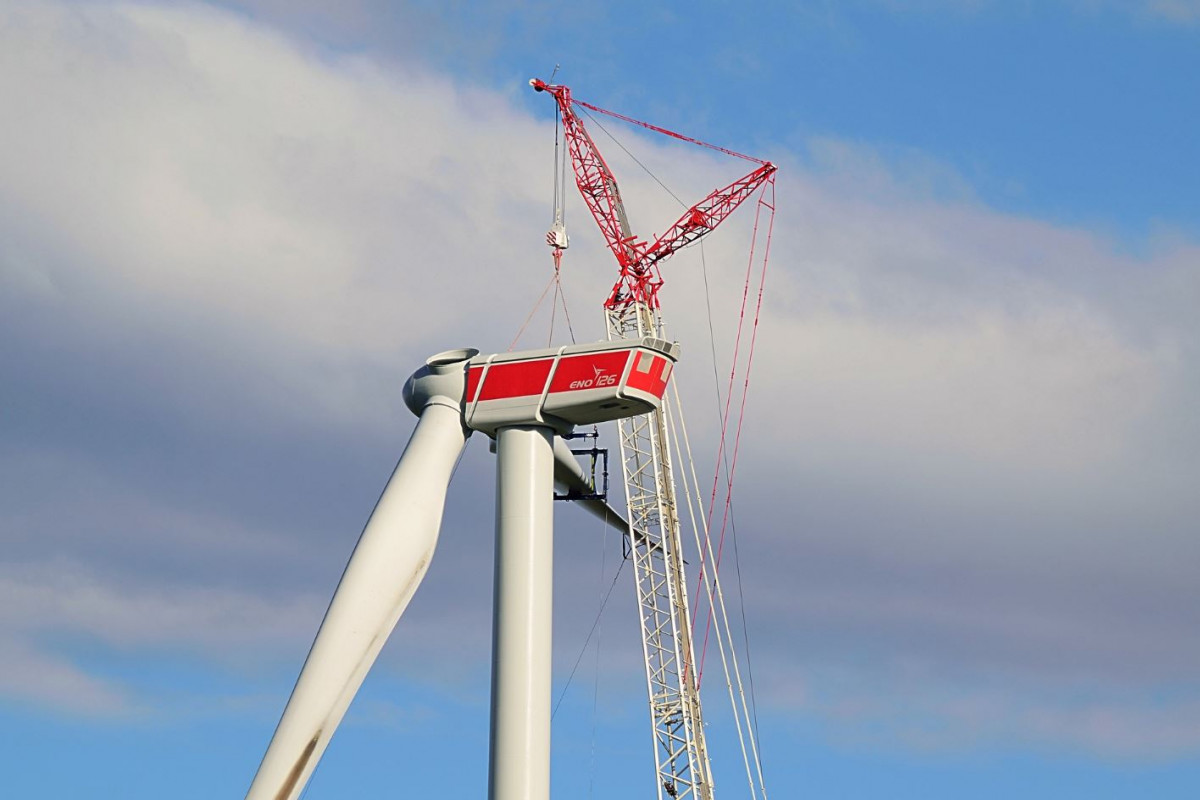 Following a sharp drop in new onshore wind power installations in Germany in 2018, the industry warns that mounting resistance against new turbines endangers a sufficient supply of renewable energy demanded by industry and national climate targets. New capacity additions fell 55 percent to 2.4 gigawatts (GW) in 2018, mainly due to projects that won renewable auctions in 2017 but have not been realised because they still lack the necessary permits, according to the German Wind Energy Association (BWE) and the German Engineering Federation’s (VDMA) Power Systems unit. The industry warned that an “increasingly professional” opposition has become a serious hurdle for new projects.

A sharp rise in legal challenges to new onshore wind power projects has become a serious hurdle for the further roll-out of the technology in Germany, the German Wind Energy Association (BWE) and the German Engineering Federation’s (VDMA) Power Systems said.

“A permit does no longer create legal certainty, because practically every new permit is now contested in court,” said the BWE’s Wolfram Axthelm at the industry’s annual review press conference.

Axthelm added that opposition to the construction of new wind turbines had become increasingly professional, with national resistance groups like vernunftkraft and specialised lawyers reaching out to local residents with proposals to fight projects in court, mostly with lawsuits related to species conservation.

Court cases related to species conservation have also been used by green groups to fight major fossil fuel projects. Late last year, a court stopped the controversial clearing of the embattled Hambach Forest to make way for a coal mine after Environmental NGO Friends of the Earth Germany (BUND) had filed a lawsuit relating to the protection of rare bat species.

Limits to growth: Resistance against wind power in Germany

Zelinger said the landmark coal exit commission proposal was further proof that demand for renewable power was set to increase sharply in the future. He also pointed to recent announcements by large industry players who wanted to switch to green energy, naming carmaker VW and steelmaker Thyssenkrupp as examples.

VW said in December it planned the climate-neutral production of its upcoming electric model ID Neo, which is set to start next year. Thyssenkrupp last week unveiled plans to phase out CO₂-intensive coke-based steel production and replace it with a hydrogen-based process based on renewable energy by 2050.

“New factories or datacentres will no longer be built in regions without a supply of renewable energy,” Zelinger said. “It has become one of the key issues for the energy transition how much renewable power we will manage to produce.”

The roll-out of onshore wind power in Germany slowed sharply last year. Turbines with a total capacity of 2.4 gigawatts (GW) were connected to the grid, a drop of 55 percent, the lobby groups said. Germany’s total number of wind turbines on land increased by a net 538 to 29,213, increasing total capacity to almost 53 GW.

The industry association said they did not expect a market recovery before 2021, when additional special auctions will have an effect. “The short-term perspective for capacity additions from 2019 to 2020 remains weak,” VWE and VDMA said, adding they expected new additions to drop further to below 2 GW in 2019.