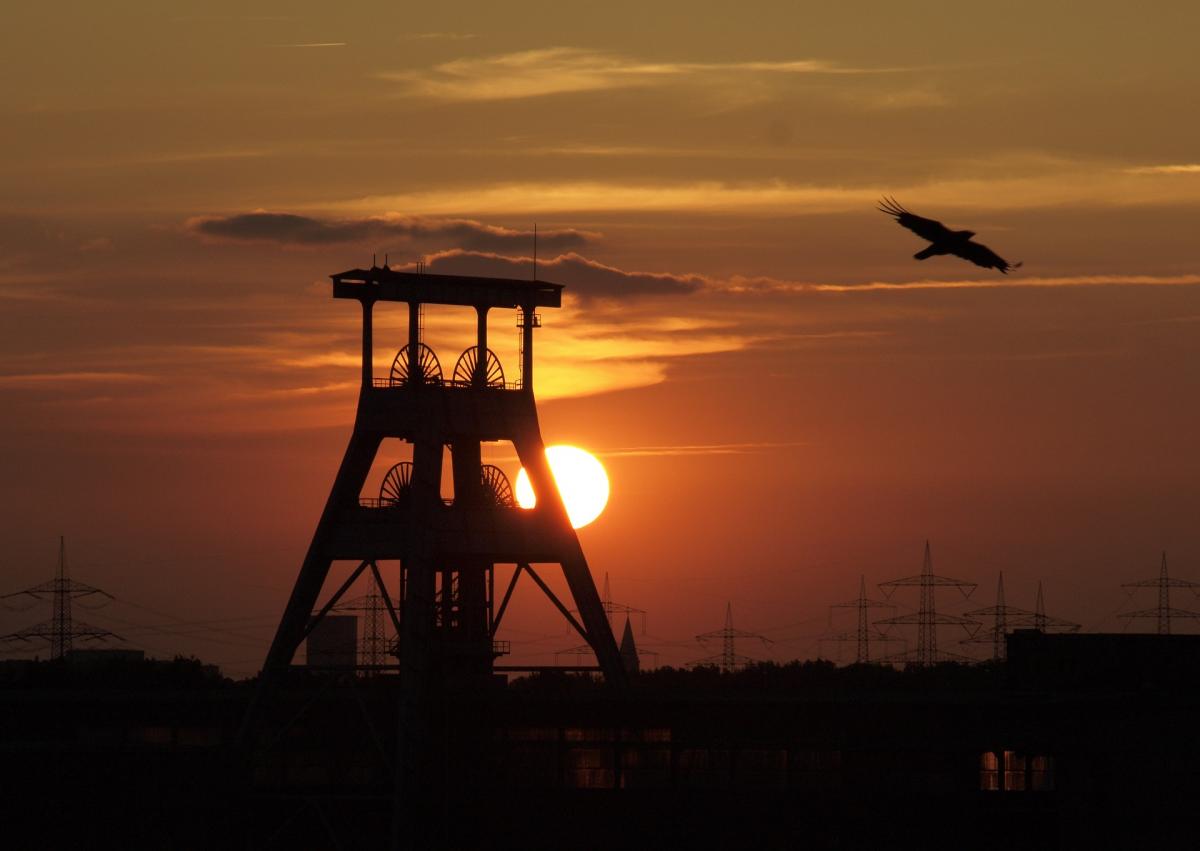 On 21. December 2018 the mining of hard coal officially comes to an end in Germany. The closing of the last mine in the Ruhr region marks the end of 200 years of mining the fossil fuel that made Germany’s industrialisation possible. The reason for shutting the last hard coal mines is purely economic and was already taken in 2007.  But the country may soon have an end-date for lignite (brown coal) mining and coal-fired power generation, too. A “coal commission” is at work to finalise plans for a German coal power phase-out as an important step towards a climate-neutral economy.

Germany’s last hard coal mine in the Ruhr region officially closes on Friday 21 December. The last remaining coal workers of the mine Prosper Haniel as well as dignitaries, including the German president and the federal environment minister will be present when the mine in Bottrop formally shuts its shafts forever.

Hard coal is the fossil fuel that powered West-Germany’s industrialisation and its economic success after the second world war and has been part of the working-class culture in North-Rhine Westphalia for 200 years. But  the coal in the Ruhr-region is located deep and in geologically complicated areas, which has made the "black gold" less and less viable economicly. In 2017, of the 600,000 mine workers of the 1950s only 4,500 remained.

In 2007 the state government, industry and unions reached a deal to phase-out hard coal mining by 2018, including early retirement deals for miners. The sector has been supported with up to 337 billion euros between 1970 and 2016 in subsidies, according to NGO Green Budget Germany (FÖS).

The end of hard coal mining in Germany doesn’t end the use of coal as a fuel for power plants. Germany still has a capacity of 21 GW of hard coal-powered stations on the grid which are fuelled with imported coal from Russia, the United States, Australia, Columbia, Poland and South Africa. Hard coal power generation contributed 13 percent to Germany’s overall electricity generation in 2018.

However, the federal government’s “Commission on Growth, Structural Change and Employment”, known as the “coal commission” is currently working on a plan how to phase-out coal-fired power generation (from both lignite and hard coal) and by when. This ties in with the government’s energy transition strategy, aiming to make the country largely carbon neutral by the middle of the century and switch energy supply from fossil and nuclear fuels to renewable sources.

Results from the coal commission are expected in February 2019 and will become part of Germany’s first federal Climate Action Law, also slated for 2019. One of the major issues are the policies and the money needed in the former coal mining regions to cushion the social effects of the disappearance of the regions’ largest employers and ensuring future prosperity through new businesses and infrastructure projects.

The structural change triggered by the slow end of hard coal mining in North-Rhine Westphalia is seen as an example of how such a process can be managed – although not all areas in the Ruhr region have untainted success-stories to tell. Many new companies have filled the gaps left behind by coal mining and energy-intensive industries, but the unemployment rate in Duisburg, Essen, Gelsenkirchen or Dortmund is still roughly double the German average of 5.2 percent in 2018 and whole neighbourhoods have become like ghettos for people and families depended on state benefits.